Skip to content
Home News Google Has Delayed The Launch Of Tracking Technology For 2 Years – But Why? 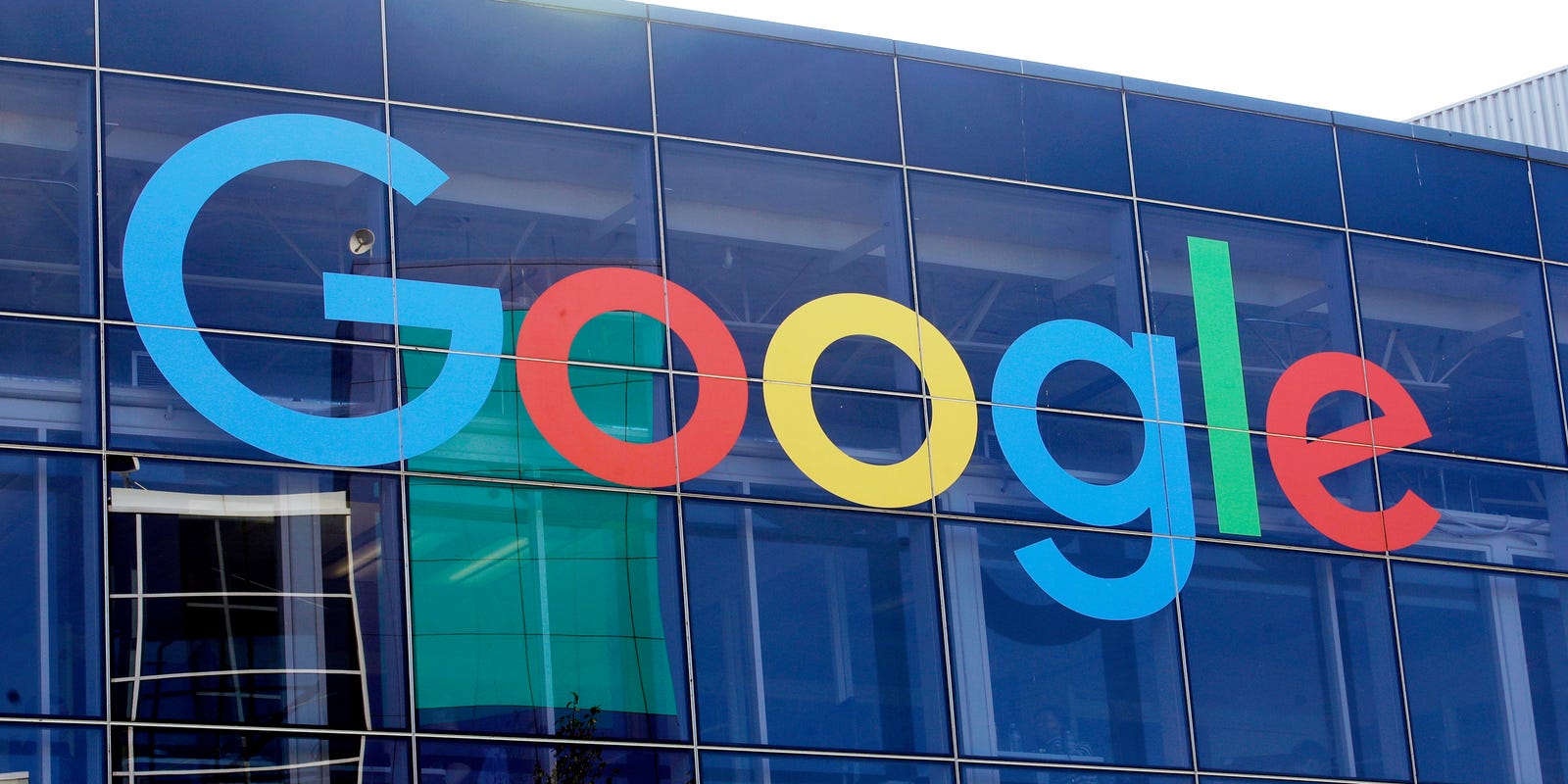 After receiving objections about its substitute for browser “cookies,” Google announced on June 24 that it would postpone plans to phase out the technology used for ad targeting.

The deadline for removing so-called third-party cookies initially set for January 2022 has been pushed out to late 2023, nearly two years later. In a blog post, Vinay Goel, Chrome’s head of privacy engineering, said, “We need to move at a responsible pace, enabling sufficient time for public discussion on the correct solutions and for publishers and the advertising sector to transfer their services.”

Third-party cookies are pieces of code that log user information and are used by advertisers to target their ads better, allowing free online content like newspapers and blogs to exist. However, because they may use them to track users around the internet, they’ve long been a source of privacy issues. Third-party cookies are being phased out as Google overhauls Chrome to improve privacy. Still, the ideas have roiled the internet advertising business, with concerns that replacement technologies will leave even less opportunity for competitors. Google’s initiatives, dubbed Privacy Sandbox, have been investigated by European Union and British officials. Unlike Apple, which has taken a more blunt approach to its privacy features, Google, which makes a large amount of money from online ads, understands the necessity of developing systems that facilitate digital ad targeting while also aligning with expanding data privacy requirements. That’s why it created the Privacy Sandbox program, which allows it to test various possibilities on this front before deciding which ones best achieve both objectives. However, as regulations change, this throws a wrench in the works and causes development to be delayed, which is why Google is now extending the schedule to discover the optimum way.

Federated Learning of Cohorts (FLoC), Google’s cookie-free alternative, discovers groupings of people who share shared interests without requiring customized surveillance. Some companies oppose Google’s strategy, fearing that it will force more advertisers into its “walled garden.” According to European publishers, the new arrangement will create a “black box” that will keep critical market information out of the hands of everyone but Google in the digital publishing business. Although FLoC would not identify individual users, several analysts said that it would provide enough information to allow them to be followed.

To end the investigation in the United Kingdom, the business has granted the competition watchdog a role in overseeing the cookie phaseout. It also vowed not to discriminate against competing for digital advertising businesses when developing the new technology and to provide the UK Competition Commission 60 days’ notice before removing third-party cookies.

Goel stated that Google plans to make the new technology available to developers by the end of 2022, allowing third-party cookies to be brought out in Chrome over three months “ending in late 2023.” According to Goel, the schedule is following Google’s pledges to the UK competition watchdog. A system that hides individuals in huge online groups based on their interests while maintaining web browsing records on devices to ensure privacy is one of the top concepts to replace third-party cookies.