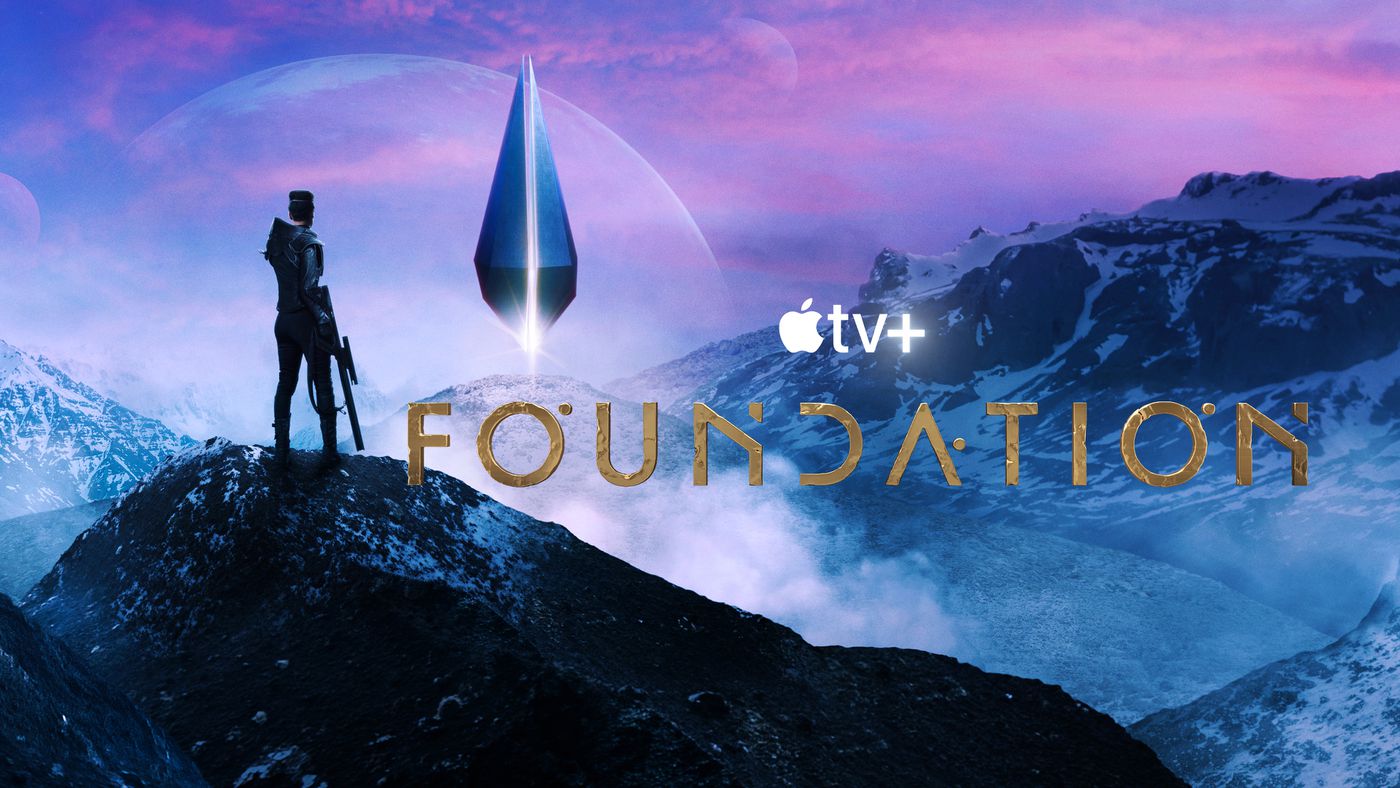 Are you a fan of modern science fiction? Then you should watch a tv series named “foundation.” For those who read and have a vast knowledge about science fiction novels, they can say that this series is based on the science fiction novel written by Isaac Asimov which can be considered as a trio of books, but originally, it’s a seven-novel set. Now… the tv series extracts its materials from all seven. But if we follow what showrunner David S. Goyer and actor Lee Pace revealed before, the series will not be providing the regular readers of these novels as per their expectations. As a matter of fact, we can expect to see something in this series that wasn’t even published as a part of Foundation concepts. And the fans cant wait to see what is in the box for a Foundation Season 2. Origin Of The Series

Following the history book written by Alec Nevala Lee, “Astounding”, we can see that Isaac Asimov found the inspiration to write “Foundation” was from an Illustration of a play named “Iolanthe” written in a book of Gilbert and Sullivan Lyrics which he was reading while he was on a train. The character prince Willis gave him the idea of an empire and its soldiers that finally led him to reveal his story about a fictional event, that is “The fall of the Galactic Empire.” The editor backing him was John Campbell, he continuously insisted Asimov continue writing a number of short stories or which we can call “Novelettes” elaborating the idea of 21-year-old Asimov.

Eventually, the “Novel” form of “Foundation” was published in 1951 which was actually a collection of all those short stories and made up as a whole novel. Speaking of that, we can observe that all three novels of Asimov, Foundation, Foundation and Empire (1952) and Second Foundation (1953) are actually a series of short stories, connected with each other. But as Asimov didn’t have any plan about all of it and also, the publication that published the actual novel Gnome Press, wasn’t very popular. So, it remained hidden under the sands of time until it got published again in 1961 and got huge popularity. 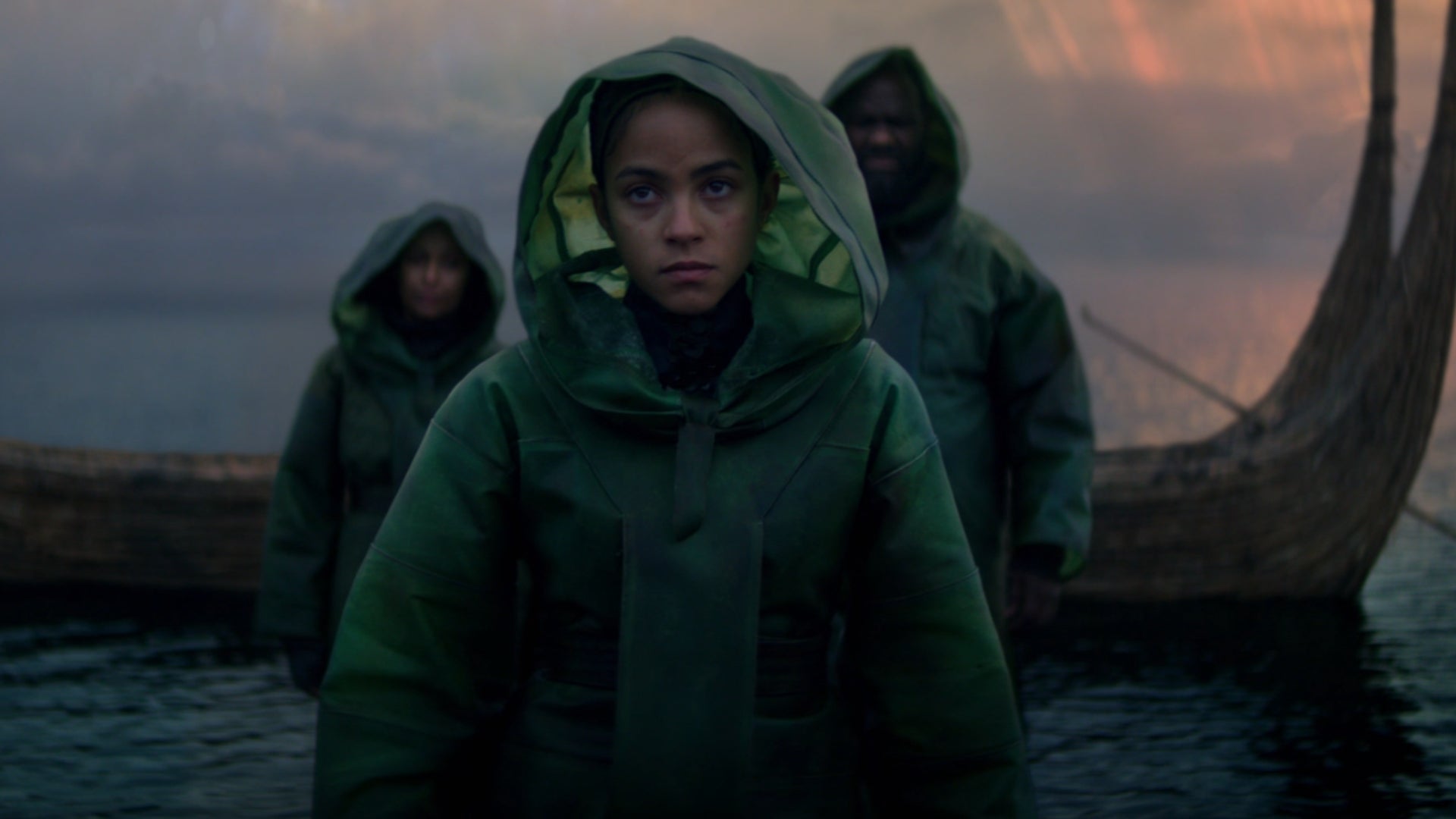 Apart from the fact that Foundation deals with huge gaps in time, the appearance of Gaal and Hari and their influence has made it worth starting from the early episodes. As the storyline of this series aims to cover over 1000 years of “Galactic empire History”, the appearance and disappearance of characters are totally irrelevant. But what comes first to our mind is that how many seasons are gonna be there after Foundation season 2.

What Is Planned For Foundation Season 2 And After

Goyer mentioned that he had a responsibility to show Apple a roadmap for Foundation Season 2 and beyond. “So, a lot of pre-planning went into Season 1. There are definitely plotlines that we’ve set up in Season 1 that we hope to bring to fruition in later seasons.” He concludes.

Now, to be honest, Asimov wrote a number of short stories on science fiction mags, on public demand which didn’t make that much sense back then, and in order to make some sense, he wrote some extra sequels and prequels a long time later. But now that this novel is being serialized, it has a systematic plan till the end. But the most interesting thing is, it is rumored that Goyer and his subordinates have their hands on some unknown parts that aren’t published but can help to make the series meet its end. Now we can do nothing but wait for Foundation season 2