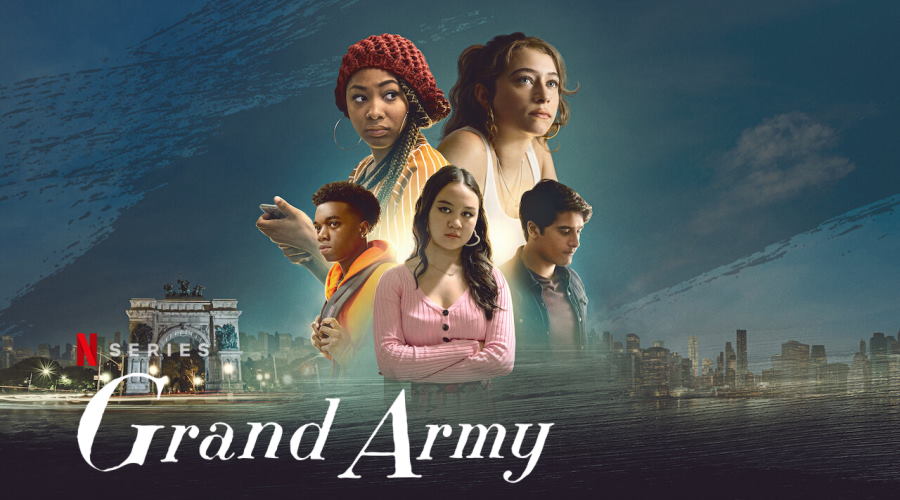 Centering around the play of Katie Cappiello “Slut”, the episodes of season 1 can be divided into different topics according to its theme, like political issues, terrorism, family problems, clashing due to differences in cultural opinion, drug abuses, sexual harassment, pranks, and various other teenage abnormalities. The series already faced some crude controversy after 3 writers left due to what Ming Pfeiffer called “racist exploitation and abuse” on Twitter about what happened on set.

Now… Grand Army became available on Netflix for viewers on 16th October 2020. Means Netflix got more than enough time to think and pass the decision about Grand Army season 2 although it’s an epidemic situation now. But as the broadcasting platform remains silent the fans and followers are in a bit of confusion about if the Grand Army season 2 will get the green signal at all. Few fans are already getting impatient enough to protest and even intimidate Netflix saying they’ll boycott Netflix on Twitter. 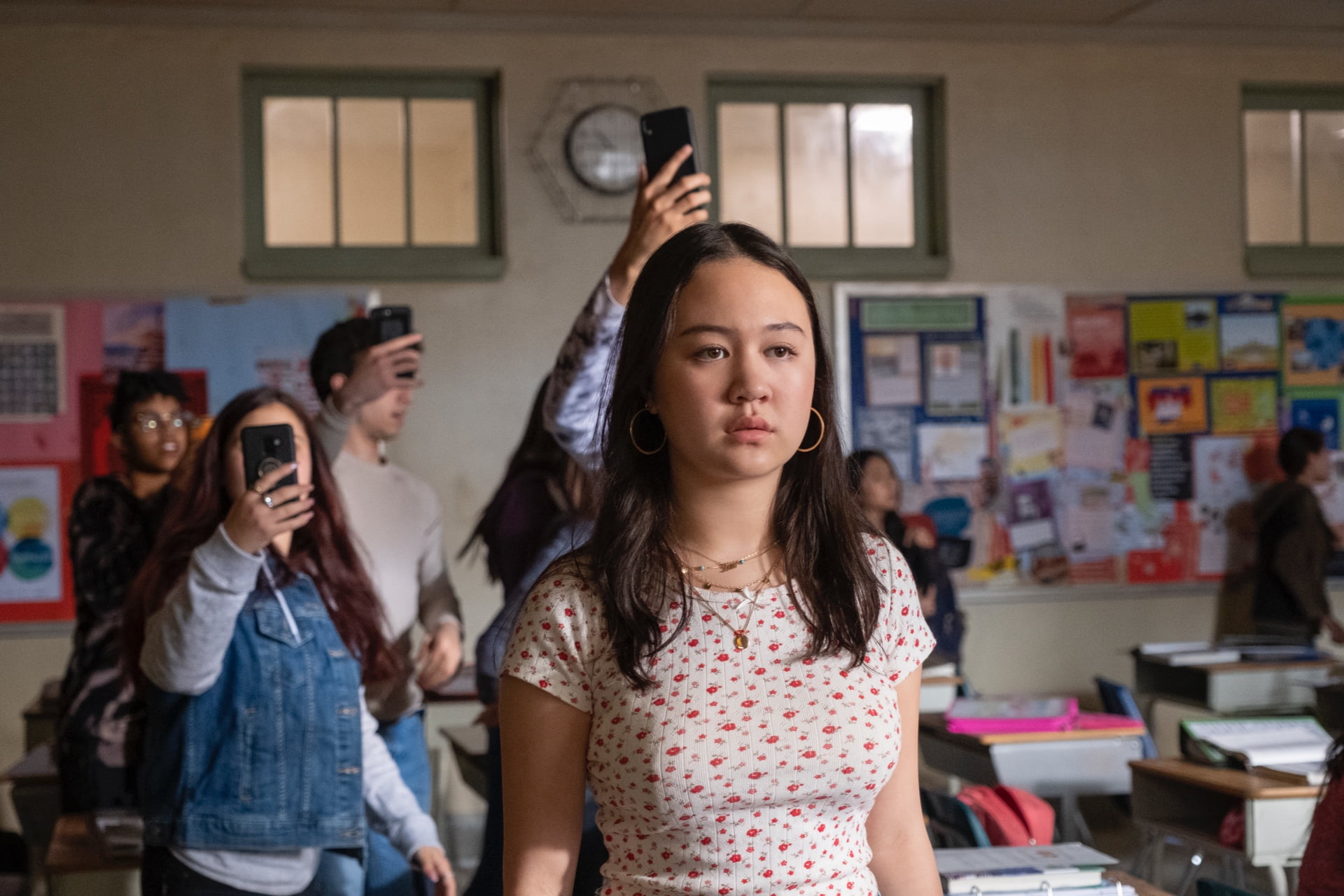 So… coming to the point about the release date, to be honest, we can’t say everything looks okay. Some sources say that Netflix has terminated the series, OFFICIALLY!! Yeah well.. we live in an age where depending on the popularity and stuff, a series can change hands and continue happily ever after but that doesn’t mean we all can chill. the big question is who’s gonna take over for Grand Army season 2? What if nobody does? Everything you ask will have to be put on hold for the sake of the unknown.

The previous season was shot in Toronto and NY in the duration of May to September in 2019. So statistically you can see that it took around 13 months to appear on Netflix. Well… you can expect that this time it won’t be that long, but.. but.. but.. you can’t be so sure right? After all, if the official cancellation news is true then another platform has to take over which leads to an extended waiting time. So better not expect it to show up on your account before 2023.

The most anticipated cast of Grand Army Season 2 is as follows, 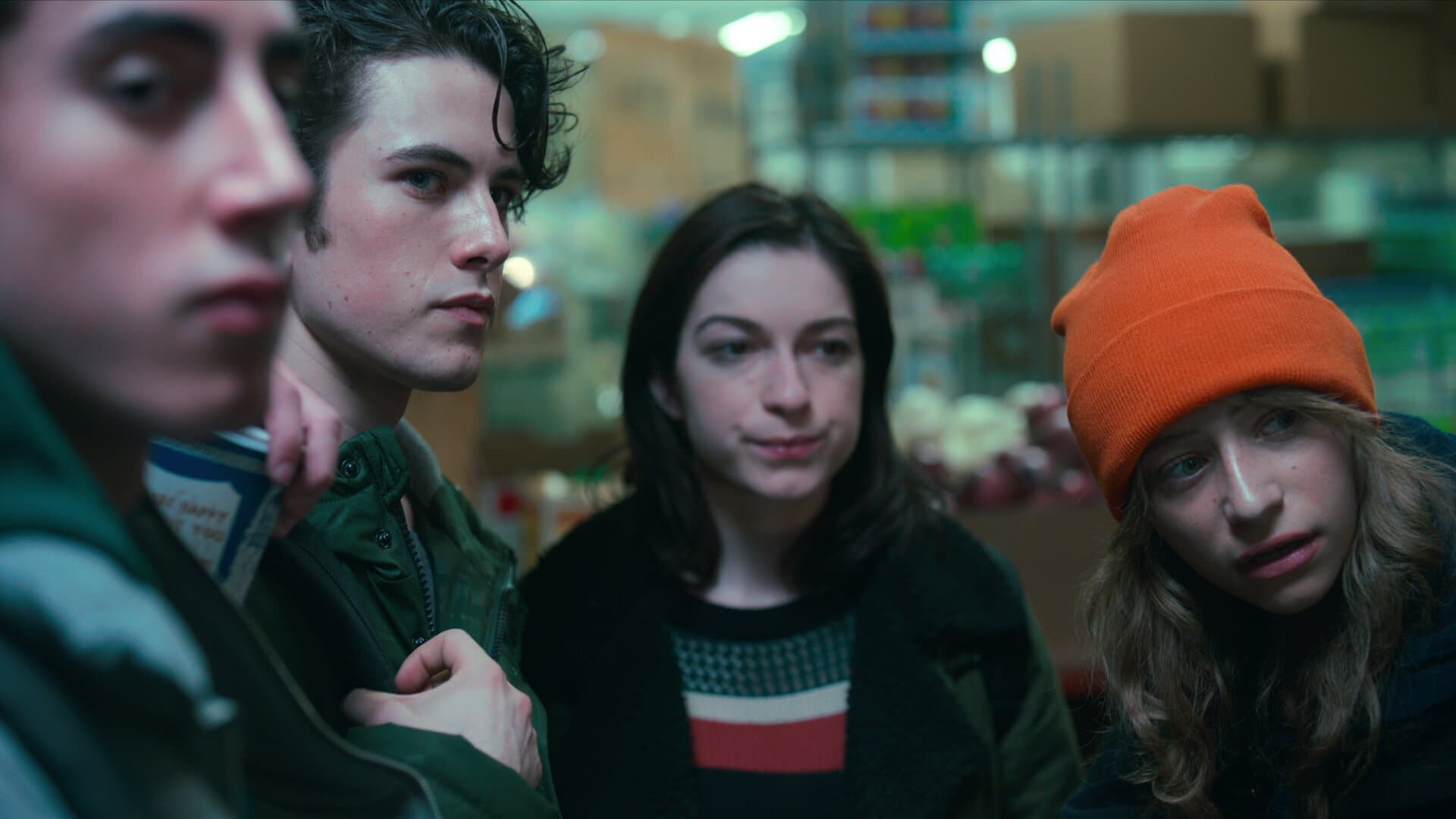 In the last stage of the previous season, we found a number of confusions undisclosed, which includes the consequences coming after the sexual assault of Joey. In Grand Army Season 2 Tim might go against George and Luke and reveal their wrongdoings to the police. We might see more about the relationship of Dom with John. Sid’s journey To Havard and his relationship with Victor after being left out unintentionally, and whether Leila, who sent an anonymous email threatening to bomb the school, may also see some aftereffects once that information gets out. Moreover, a second season should dig out the way Jay’s silent protest at a recital in solidarity with his best buddy Owen will change his future.