Skip to content
Home News The Masked Singer Season 6 Episode 3; Who Will Be Unmasked? 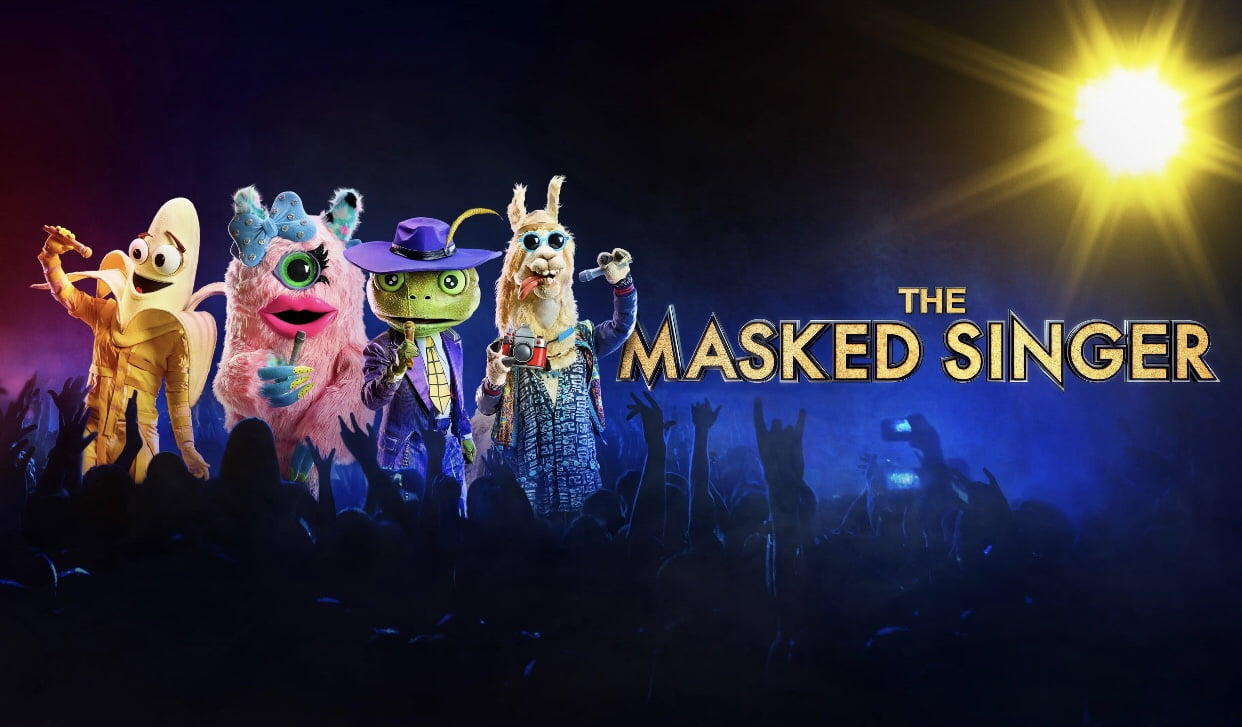 Ever heard of a reality show called America’s Got talent? Seemed interesting? Now, ever heard of “The Masked Singer”? Interesting right? For those who don’t about this, “The Masked Singer” or TMS, is a blockbuster American Reality show focused on singing. It is being broadcasted on Fox television network for quite a while now. It’s hard to relate but this series makes us remember the South Korean Franchise involving popular singers wearing masks and full-body costumes in order to hide their identities. Now as The Masked Singer Season 6 is currently airing and 2 episodes are already out. You’re waiting for the third one, right? Then stick with us until the end to know more about this show. 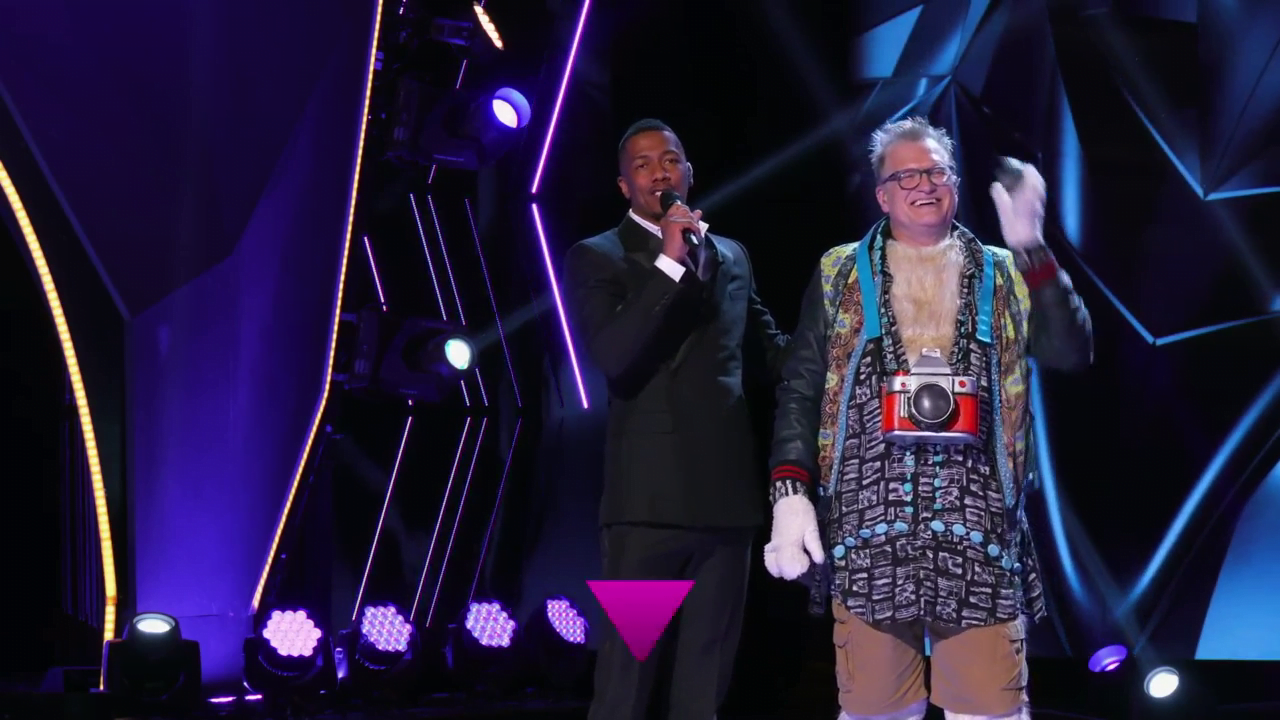 Nicholas Scott Cannon AKA Nick Cannon, popular American comedian, rapper, television presenter and actor, is the host of this show which also consists of many experienced judges who have to identify the persons behind the masks according to their voices. Every season of The Masked Singer invites a different set of casts who are celebrities by profession. Normally in every episode, approximately four to six participants perform on stage with a 90-second-long song with their masks and bodysuits on, in order to prevent being identified by judges and spectators.

To make the show a little bit more interesting, in each episode, some hints are given to judges and audiences right before and after the stage performance, in order to make it a little bit easier to identify the person behind the costume. It is called the “Clue Package.” This thing contains a pre-recorded convo with the person of interest with a distorted electronic voice of them. When the performance ends, judges are provided with sufficient time to make a guess on the performer and note everything during the usage of the clue package. The judges and the audience can even select their favorite performer as well!! 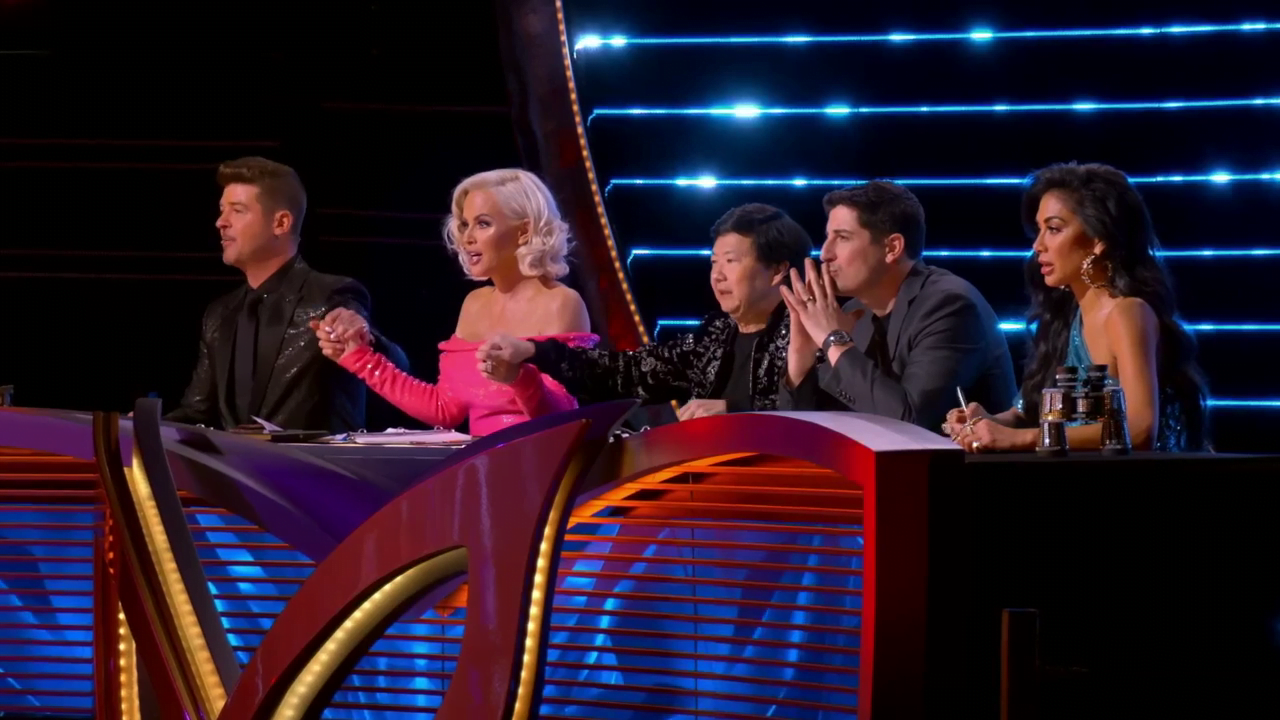 Again, Cannon will make his appearance in front of us along with the other judges like Ken Jeong, Jenny McCarthy, Robin Thicke, and Nicole Scherzinger doing their best. But, as the crew of the show doesn’t reveal the names of its contestants as a part of the suspense, we can’t really guess who will appear on stage as the contestants.

Although we can hope to see some new faces who will bring big surprises to its audiences and the judges on the show, we will have to wait for the show to get aired with its third new episode to know more! We will be updating you as if something new about the show gets revealed.