Dom and his family are back for Fast and Furious 10 which will be called Fast X which is confirmed by, none other than, Vin Diesel. This Fast and Furious franchise going to do its tenth installment as Fast X. The Fast X title was released by the star of Fast and the Furious Vin Diesel and he captioned it Day one. Diesel also introduces the logo of the Fast X. But this is not the first time that Vin Diesel is announcing something. He announced also that Captain Marvel star, Brie Larson is joining the Fast and Furious franchise we thought this is just for fun but then Brie Larson tweeted with the same picture that picture was used by Vin Diesel used in the Instagram, and makes it confirms that she is there in the movie but the character is not yet confirmed and Daniella Melchior the Suicide Squad star is also joining this franchise. We also know that Aquaman 2 star Jason Momoa is going to make his debut in the Fast and Furious franchise and the movie Fast X and he will be the villain of the movie. But whom we miss a lot we are missing Dwayne Johnson who is a very great actor in the Fast and Furious franchise. In an interview, The Rock said that “I wish them the best of luck on Fast 10 and Fast 11 and the rest of the Fast & Furious movies they do that will be without me”. Many fans felt sad as their favorite star Dwanye Johnson or The Rock will not return in the Fast X. Fast X will drive into the theatres on May 19, 2023. 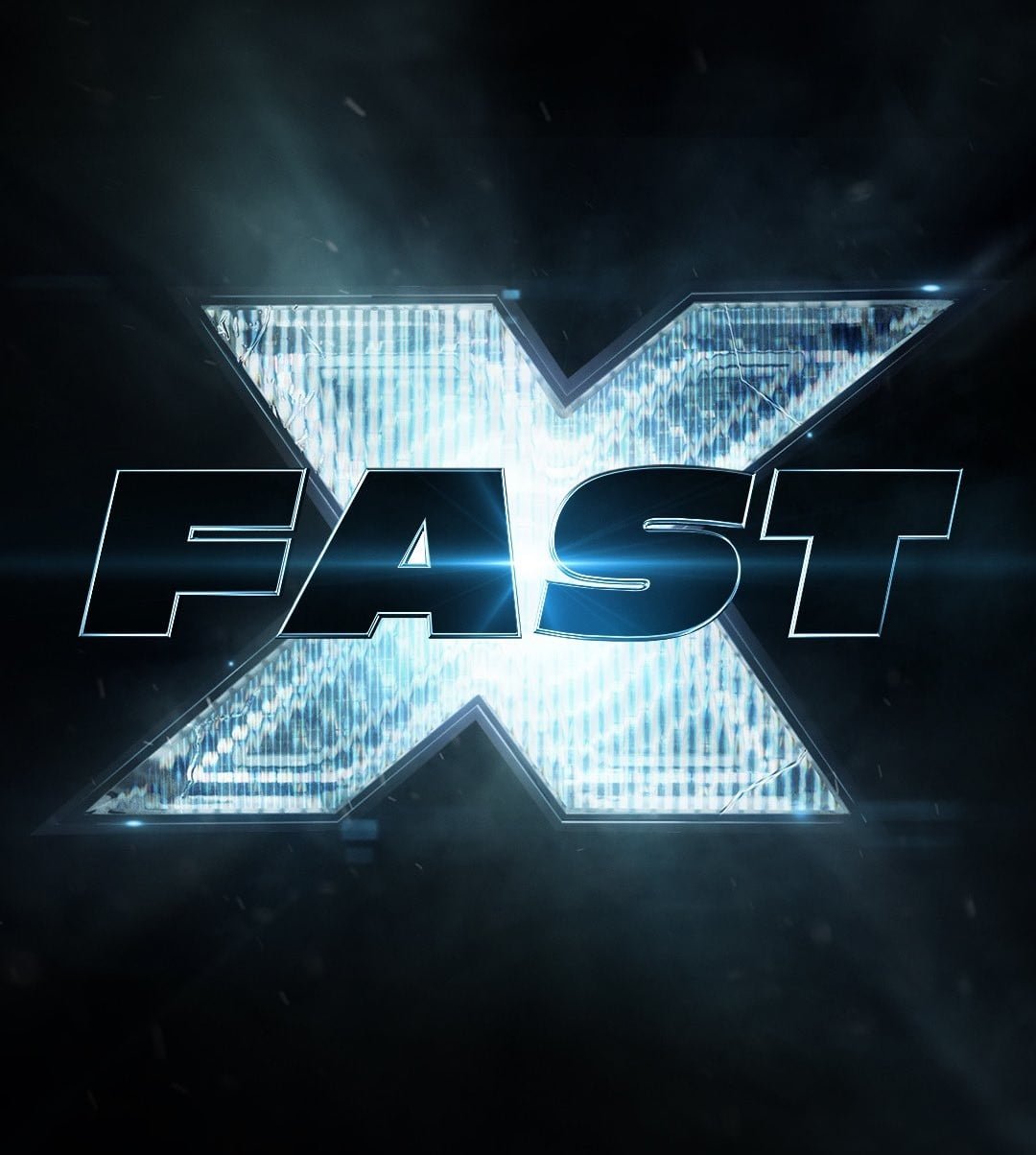 What happened in the F9?

F9 was released in June 2021, and F9 got a massive hit in the cinemas. Dom going up against Jakob played by John Cena is trying to steal a machine that is very powerful to hack every digitalized weapon system in the world. Dom and his wife Letty played by Michelle Rodriguez and their team include Mia played by Jordan Brewster, Roman played by Tyrese Gibson, Tej played by Ludacris, and Ramsey played by Nathalie Emmanuel. They stopped the evil plan but they let go of Jakob.

The post-credit scene of F9 gave fans a look at Shaw. He was punching in the punching bag as in that punching bag sand was not there a man is there. The victim offers a plan that Shaw was looking for, but Shaw has already that plan he showed him the drive. Then someone knocked on their underground training dungeon of Shaw, he takes him back to the punching bag and open the door, and when he opens he was shocked to see Han. But the question arises what does Han want with Shaw? Well, it didn’t give the answer to fans but I think we will find out in the Fast X. Fast X will be released on May 19th, 2023. 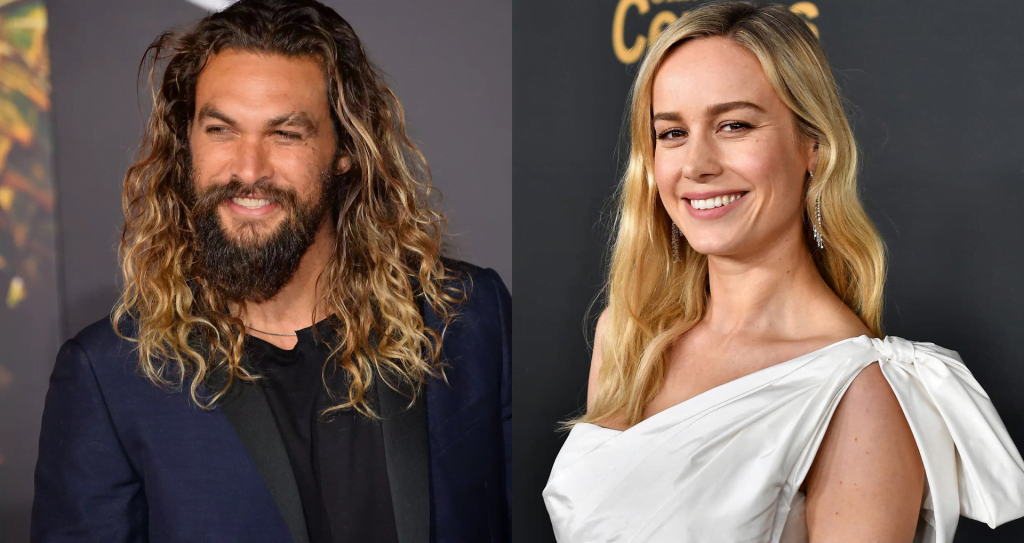 Who all are joining the Fast and Furious family?

Fans are waiting to watch Fast X. Fans are also sad as they didn’t see again their star Dwanye Johnson “The Rock”. But many new faces are coming like Jason Mamoa and Brie Larson. Fans can’t wait to see them. Fast X will drive in on May 19, 2022.