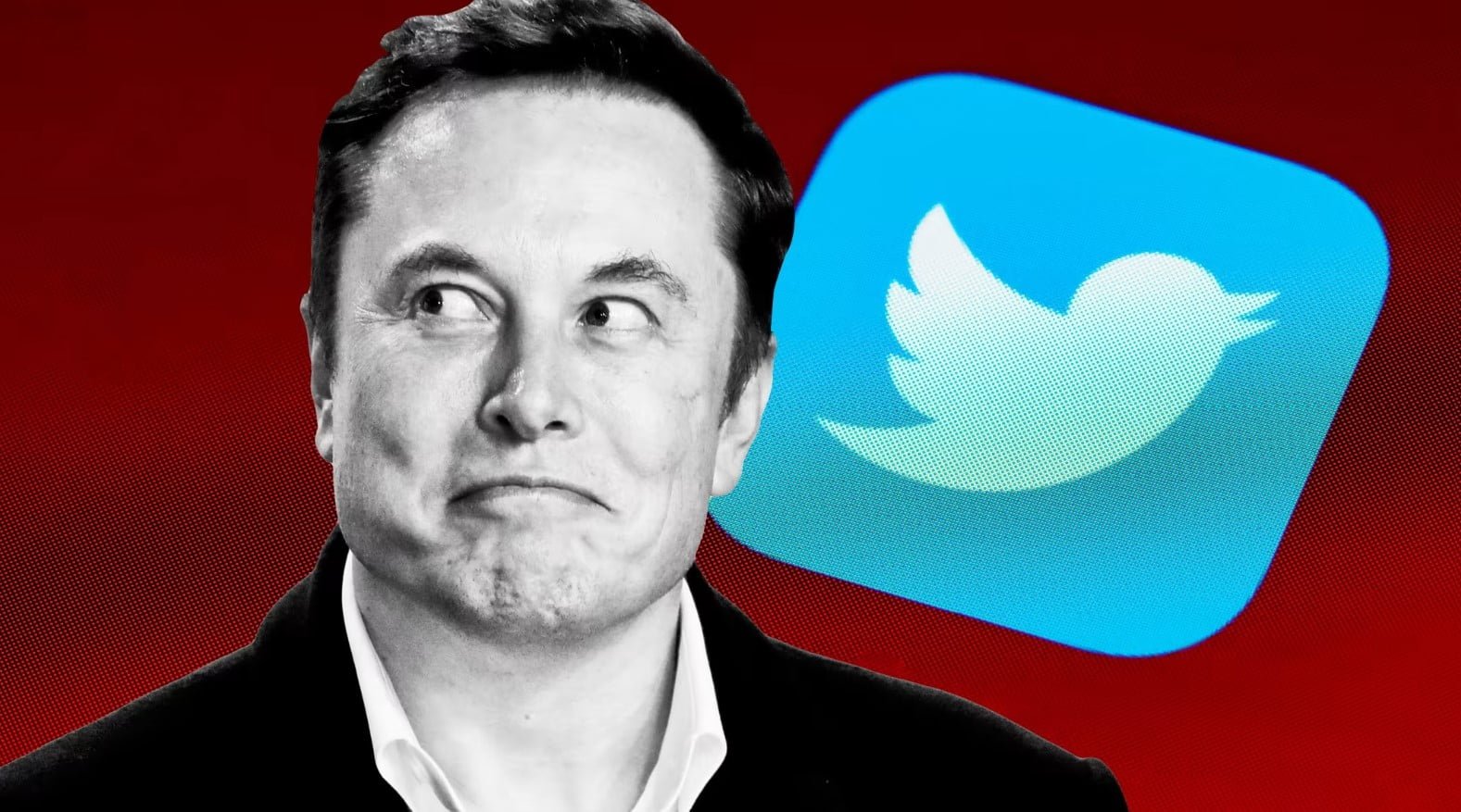 Elon Musk is so very close to closing the deal on buying Twitter. If you are someone who lives on Earth or Mars, you probably are not unknown about the news. Elon Musk who has been a very active Twitter user and also owns stakes in the social media platform is now about to buy it. He is so close that it can be considered that he may have already bought it.

On Monday, 25th April 2022, Twitter itself initiated talks and little bargaining with Musk himself. Previously Elon Musk has proposed to buy the social media giant for $43 Billion Cash. And he claims to have that amount ready if Twitter wants to sell itself for the proposed amount. However, the officials at Twitter gave it a thought and now it seems that they might finally sell it to Elon after all.

Well, Elon Musk has always been hyperactive on Twitter, and most of the advertisements and publicity for his two giant companies Tesla and SpaceX are done by him on Twitter literally for free. On the 4th of April, Elon Musk buys 9.2% of its entire shares which made him the highest individual shareholder in the social media giant. Soon he was made a board member and Musk also proposed some changes he would like to see in how Twitter works.

What is in it for Elon Musk?

As we mentioned before, Elon Musk spends near to ZERO on the advertisement for his industry-leading companies Tesla and SpaceX, and giving a look at Twitter’s previous actions and too much intervention in peoples’ free speech concerned Musk a lot. Some think this is a major reason why he wants to buy the entire thing when he has the chance. So that he can continue advertising for free and reshape certain aspects of it so that he never gets banned because obviously, you cannot ban the owner of Twitter from Twitter.