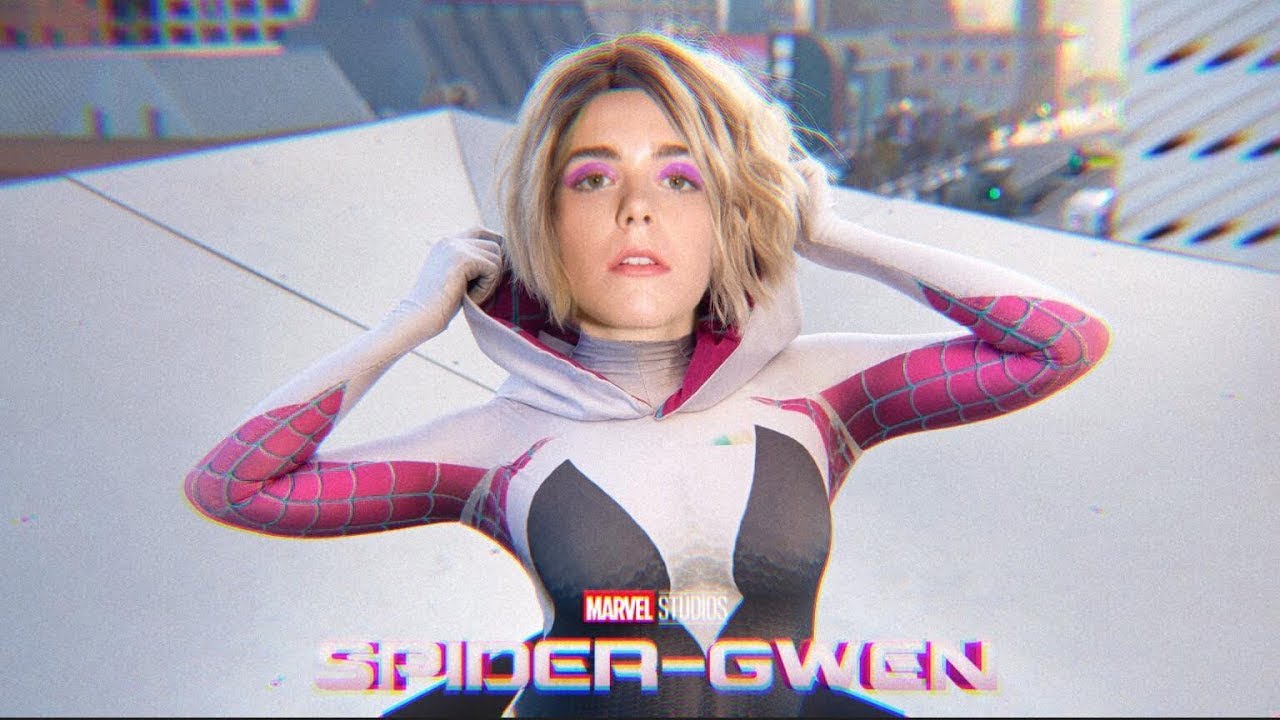 Kiernan Shipka is famous for her role in the Netflix series called Chilling Adventures of Sabrina. The show was all about Magic and mischief colliding as half-human, half-witch Sabrina navigates between two worlds: mortal teen life and her family’s legacy, the Church of Night. She has grown a huge fan base after the series and her fans would love to see her more in the upcoming time.

While some fans are crazy enough to imagine her as Gwen Stacy in the latest fan art that has surfaced on the internet. While these fans’ arts have no relation to Marvel but fans love to imagine and do what they want to and the internet is the space for them to showcase their skills. Here is one of the Fanart showing Kiernan Shipka as Gwen Stacy (Spiderwoman). 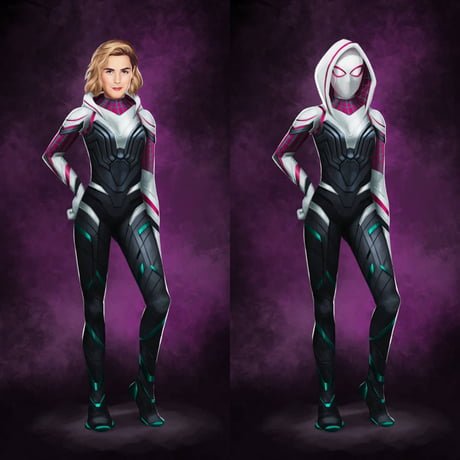 While this art was shared on 9gag and many people had mixed reactions to it and wanted justification for this kind of art. While another art tells and gives Close details of Kiernan Shipka how she looks closer to Gwen Stacy. This is because some similarities actually match for both of them and then can be accounted as the close match for it.

Now these arts are just pieces who are created by some hardcore fans of Marvel and Kiernan Shipka who devote themselves long enough to create such awesome masterpieces and there could be a trend in the future and even petition to Kiernan Shipka to cast as Gwen Stacy that can be true and also same cannot be true as the power of the internet is strong enough to change the tide for anyone.

While Kiernan Shipka has not made any comments about these fan arts as of now but there are no chances that she never will. This is also great to catch the attention of Kiernan Shipka and get to know her interest in Marvel Studios and its franchise. This alone can give so many possibilities and maybe in the future she will join and we can get to see her playing the role of Gwen Stacy or some other role in Marvel movies. 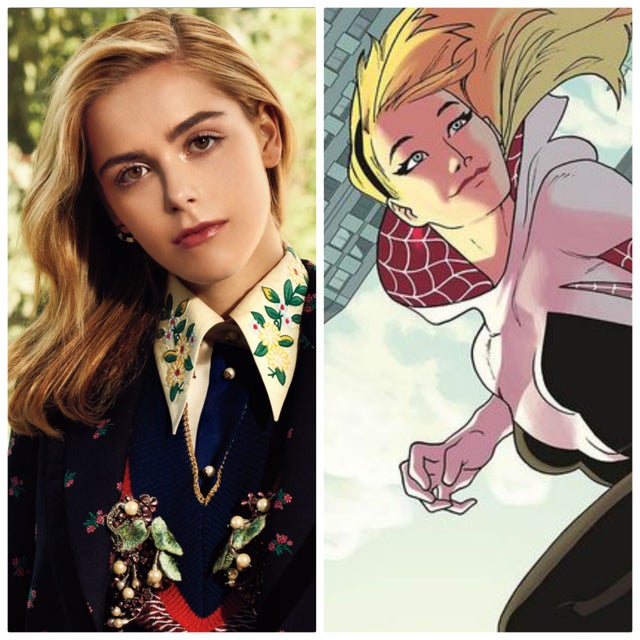 Let’s take another look at Kiernan Shipika as Gwen Stacy

Now, this Fan art has been designed in such a way that shows the facial and bodysuit of Gwen Stacy and the art is of Kiernan Shipka. Now let’s talk about the Final piece which has designed some amazing artists out there and brings Kiernan Shipka as close to the actual Gwen Stacy. 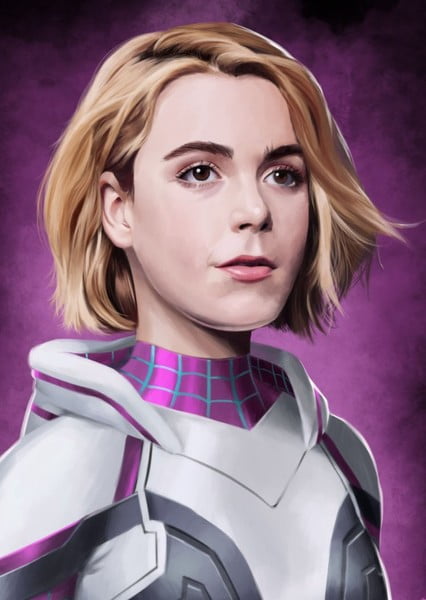 You can see the image below and judge for yourself

This art is as close to representing Kiernan Shipka as Gwen Stacy. We will tell you more about this and share with you the latest artworks in the future if any appear so. Till then you can watch the movie Spider-Man: Into the Spider-Verse and find the similarities between Gwen Stacy and Kiernan Shipka and how they are so similar. 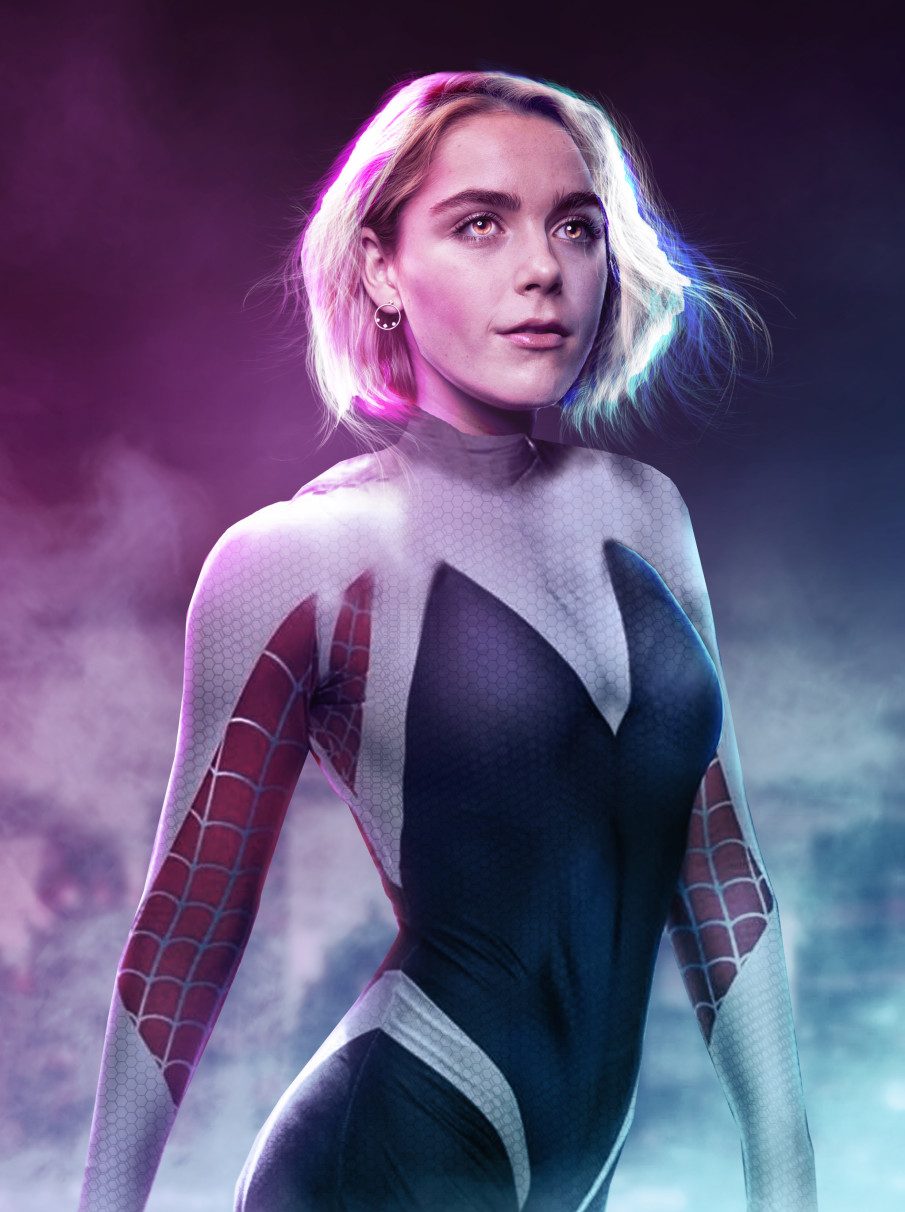