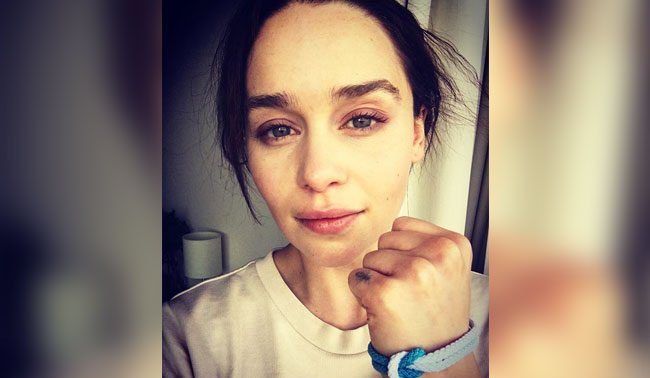 For eight seasons long on Game of Thrones, we have seen Emilia Clarke. She had played an incredible role of the one and only warrior queen, Daenerys Targaryen. But the star of the show has been struggling all these while in her life. Yes, you heard it right she is a survivor. The star has been facing brain hemorrhage and has gone through multiple brain surgeries and painful recovering processes. Her unknown real-life battle was hidden for so many years until the final season of Games of Thrones. But now her painful death tale is out. 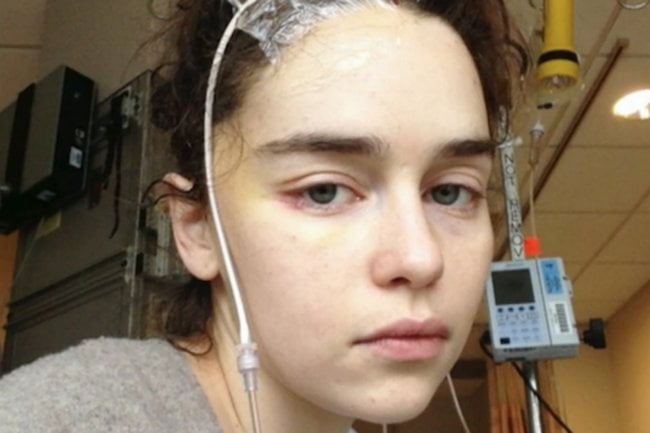 Clarke First Season On Games Of Thrones And Her First Brain Hemorrhage!

Did you know this before? Yes, you read the heading right, Emilia Clarke has been suffering since season one of Games of Thrones. After she was done with the filming of her show’s season one, she had been hospitalized. Reports say she had a sudden brain hemorrhage when she was working out at a gym in London city. Her pain level was really bad. She was immediately taken to the hospital for emergency brain surgery. For several days, she was in the hospital. She was even not able to recall her own name. 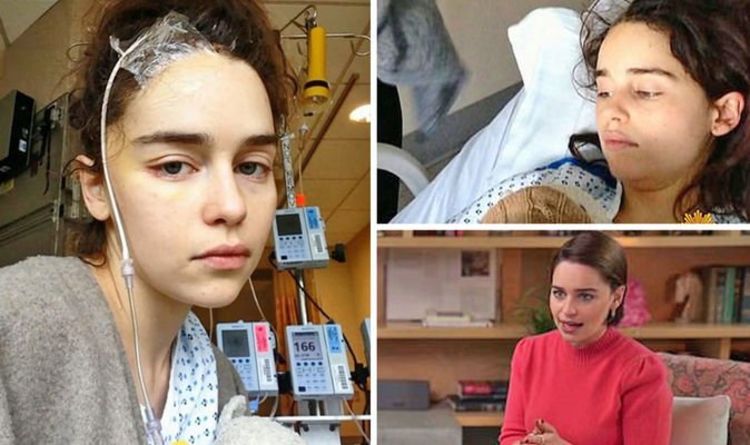 That was the point she felt helpless in her life. But this was just the beginning of her struggle. But despite all these difficulties, she had acted for successful eight seasons in the show. Just after the completion of the first season, she was back on the sets of the show. We should definitely salute the actress’s capacity and her zeal to never give up on her work. No one ever even had a clue of her pain and fear. 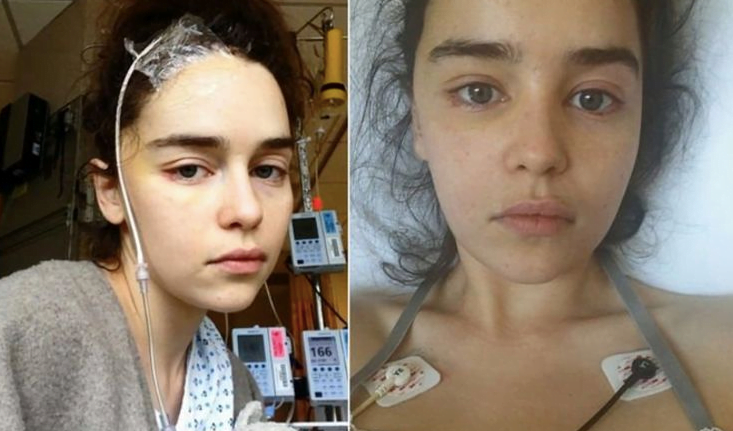 The star had even worked in intense desert weather conditions for the show. She never really had told to anyone, but she always had the constant fear of dying suddenly due to an uncertain brain hemorrhage. Emilia has also never really shared about her health and problems and issues with anyone on the set. But ultimately she decided to break the silence about her health condition. She was almost dead back in the year 2011 when she underwent the most painful brain surgery. 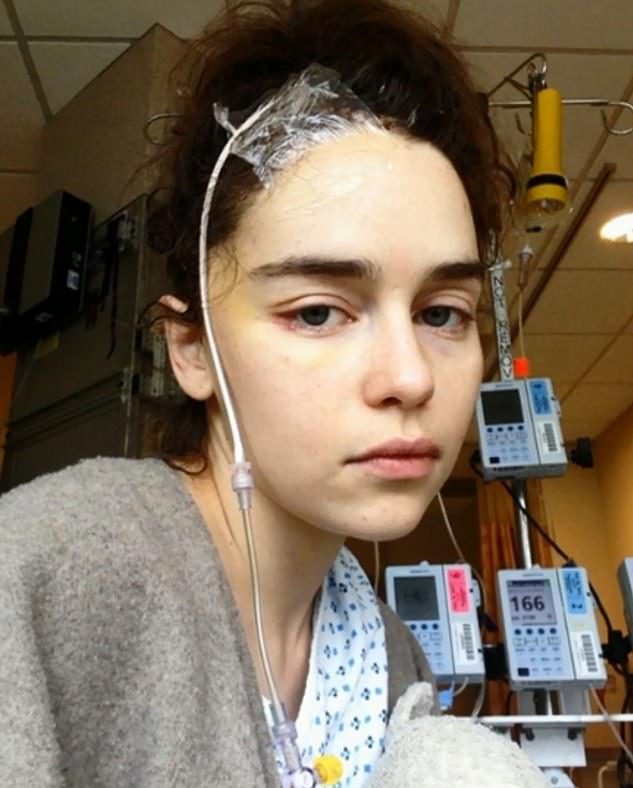 Firstly, the whole crew of Games of Thrones has been really shocked and sad over this revelation. The co-executive producer of the show, Bryan Cogman said in an exclusive interview that he had no clue of Emilia’s condition. He noticed a few times she was struggling during some of the shoots in the show but never thought she was going through brain hemorrhage issues. 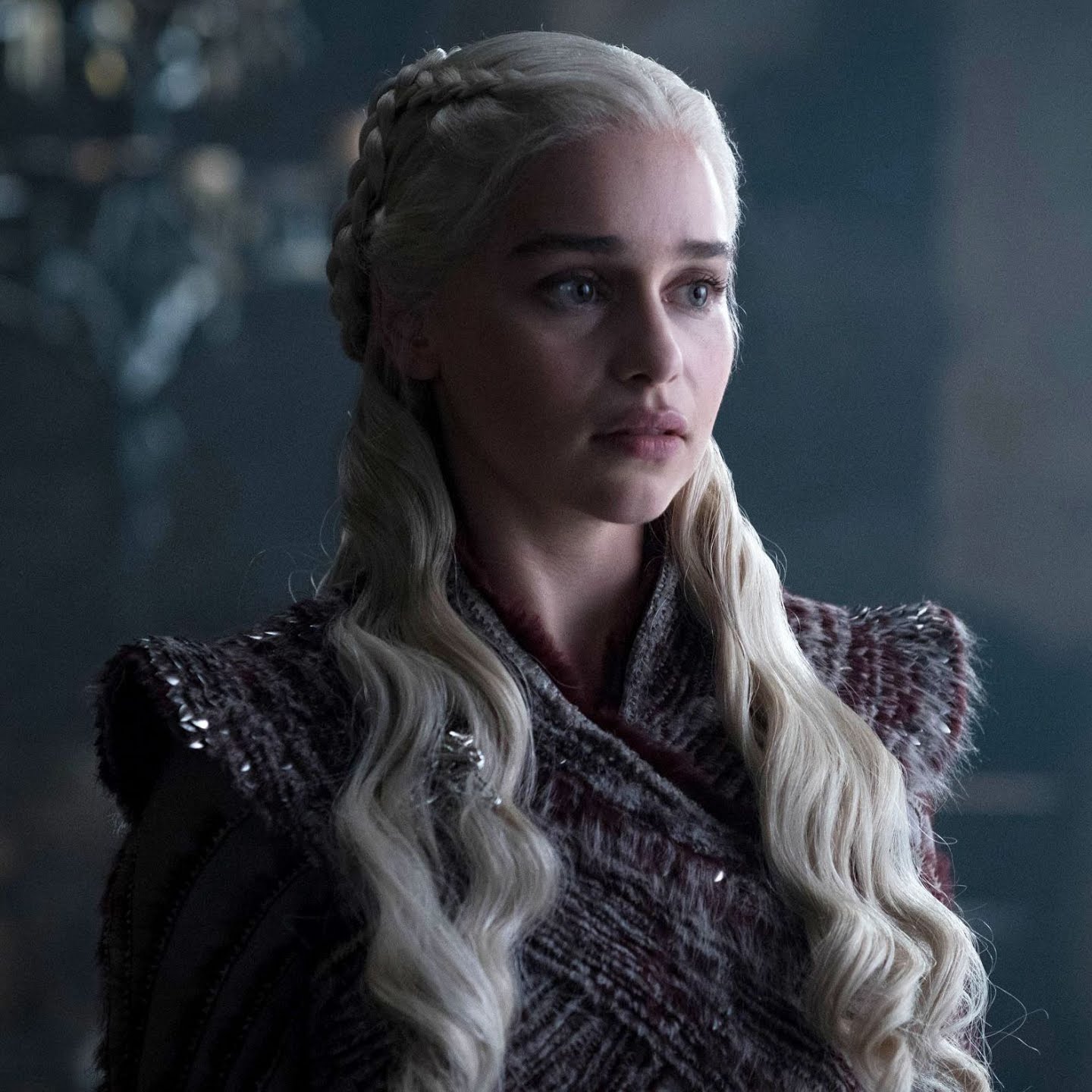 Meanwhile, the director of “Games Of Thrones”,  Alan Taylor talked about Emilia’s courage and ability to work daily despite being ill. He was also really afraid of losing such a brilliant actress. No one was on the set could have even thought that Emilia might have been going through such pain. The showrunner, Dan Weiss was also highly worried about Emilia’s condition. The actress has won so many hearts for her incredible performance on the show. 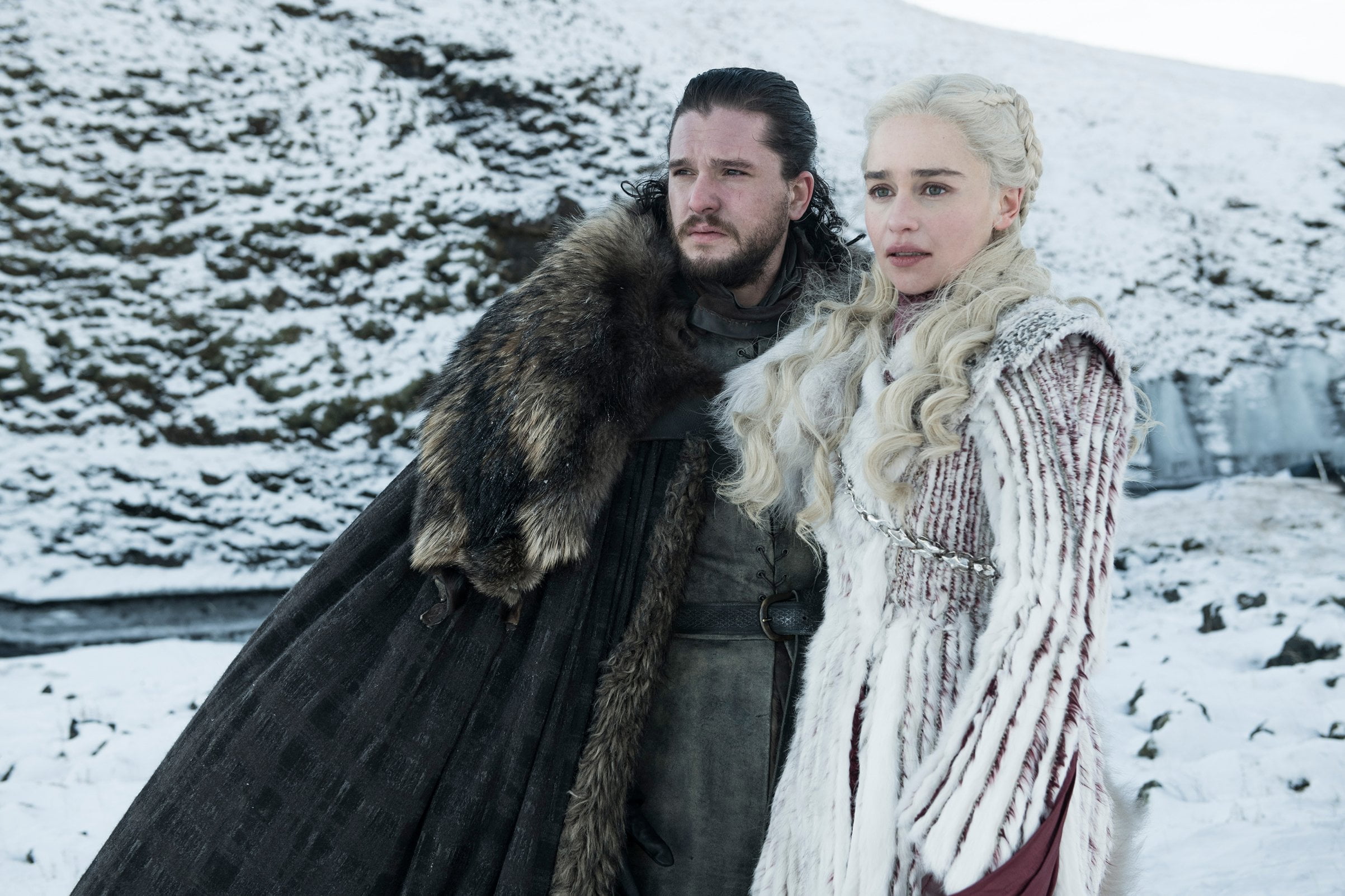