The Batman as the name implies is an upcoming film under the production of DC studios scheduled to be released next year in March. It is one of the most anticipated and most talked about films scheduled for release earlier this year. However, the film was delayed during the global epidemic. The film is part of the Batman film franchise and is directed by Matt Reeves. The film star Robert Pattinson is set to star in Batman or Bruce Wayne, Paul Dano, Zoe Kravitz, Peter Sarsgaard, Jeffrey Wright, Jayme Lawson, John Turturro, Colin Farell, and Andy Serkis as (Edward Nashton or Riddler), Selina Kyle or Catwoman, Gil Colson (district attorney), James Gordon (Batman’s alliance in Gotham City Political Department), Bella Reál, Carmine Falcone (Gotham City crime king) ), Oswald OZ Cobblepot or penguin and Alfred Pennyworth (butler and adviser to Batman) respectively. 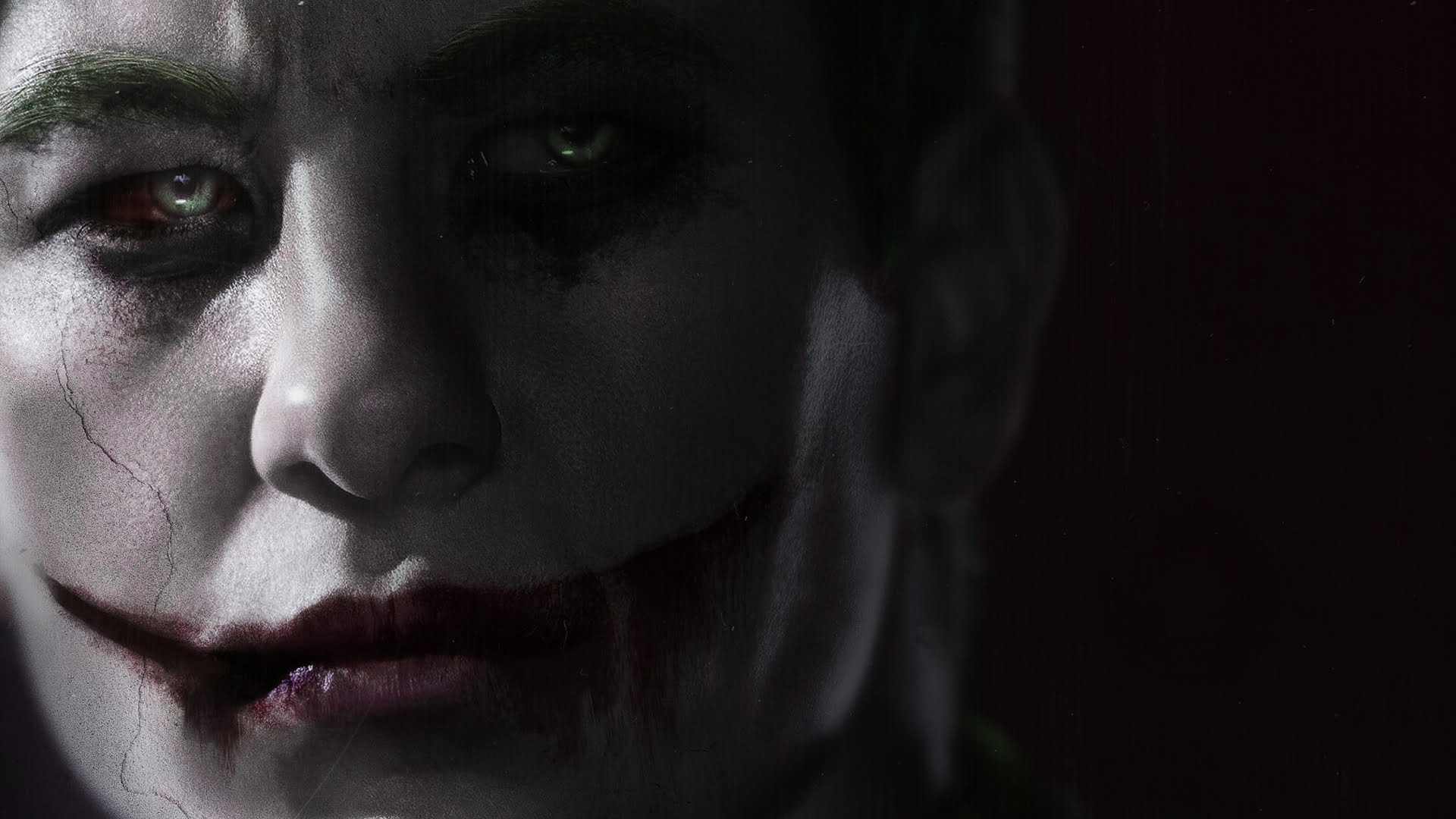 Why Barry Keoghan is Suitable For The Role of Joker

The career of Barry Keoghan has followed an interesting path so far which is kind of similar to his co-star of the movie ’71, Jack O’Connell. The British productions have cleverly selected the way of how to put him close to the great talents or great works. After seeing his roles in the creations like The Killing of a Secret Deer and Calm with Horse, which garnered a lot of popularity, there is no doubt that he is now ‘broken through.’ He has worked with some greatest directors of all time. Along with that his career and show us a diverse spectrum of character development. All of these adversities as well as congeniality have helped him develop a fine career. For example, we can take his precise acting as Druig in the team Eternals of Marvel Cinematic Universe.

His acting has described something more rather than his good choices in his career. The characters are kind of drenched in a crime or have gone through some unimaginable trauma. On the other hand, it can retain his enticing beastly charisma. You can compare him to an edgy or rougher version of Cillian Murphy. Grown somewhat different with some amateur boxing background, but with the same alluring charm. His characteristics can prove him valuable for the role of Joker in the upcoming Batman movie of Warner Bros. His knack of justifying his violence, charisma, natural edgy mindset, and similar unanticipated elements also had been advantageous to Heath Ledger. What Twist The Joker Can Bring in The Movie

The entire storyline of the upcoming movie of the Warner Bros. The Batman is kind of developed surrounding the idea of clearing out all the corruption that is ongoing in Gotham City. Batman’s mission is to get rid of all the poison lurking in the flesh of the city. On the other hand, the masked villain of Dano has its role to show us how all the people from the upper level are as corrupt as the rest of the scums. This corruption also includes the police force of Gotham City. Well… in the other movies of Batman, we have already seen this thing. Now the two monuments of virtue Batman and Jim Gordon are closely related to all the corruption. Considering the hint of Riddler given to Batman and the fact that Merkel was the former partner of Gordon, Merkel can be the Proto-joker after a certain point.