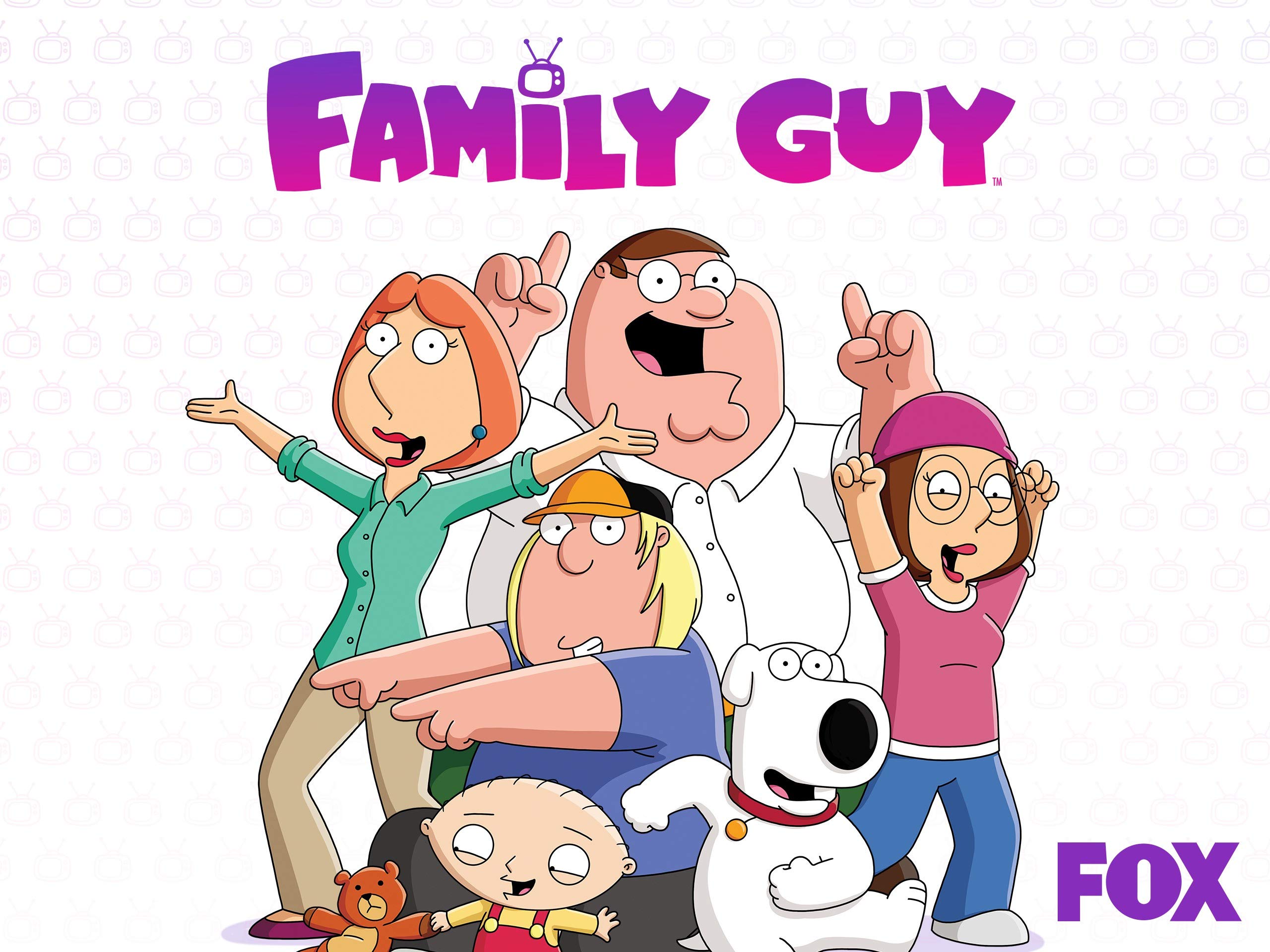 Family Guy is an American animated satire TV show on Fox. Having premiered back in January of 1999, it is a very long-running sitcom. It is one of the few animated shows that are adult-friendly and will neither bore adults nor kids!

It is based in the imaginary city of Quahog on Rhode Island.

Family Guy premiered on 31st January 1999. Since then, there have been 19 seasons. The 20th season is airing currently on Fox. There are 370 episodes in all as of now.

Fox greenlit the show after a mere 7-minute pitch by Seth MacFarlane in 1998. Family Guy has been a part of the nominations for the Primetime Emmy Awards 12 times and Annie Awards 11 times and has won 3 of each.

The show’s ratings have always been high guaranteeing new seasons every single year.

2 episodes are out currently. The first episode was titled “Lasik Instinct”.

The second episode came out on October 3rd, 2021, and was titled “Rock Hard”. At the start of Family Guy Season 20 Episode 2, we saw Peter and his friends at the record store buying new records for themselves and discussing some of the greatest rock musicians. Peter told his friends about Jim Morrison, the rock music legend, and how he fell in love and drifted away from his bandmates. An interesting part of the story was that although Jim Morrison was considered a “rock god”, Jim Morrison had stage fright. Due to this he could never perform facing the audience. Later in life, Jim Morrison died in Paris after drowning in the bathtub of a heroin overdose.

Many such stories were exchanged and the episode finally ended with the guys mentioning 4 men who started a band in 1962 and changed the world forever. 2 such bands were brought up, The Thrashmen and The Beatles.

WHERE CAN I WATCH IT?

It airs on the Fox network at 9:30 pm EDT. You can also stream it on Disney Plus Hotstar, Amazon Prime Video, Vudu, Microsoft, iTunes, YouTube TV, and Google Play Movies.

Guessing from the promo, the premise is that Quagmire meets an avid dog lover and wants to be friends. Since he isn’t exactly one himself, he pretends to be one so that he can be friends with them. This leads to a lot of slip-ups and laughs!

It is also Halloween. Unfortunately, Stewie’s candy gets stolen.

All this and more on Family Guy season 20 episode 3!

Kingpin to run for mayor in the Marvel Studios Echo series