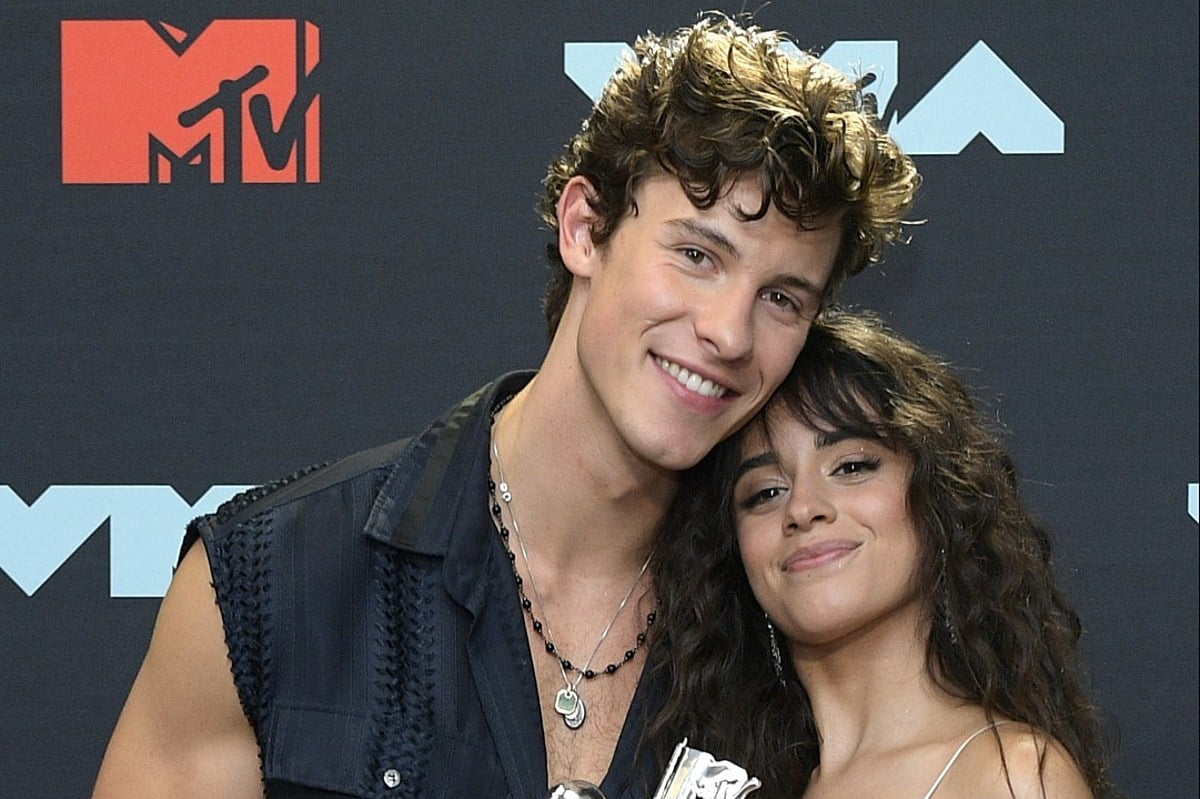 Camila Cabello‘s new song is here! The song is getting viral on the internet. But hey there, is the song directed towards his beloved ex-boyfriend? Is Camila Cabello stuck on Shawn Mendes? Is the song about moving on? Well, that’s too many questions in one go. But guess what, we might have the answers, you are looking for. Camila Cabello’s new album, namely “Bam Bam” is out on youTube. The opening line of the song surely talks about Shawn Mendes. After all, the talented singer is hydrophobic. Stay tuned with us, to know all about it, just right here. 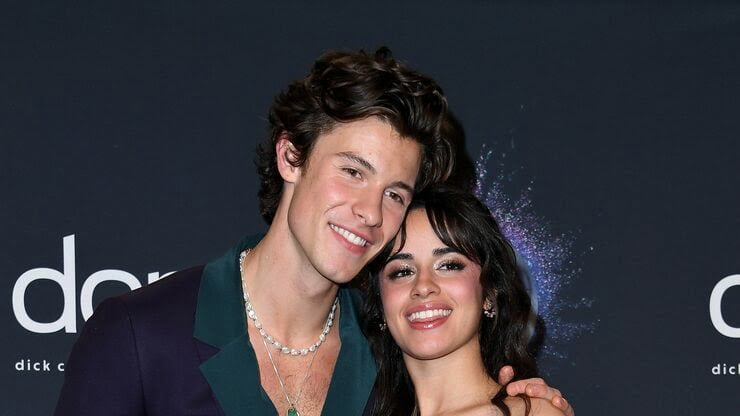 We all know how the two started dating. They have been friends for years and have always stayed together. They always had a crush on each other. Two years back, finally, the two started dating one another. Both are connected to the music industry. They both love each other a lot. But last year back in November, the two decided to end their relationship. The song’s lyrics speak about her chemistry with Shawn Mendes. Her song is currently streaming online. Fans are going crazy over the lyrics. If you still haven’t listened to “Bam Bam”, then what are you waiting for? Definitely check out Camila Cabello’s latest song, exclusively just on Spotify. 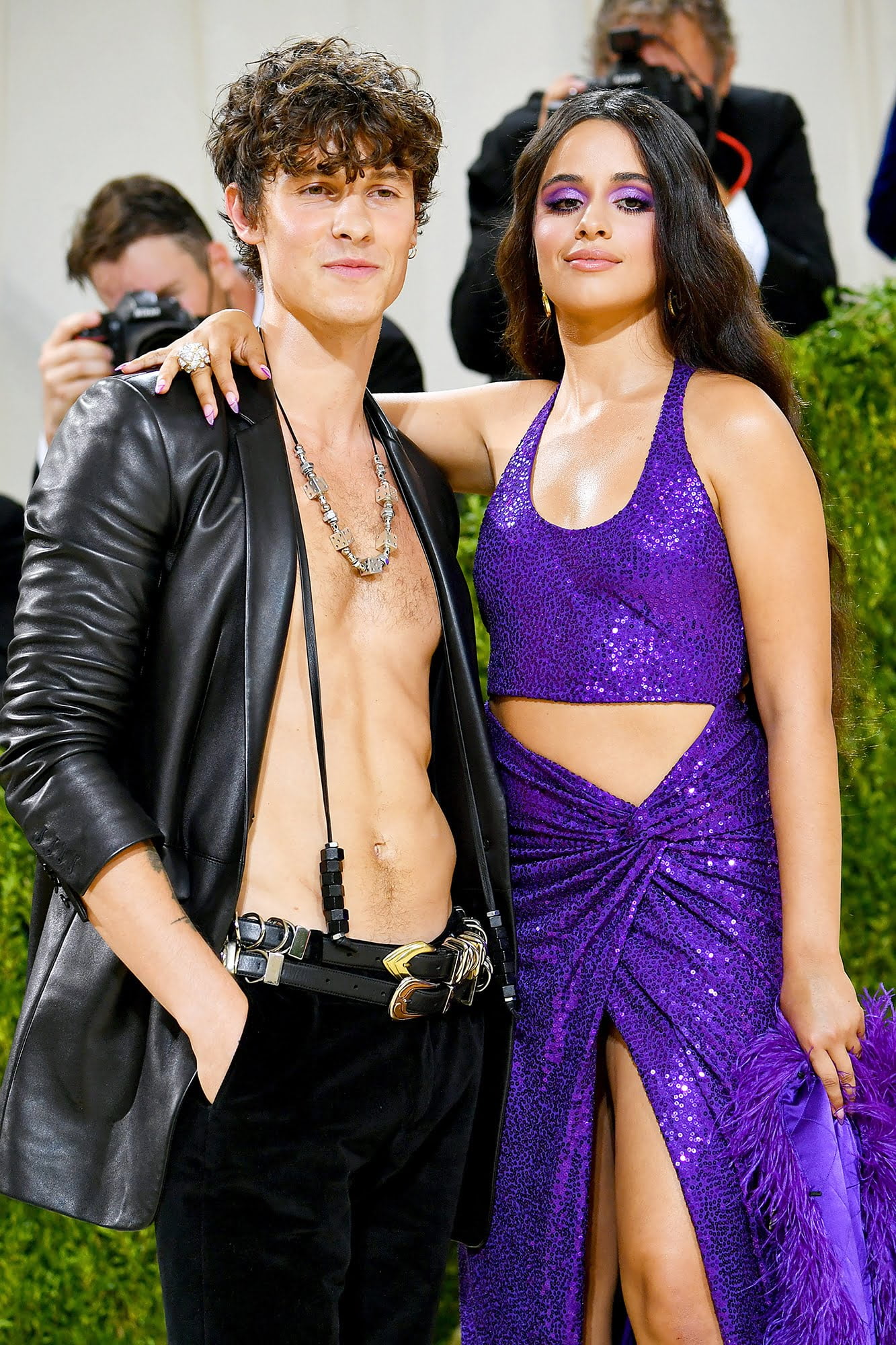 Camila Cabello Is Back With Shawn Mendes?

We all think they should give their relationship a second chance. But I guess, the two renowned singers don’t think so. Camila Cabello was going through a mental breakdown. Her work was a mess. Her stress and anxiety levels were increasing day by day. All of these things were affecting her relationship with Shawn Mendes. Thus, she initiated the breakup. So far, the two are still single. Both are trying to move on. Moreover, Camila and Shawn don’t want to make things bitter anymore. They don’t want to destroy their friendship. We will keep you updated on this particular topic. That’s all for now, to get the latest updates on celebrity gossip and inside tales, stay connected with us, just right here. 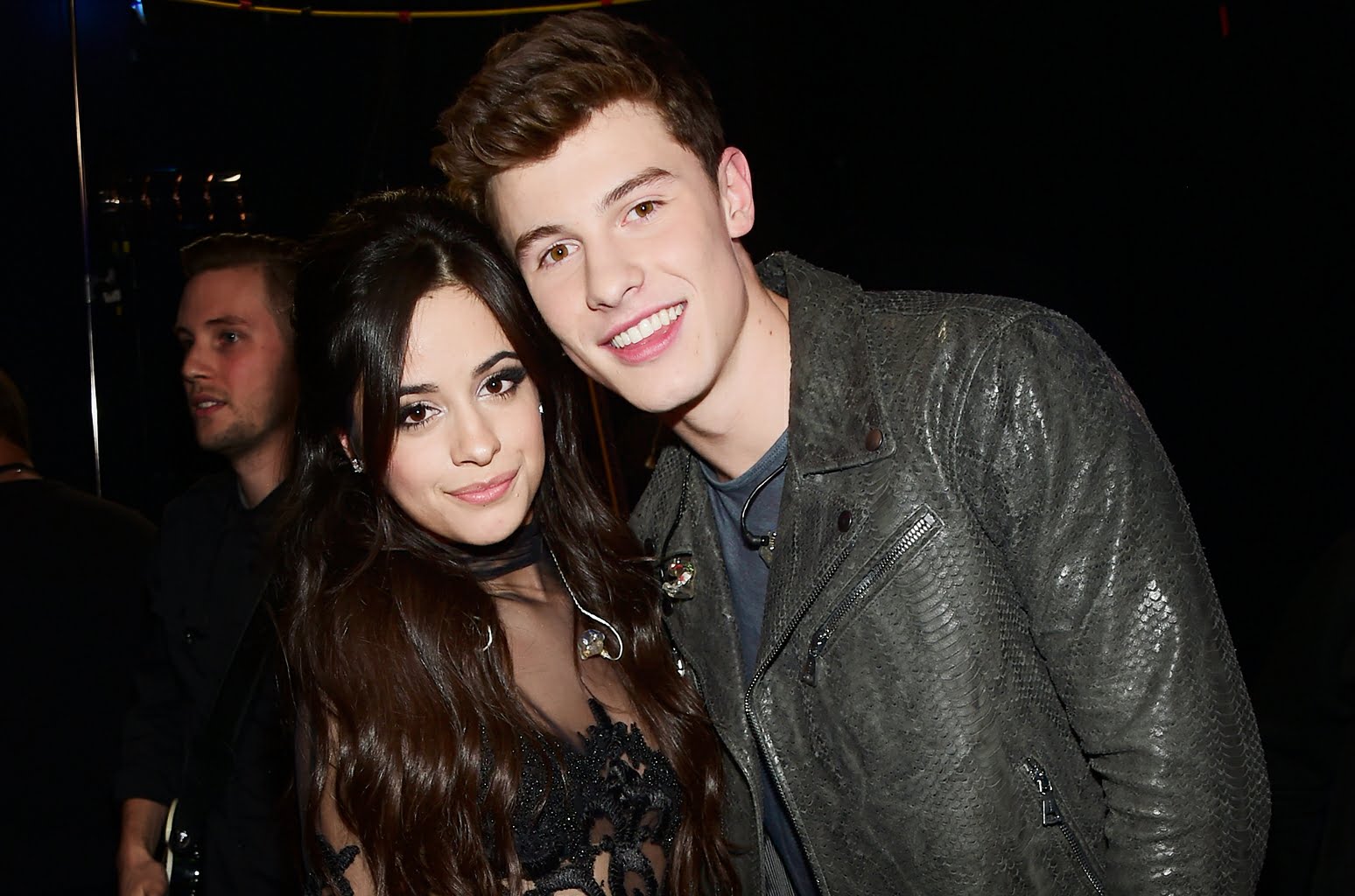