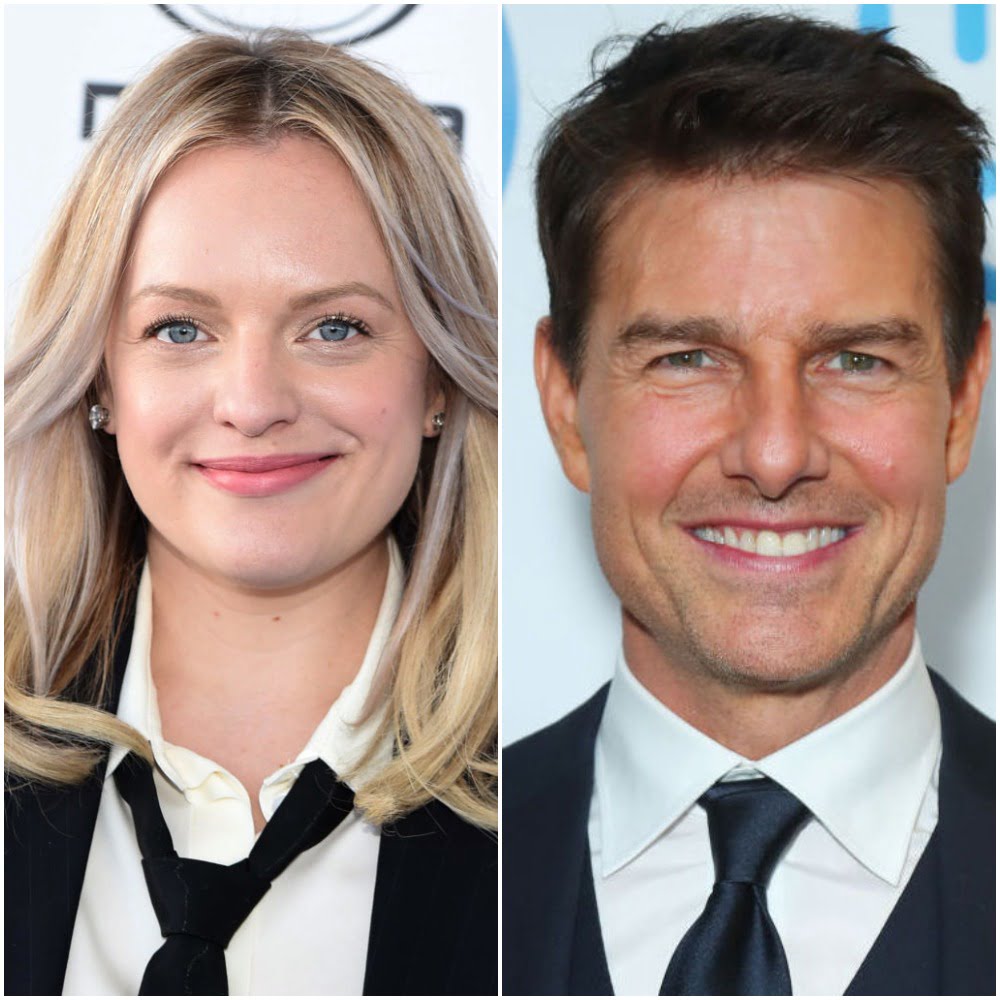 Tom Cruise has always been in the news for unusual things, mainly including unusual rumours about his personal life! The most recent one is very bizarre. Tom Cruise, who is single as of now is rumoured to be marrying the “Queen of Peak TV”, Elizabeth Moss.

Tom Cruise has been married thrice previously. However, none of them worked out and he is unmarried right now. His first wife was Mimi Rogers. They were married from 1987-1990. His second marriage was to Nicole Kidman. This lasted slightly longer and the couple split after being married for 11 years, in 2001. In 2006, he got married to Katie Holmes. They stayed together for 6 years. The couple split up in 2012. He is single as of now. He is the father of 3 kids, 2 of which are adopted. Their names are Suri Cruise, Connor Cruise and Isabella Jane Cruise. Elizabeth Moss was previously married to Fred Armisen. They did not have any children. They were married from 2009 to 2011. Elizabeth describes her experience with him as “traumatic”.

Rumours have been doing the rounds for many years now that Tom Cruise and Elizabeth Moss are going to get married or are engaged already. The funny part is, the two of them never even dated!

Elizabeth Moss denied rumours of any sort of romance or relationship with Tom Cruise. There were also rumours that Elizabeth Moss has had a secret crush on Tom Crusie forever. None of these is true, by her own admission! What Reignited The Rumours?

Both Tom Cruise and Elizabeth Moss are single as of now. That could be why this rumour is resurfacing.

Another reason could be that Tom Cruise was spotted with a mystery blonde sometime back. Fans and tabloids were just waiting for a chance to pin them together and since Elizabeth Moss is blonde too, this was the perfect chance!

However, the news is false.

The rumour is no doubt also fueled by the idea that the church they are both connected to, might truly like to see Tom Cruise and Elizabeth Moss as Scientology power couple, given that both are among the organization’s most high-profile members.

This theory has been called “bizarre” and “crazy”. Elizabeth Moss also revealed that she has reached a point where she just finds it funny and goes with the flow. She shared in an interview how her family reacted when the news broke out and how they were very confused and upset that she did not tell them first.

A fun fact is that it was Tom Cruise’s first wife Mimi Rogers who introduced him to the Church of Scientology.

What a small world it is! As for Elizabeth and Tom, they are happy in their respective lives and do not plan to walk down the aisle together but we will keep you in the loop if we get to know more!