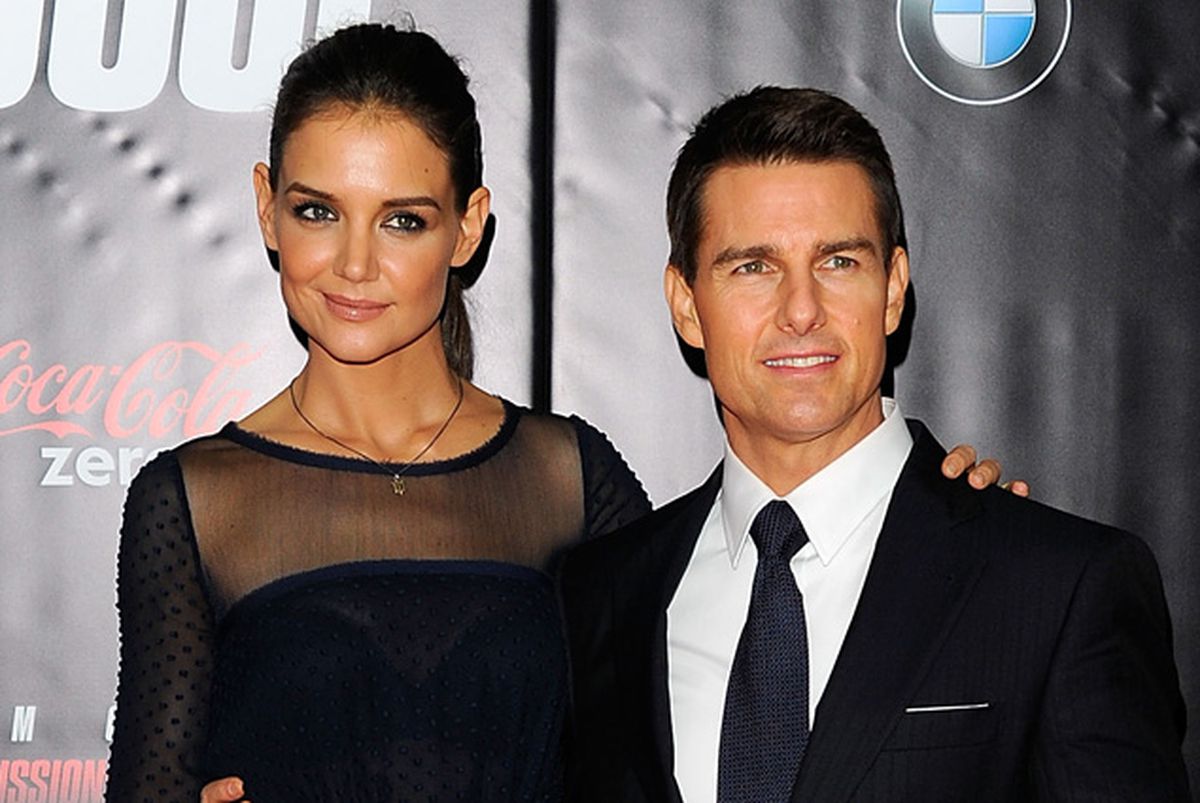 Tom Cruise is one of the biggest action stars in the world from doing his stunts for his movie to breaking a few bones for his movie. Tom Cruise and Katie Holmes were dating each other and got married and had a child too her name is Suri Cruise although she is the daughter of Tom cruise he doesn’t consider her daughter due to religious reasons.

Katie Holmes and Tom Cruise split way back in 2012 and from that time the two of them have been in no contact with each other Tom cruise also stopped talking to her daughter and it’s been 3 years since he last contacted her.

Right now Tom Cruise is busy shooting for his next action film Mission Impossible and he has also been dating on and off many people. Recently, Tom Cruise is rumored to be in a relationship with  Hayley Atwell. 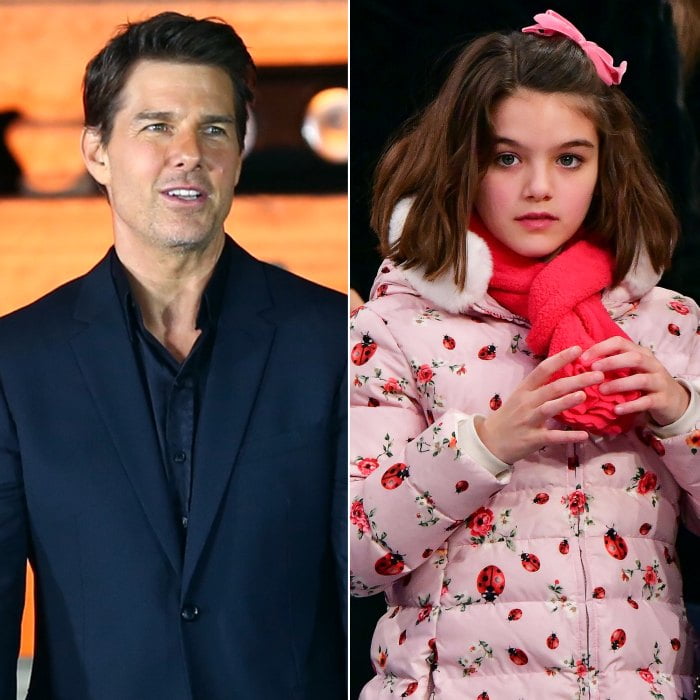 After the Divorce Katie Homes decided to move to New York where she is currently living with her daughter Suri Cruise.

In an Interview, Katie Holmes told that she is very fond of Suri of the way how she is there for her and how when Suri needs her she is there and also the fact that Suri knows when to say what even though she is just 15 years old. She has much understanding of what going on and what is not.

Katie Holmes and Suri Cruise can be seen hanging around in New York where they from time to time go out for a stroll in the park or just a random walk. 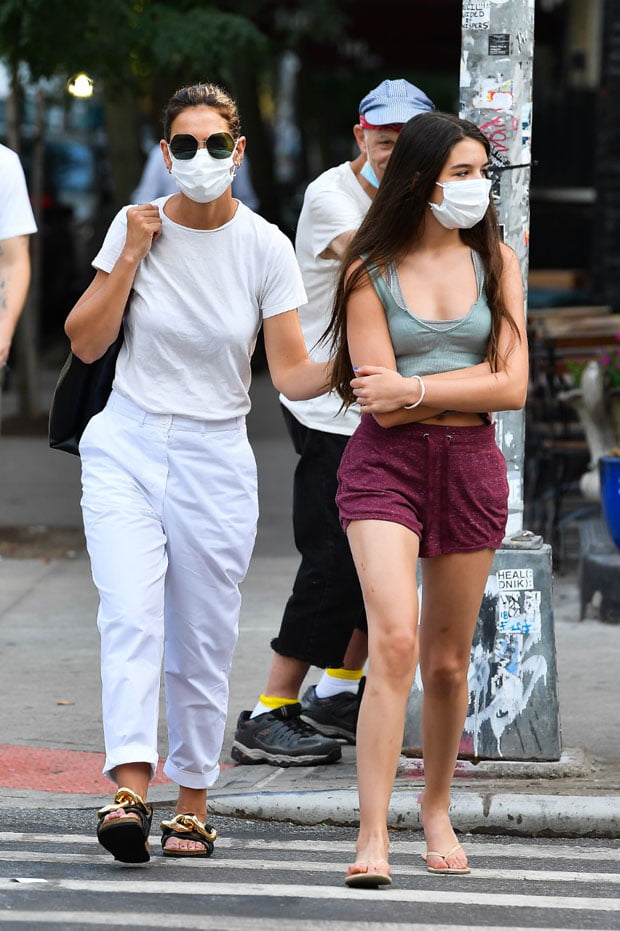 While Katie Holmes always talked about good Suri and how they have become inseparable but some people believe it to be an act just put up so that she can use sure to get back at Tom cruise for leaving her.

In many interviews, Katie can be seen in awe of Suri but the fact she always has double meaning behind those for Tom cruise how is he a bad father to her daughter and how he never makes time for her and the fact he is not there for her but the most important is that even though he would be sure has made herself an amazing person without him too. So far this is the only thing that Katie has been using to target at Tom cruise but it is nothing direct that can be said to harm anyone.

But recently Katie Homes has been seen as the most searched celebrity on google too. While Katie is on good terms with celebrities in Hollywood but the fact cannot be changed that she is showing her anger on Tom cruise who so far has dated many women but has never been with someone for the longest time.

While some Believe Tom Cruise is secretly in contact with them but is it true or not that can’t be verified till yet.

We will tell you more about it when we hear it.