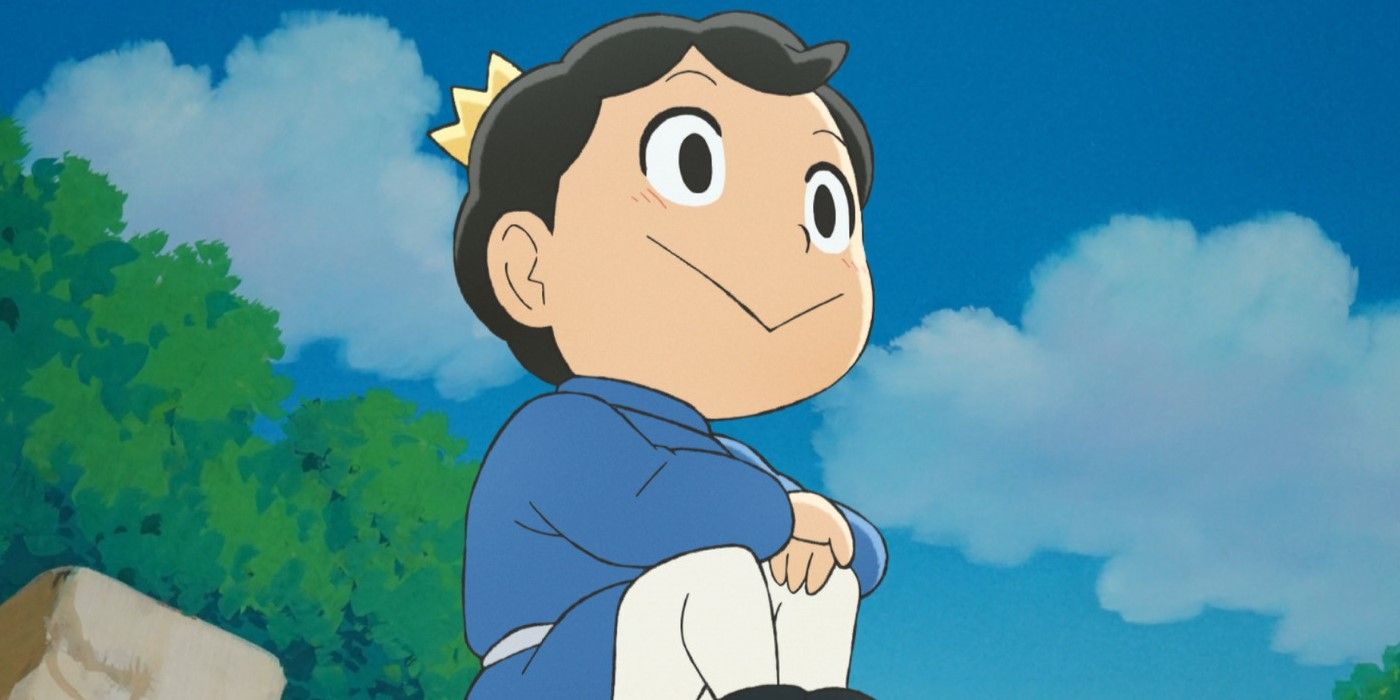 Ranking of Kings is a famous Sōsuke Tōka comic series. It’s a Wit Studio anime adaptation that is just about to release and we absolutely cannot keep calm.

Ranking of Kings is an unconventional, new animation about a gentle, deaf prince, who must demonstrate his value in a merciless system with his mysterious companion. It is the journey of Bojji, a youthful and valiant prince whose value cannot be seen by his preconception of his deafness and lack of physical skill, who must conquer a world that is worthy of it along with his companion Kage. A handful of kingdoms adhere to a Metacritic-like classification system in the realm in the discussion. The ‘rank’ of every kingdom is defined by the success of the kingdom, the power of its forces, and the strength of its monarch. As one might guess, Bojji is considered to be responsible because of his physical restrictions for the position of the Kingdom. As a result, his own men as well as his audience regard him as totally unsuitable to be king. Bojji finds his first friend, Kage, at that point. His momentous meeting with Kage lights a small spark of bravery, and their fates both shift dramatically. Ranking of Kings is an unexpected relationship between the two friends on an incredible and incredible journey full of adventure, self-discovery, and persistence in overcoming the world’s difficulties and their own situations. It is a narrative promising amusement, imagination, camaraderie, and courageous adventures. Ranking of Kings: Production and Release

Wit Studios are developing the Ranking of Kings anime series, whose work on the Attack on Titan and Vinland Saga has already shown mastery in adaptations. While this new endeavor will need a child-friendly vibe, extreme violence in this content will probably be out of context. American distributor Funimation will take up the release for Western territories of Ranking of Kings, which has been extremely successful in the past. Indeed, the internet is so popular that it looks set to be the new heir to the anime kingdom. A new trailer was released to Ranking of kings which includes the final “Oz” song by Yama. The teaser also provides a different glimpse of the plot, as well as several segments showing the graphics and animations of the show.

Yousuke Hatta is directing the animation at the Wit Studio and deputy director Arifumi Imai. The show scripts are managed by Taku Kishimoto. The characters are designed by Atsuko Nozaki whereas Masaki Kawake is the sub-character designer. The two are acknowledged as lead directors of animation. He is the chief executive officer, Makoto Fuchigami. MAYUKO is in music composition. It’s a team of all-stars that means that Bojji’s search for respect is certain to succeed. Ranking of Kings, the unconventional new anime will premiere on the Noitamina timepiece of Fuji TV on October 14 at 12.55 (really on October 15). The anime will also be shown on the associated stations of the network. Amazon Prime Video will broadcast in Japan, one hour after it appears on TV before it is streamed on other platforms. Subtitled and dubbed episodes will also be distributed in all Funimation territories, including Canada, the UK and Ireland, Australia and New Zealand, Colombia, Chile, and Brazil as well as in all the territories of Wakanim across Europe.