Recently on October 26, Elon musk was called to the court, and was some news came that Before they split (Johnny and Amber) Amber was already seeing Elon musk during that time and also from the previous Record that ere submitted by Johnny Depp’s Consultant suggests that Amber was in Conversation with Elon Musk and they were talking about the  Johnny Depp’s and where he has been mentioned a quiet times. Elon musk Who has been long supporting Amber Heard in the ongoing battle with her ex-husband has Finally decided that he Could b exchanging his plans now and Doesn’t want to be involved much after the last court hearing.

While Amber Previously had Supported by the Industry but Now after her Reportedly prof=ducing fake evidence and Just trying to get hands-on the wealth of Johnny Depp has to turn out to be the worst.

We will tell you How Elon Could be the link to Amber Heard going to jail.

Since Amber Heard and Elon HAs been close and Possibly have been linked to being cozy with each other while Amber Heard has Declined about this and said she was in an Honest relationship with Johnny Depp.

But The Only was Is for musk to finally come out and tell that he also has been the same victim by amber and that he was just acting as security for Amber if things go bad for her in the future. 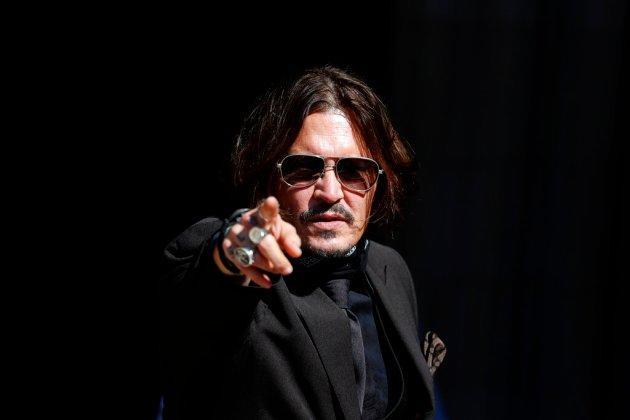 Also, the fact that Elon Musk is one of the top Richest people in the world so it’s not a big thing for him.

so he would love if he would be excluded from this as soon as possible.

But the fact his reputation is more influential and in future if his company faces loss or goes down because of this then that could be a problem for his shareholders and people who are in his companies and working for him.

With all the details laid looks like this is not going to be solved any sooner than it can.

Also while all this going it has Ben affecting everyone around them.

While Johnny Depp and Amber heard is sure lost to some offers because of their ongoing battle and soon it will come to an end but not his year as the court has decided on another hearing and looks like this time everyone has to be present for it.