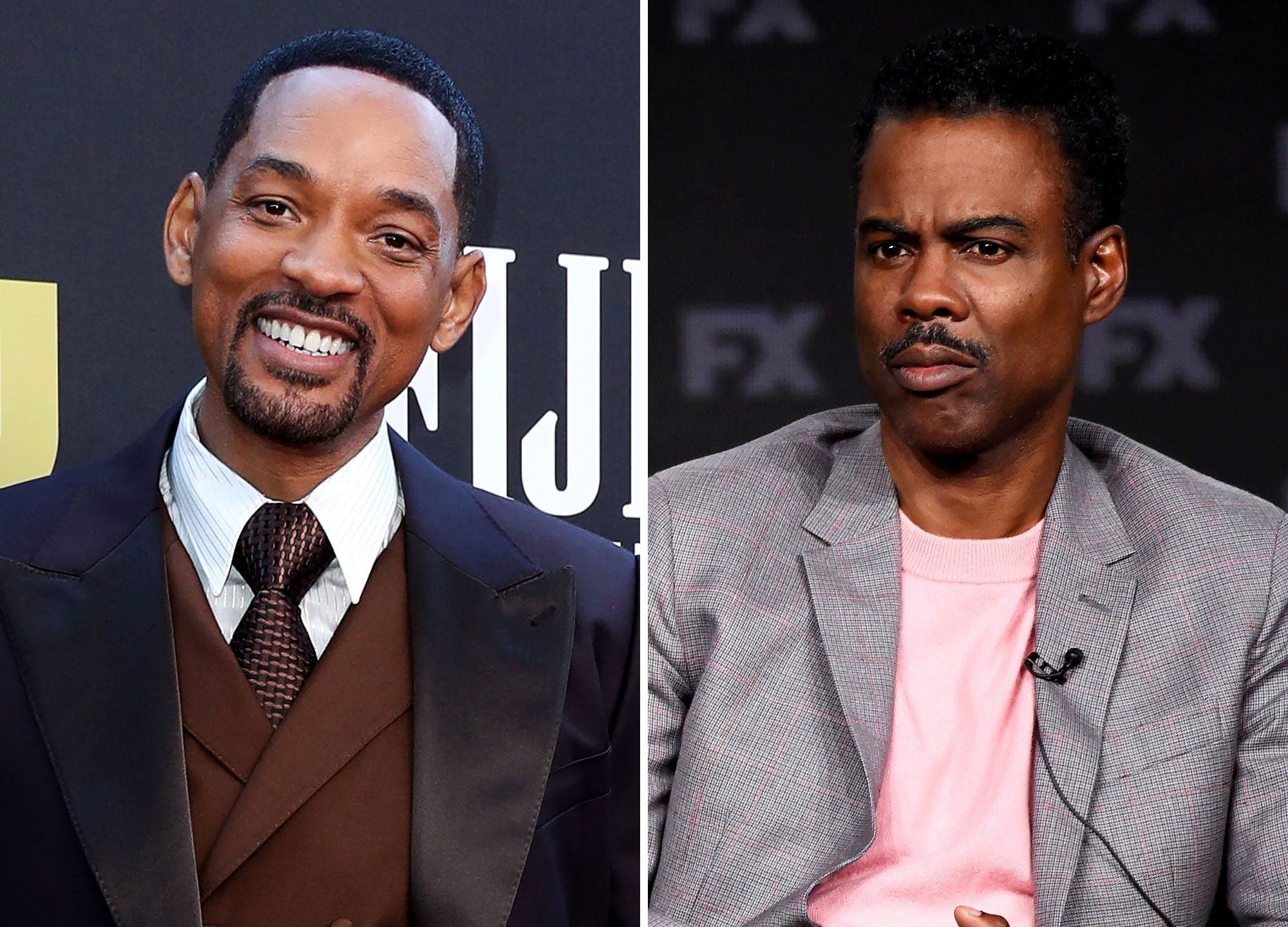 We recently witnessed the Oscars 2022. Some of our favorite characters even won the Oscar for best actor. But hey there, we all know what occurred between Chris Rock and Will Smith. Their onstage feud is known to everyone. In front of everyone, Will Smith slapped Chris Rock. The incident shocked everyone out there. Well, the slap was pretty hard for Chris Rock. Recently, we have been updated about this particular topic. Despite so much humiliation, Chris Rock is not filing any police complaint against Will Smith. Rock’s fans are surely shocked over his decision. Stay tuned with us, to know all about it, just down here! 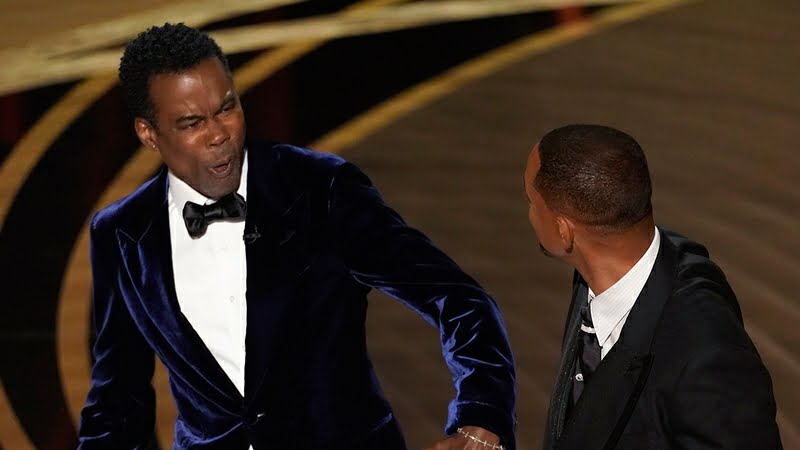 Why Did Will Smith Slapped Chris Rock? Do You Know The Back Story?

Well, before we move ahead, let’s quickly get a flashback of the incident! Will Smith slapped Chris Rock at the Oscar event. Both were on stage, Rock was about to present the prestigious Award to Will, but he was surely taken aback by the slap. Rock still couldn’t believe Will slapped him in front of everyone. He was surely embarrassed at the whole situation.

Before you put your placements against Will Smith, you need to know the reason why he acted like that on stage. We all know the best actor of the year title and award is backed by Will Smith. Chris Rock was presenting an award on the stage while he cracked a joke on Will’s wife, Jada Pinkett. The joke was funny for the crowd. But Will lost his calm, he wasn’t okay with the joke. It wasn’t funny to him. We all know Jada has alopecia, thus she struggles with hair loss issues. Chris went too far with his joke. Will obviously couldn’t stand his wore’s insult and thus slapped Chris Rock! 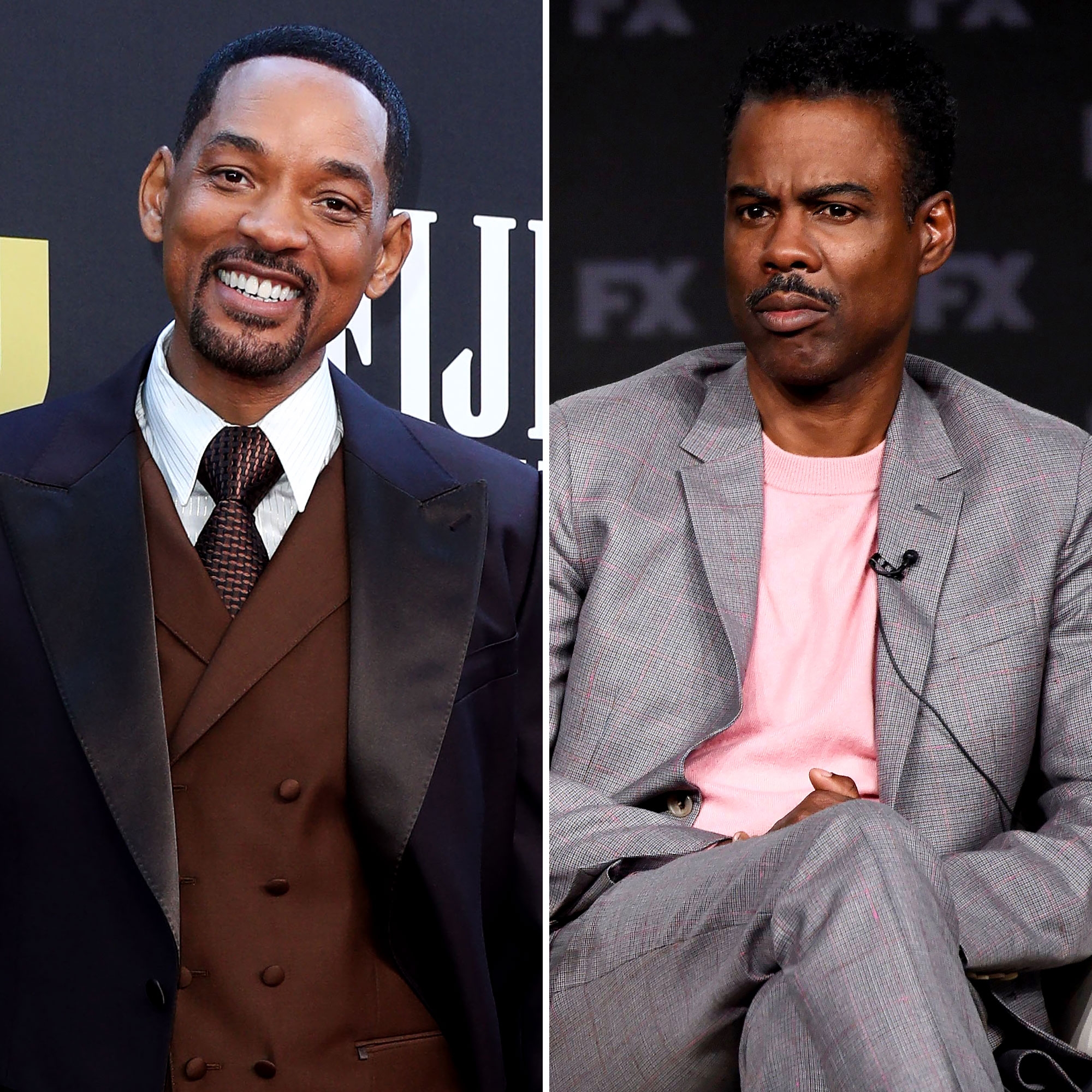 Will Chris Rock File A Police Case Against Will Smith?

This is the most asked question out there. The comedian has finally addressed this question. His fans were really shocked by Will’s action. Los Angeles Police Department (LAPD) has released a public statement this week. They are well aware of the bizarre drama which occurred on the stage. Chris Rock has full backup in this case. If he wants, he can file a police report against Will Smith. The law will fully protect him in this case. But shockingly, the comedian has refused to lodge a police report. Rock’s fans are surely disappointed with his decision. But we shouldn’t forget, that Will apologized to the public for his actions. He even explained his actions.

Most of the time, celebrities are brushed away with mean jokes and comments. But that is surely not the case for Will Smith. That man stands on his rules and policies. He has been with Jada through thick and thin. Will was sad and angry over Rock’s joke. Chris understands his fault and respects Will’s point of view. Thus he decided to close the topic. We will keep you updated on this particular topic. That’s all for now, to get the latest updates on exciting movies and shows, stay connected with us, just right here. 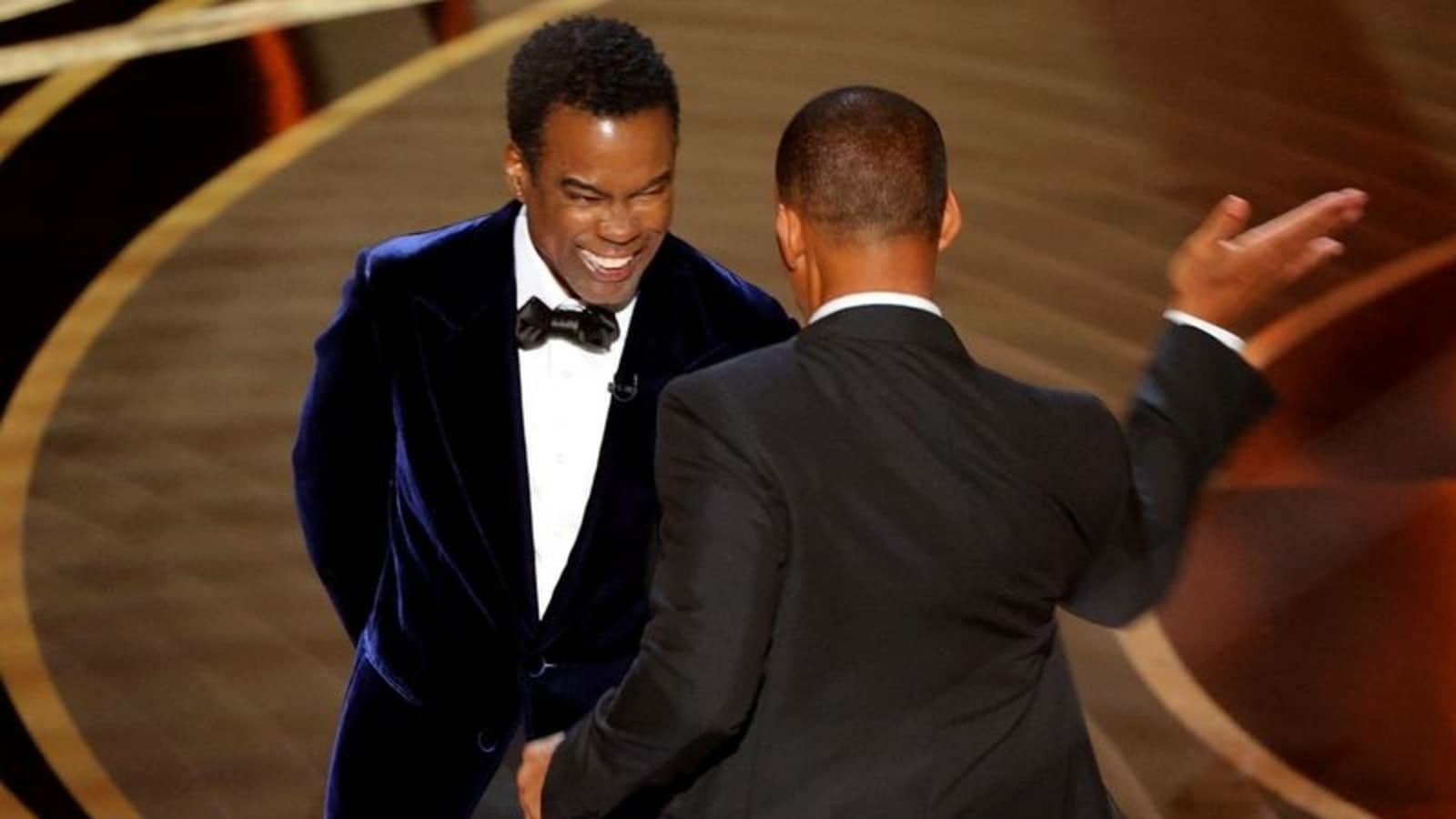