Chris Hemsworth and his wife Elsa Pataky are not on good terms, in accordance with a source on the internet. For what? The source says it is over the Avengers: Endgame star Brie Larson. The reel life Thor Odinson’s better half is probably jealous after seeing that they are close and she thinks that Brie is trying to seduce Chris. In accordance with the reports of ‘NW,’ the stars of Thor and Captain Marvel have built a relationship that can be called kinda flirty after they filmed several films in the Marvel Cinematic Universe. Chris’ wife Elsa Pataky is not feeling okay with their relationship and an insider has informed the magazine about how she feels threatened about it, as Brie Larson is Amazing and Smart. According to Elsa Pataky, Brie Larson is the exact kind of woman that he would approach in case he wasn’t married. 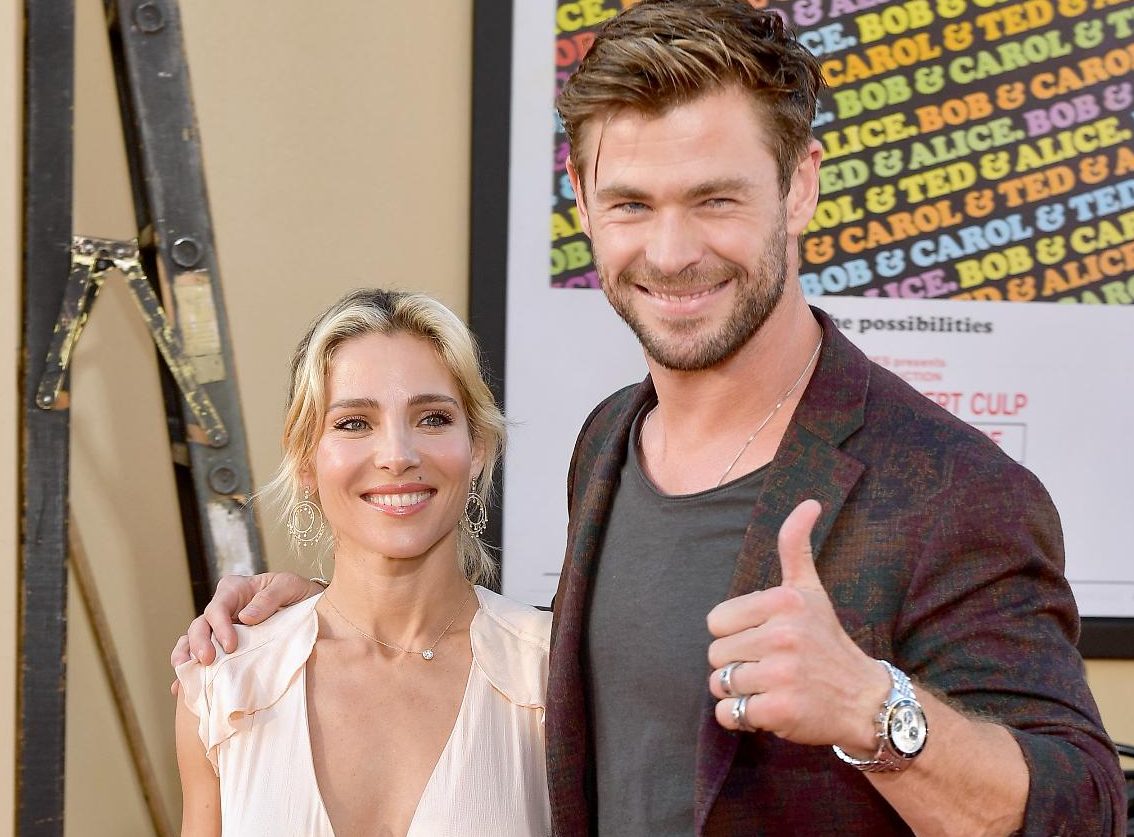 What is Actually Going On Between Chris and Elsa?

It is reported that Elsa Pataky was worried about her husband’s trips to other places of the world to promote his movies. According to the actress and model, whenever her husband went on a promotion trip, she mentioned to him not to get near to his female co-stars. In accordance with the sources the main protagonist of the upcoming MCU movie ‘Thor: Love and Thunder’ has told her several times that there’s nothing between him and the Captain Marvel actress. But Elsa Pataky is not satisfied with his statement. Elsa Pataky reportedly gave her response to all these commotions by giving Brie Larson ‘Nasty Looks’ during the premiere of Avengers: Endgame in Los Angeles. The sources say that that was the way of her to express her rage to the Captain Marvel actress telling her to back off from her husband. But astoundingly the media didn’t have any solid evidence to support their claims. but for the other sources, Chris Hemsworth is nothing but a caring husband who is married to Elsa and resides in Australia with his family. He has been honest with Elsa all this time and there is nothing going between Chris and Brie except the fact that these two are co-stars. 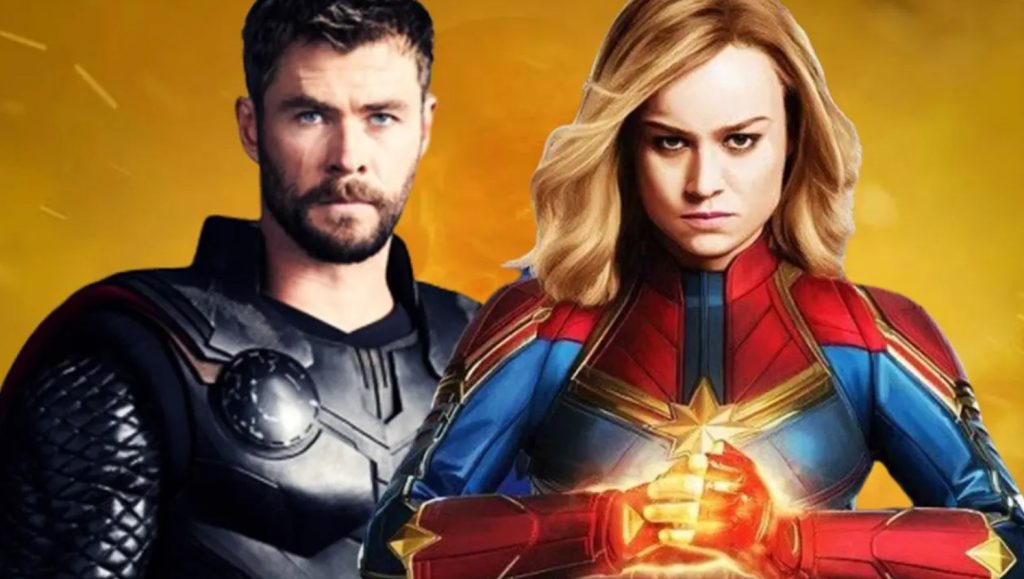 What’s Next For Chris Hemsworth and Brie Larson?

Brie Larson, the star who recurs the role of Captain Marvel, will be back in the field with a sequel movie of Captain Marvel, in the forthcoming Movie of MCU she will be again seen in her previous role as Carol Danvers. The title of the film will be ‘The Marvels.’ This movie will be the stepping stone for many new characters as they are supposed to join forces with Captain Marvel recurred by Brie Larson. Other than Larson, the veteran actress Teyonah Parris will also make her appearance in the movie. In this context, you should know that Teyonah Parris played the role of Monica Rambeau in the mini-series of Marvel and Disney+, ‘WandaVision.’ On the other hand, Ms. Marvel’s character will be recurred by Iman Vellani in the movie.

Chris Hemsworth Will be seen to recur the main character of Thor in the Upcoming MCU Movie Thor: Love ad Thunder which is the fourth part of the Thor franchise and sequel of Avengers: Endgame if the character Thor is considered.