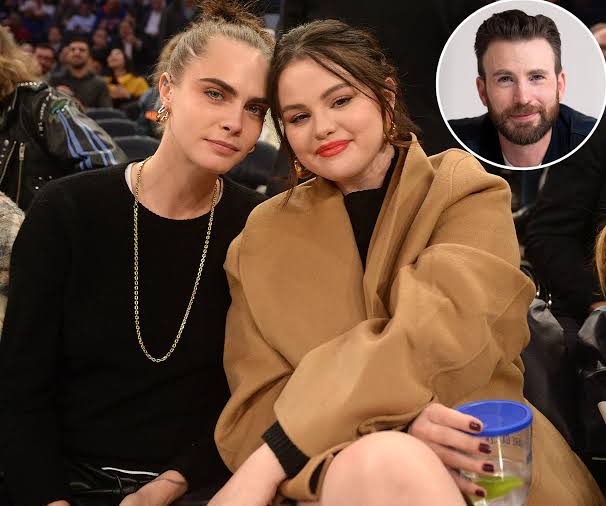 Selena Gomez and Chris Evans dating rumours are all over the internet. Ever since the American singer wore a matching sweater to that of Chris Evans, everyone has been wondering if the two are dating. On the other hand, Selena was spotted with Cara Delevingne at a basketball match. Selena planted a kiss on Cara’s left cheek. Well, what’s cooking between the two? Let’s find out more in this article. On November 17, 2021, Selena Gomez went out with Cara Delevingne to see a basketball match between The Knicks and Orlando Magic. However, something more interesting than the match was going on. Everyone saw Gomez and Delevingne’s friendly equation. The girls were having quite a fun time and Selena also kissed Cara. This moment was recorded on the camera. It was an adorable moment. Ever since this incident fans are confused about Selena’s relationship status.

Fans were quite interested to get a reaction from Captain America. Since it is expected that Chris and Selena are dating, it is obvious that the kiss thing would have been disapproved of by Chris. But we really don’t know what’s happening between the two. There has been no confirmation by any of them about their current relationship status. 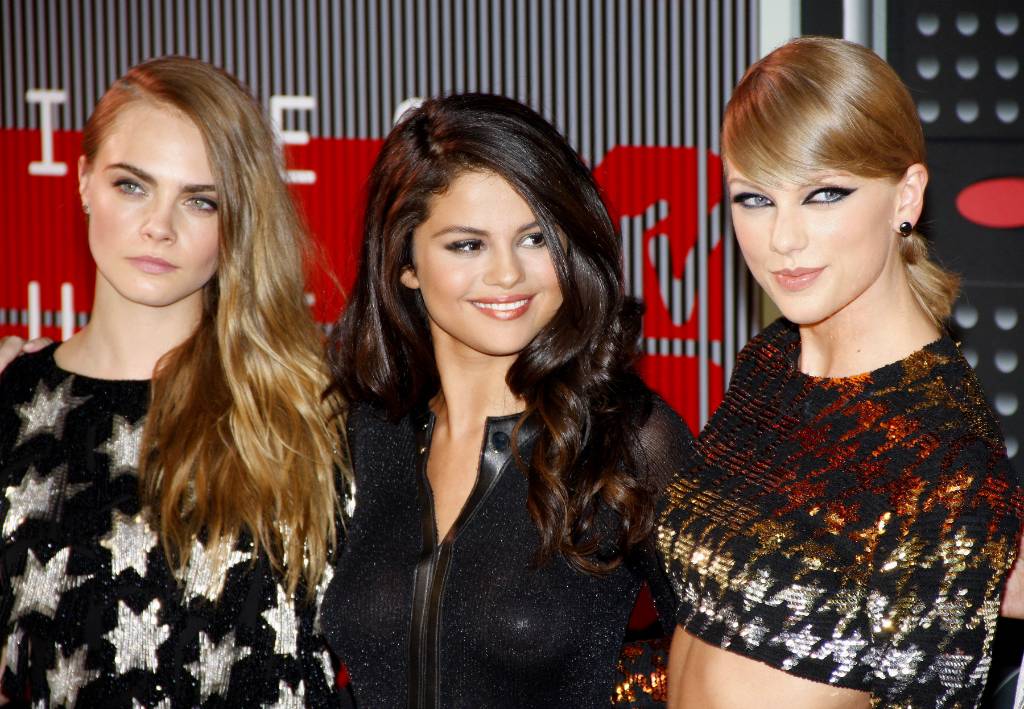 After the whole incident, there are rumours that Chris hates Cara. He does not want her to be around Selena. Chris cares for Selena and wants her to be away from Cara. On the other hand, Cara Delevingne was dating Ashley Benson. The duo split up in 2020. As of now Cara is single and is not seeing anyone else. 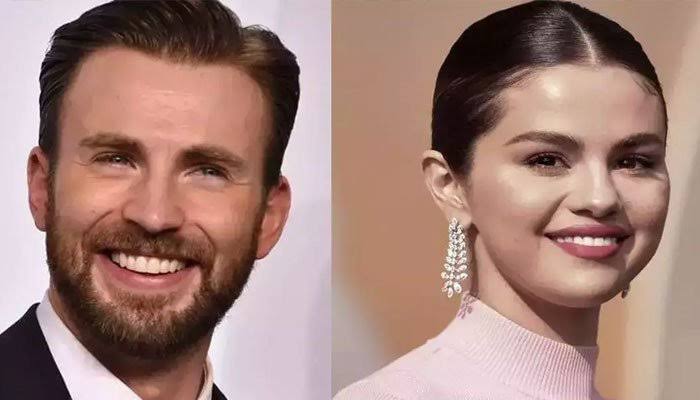 Recently it has been confirmed that Selena Gomez will be a part of the mystery-comedy series Only Murders in the Building. Cara Delevingne is also a part of the series. So we would see long time friends together on screen. Now it is sure that the two are getting closer and their friendship is getting stronger. The two also got matching tattoos a few days ago. It is a pink rose tattoo done by Bang Bang Tattoo.

Selena Gomez was in a serious relationship with singer Justin Bieber. After dating on and off the couple parted ways in 2018. Justin got married to Hailey Baldwin. Selena, on the other hand, claims that she is single and not dating anyone else. However, rumours surfaced after Selena started following Chris on Instagram. After that, there were several pictures that showed the two leaving the same place. But later these claims turned out to be false. As the pictures were clicked at different times and did not belong to the same date. Selena was also seen wearing a white sweater similar to that of Chris in a Tik-Tok video. But the two have not confirmed their relationship.