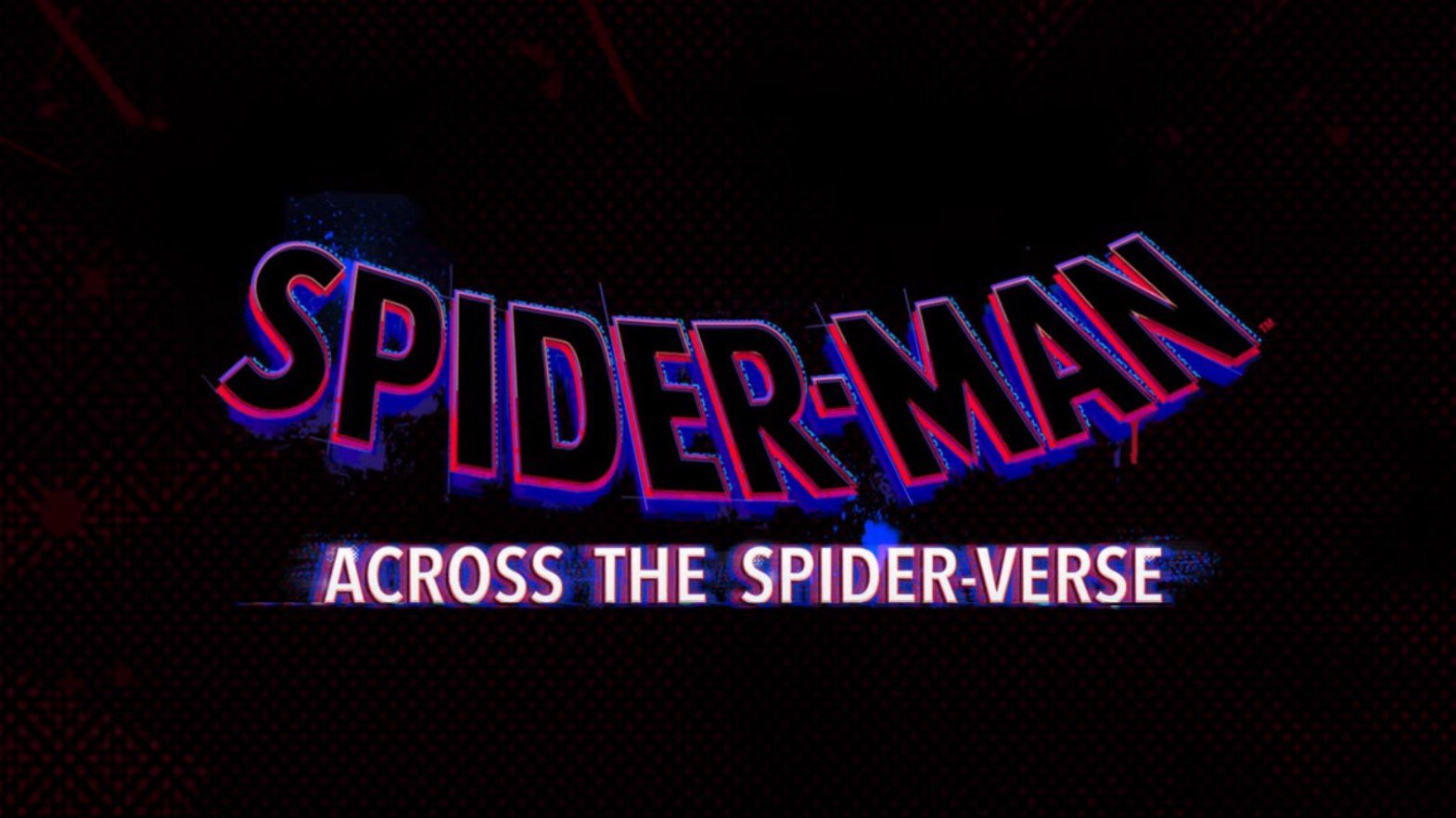 We are here to give an update on the upcoming Spider-Man Across the Spider-Verse Part 1 and 2 and although they have been delayed over a period of time. The MCU fans have now been disappointed at the time due to the part that the upcoming titles Spider-Man Across the Spider-Verse Part 1 and 2 have basically been shifted ahead or delayed by the authorities and thus would now be released ahead in 2023 and 2024. Mentioning the part that Spider-Man Into the Spider-Verse stood out to be a huge success in the industry and the creators have been diving in deep into the story of the multiverse as the sequel has also been in the making and thus to mention that it has been divided through into two parts. 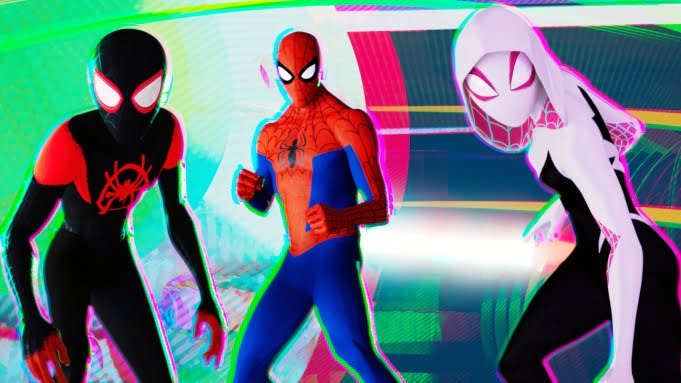 The title was scheduled to release later in October of this year but things are not going as planned at the time and the projects have basically been delayed at the time. Also to mention that the fans would now have to wait a long time in order to come across the adventures of Miles Morales and more of him on the screens in the next two years.

Moreover to mention that the big hype has already been gathering around for the upcoming title as the trailer was also out last year to which the audience found it to be an intriguing one over time. The trailer showed over a glimpse of Miles Morales and though there was more to come at the time but to mention that now that the dates of release have been shifted ahead, the authorities might take up some time to release more information and updates about the title. Also to mention that a part will be portrayed in the upcoming title that how Gwen Stacy is getting familiar through the time of Multiverse and now that there will be more challenges ahead waiting for them. The fans were waiting with the big hype to cover the big story that was supposed to play out this year but unfortunately, there has been a change of events at the time and the fans would now have to sit tight in order to witness the title on the screens.

The first part of the Multiverse is scheduled to release on 2 June 2023 and the second part is scheduled to release on 29 March 2024. The dates on the other hand which has been finalized by the authorities at the time and though the big reactions are coming in from the fans on the news such as the part that they would have to wait a long time to come across the title. It is yet to see what more updates and information will the authorities give on the title as it is also suspected that some big changes would be made along the time too.