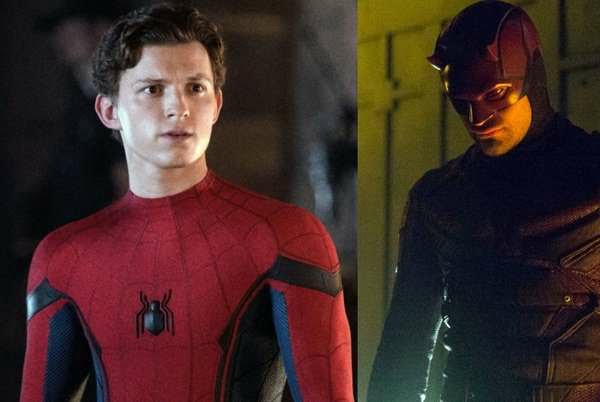 After waiting for months, Charlie Cox is again on our radar. The star has recently chatted about MCU. So is he finally returning to the franchise? What is the next Marvel movie in our line? Is Cox featuring in a Marvel movie? Our wait for Daredevil has come to an end? That’s not all, some sources are also saying we might also see the concept of Kingpin. The legal battle has ended? Well, there is a lot of confusion going on. We still have suspicious answers to these questions. Recently, we have been updated about it. Stay tuned with us, to know all about it, just right here. 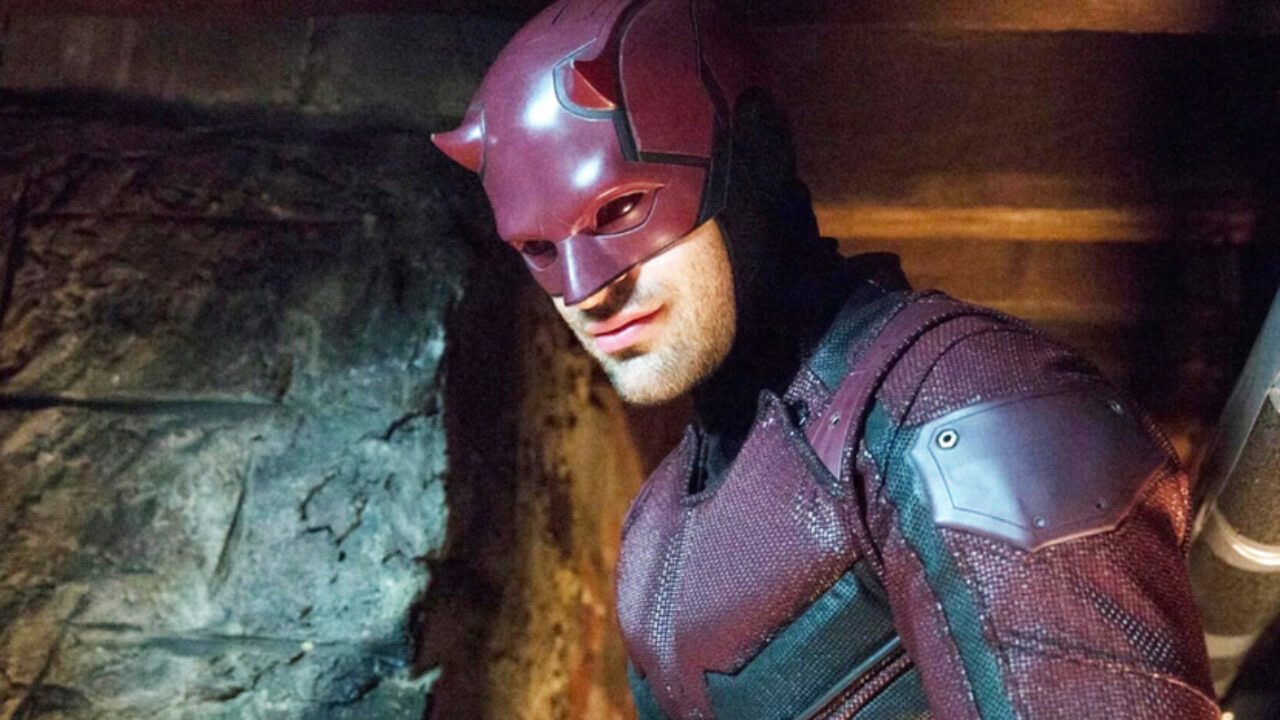 Cox Is Returning For Daredevil – Know Everything About It, Just Right Here!

Charlie Cox was recently spotted in the Hawkeye series. We were literally shocked and stunned over his appearance in the series. Kingpin returned to the Marvel world. Last month was mad for MCU, phase 4 of Marvel Studios is surely going on in the full stream. December 2021 was great for MCU. We have seen blockbuster Marvel movies and series. That being said, Cox’s return to the superhero universe left all of us in sheer confusion. Does that mean we are about to see the third season of Daredevil?

We all know what happened to the Daredevil season 4. It was suddenly canceled by the authorities. In fact, back in 2018, all the characters related to the Netflix series were barred from acting for the next two years. It’s already 2022, this directly means their legal period has been completed. This also explains why we saw Kingpin in the Hawkeye series. Does this mean we might see Daredevil season 4? 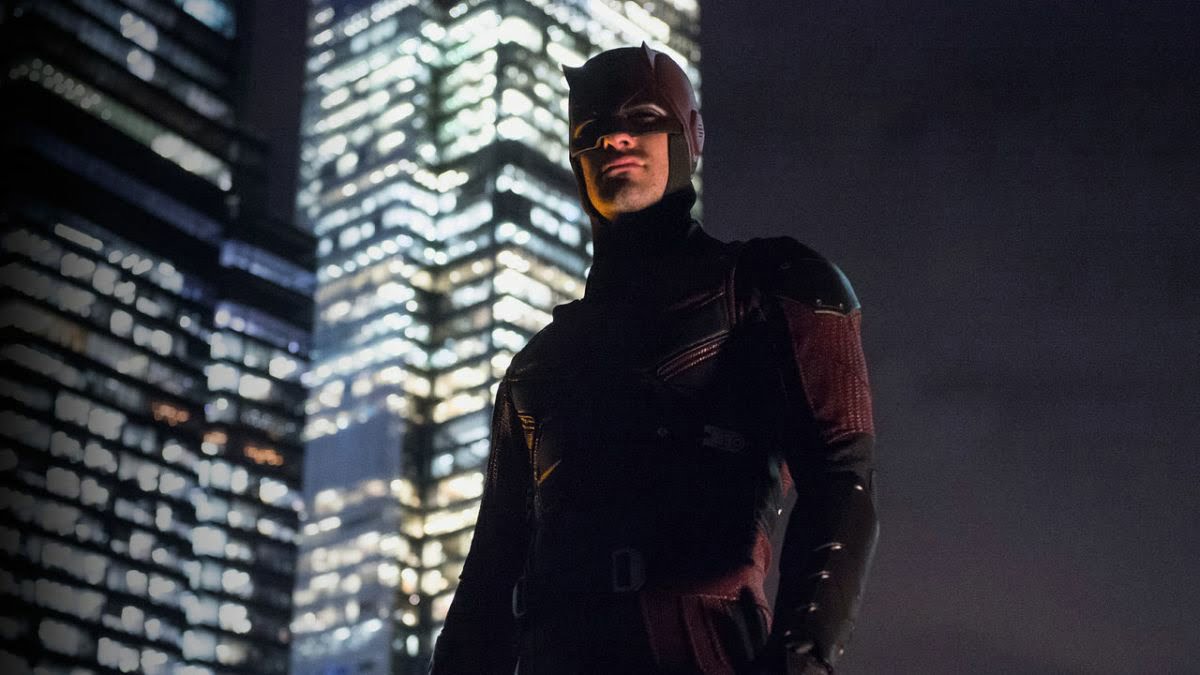 Daredevil Season 3 Is In Talk? Spiderman Might Also Appear In The Series?

Cox thinks there is still a lot of stories there. You never know what MCU has decided to offer you. We might see Daredevil and Kingpin in the same picture. Well, Spider-Man: No Way Home has expanded the horizons for Spiderman. We love the superhero more now. He surely has a deep run in the Marvel world. So do we have Daredevil Season 4 on the Marvel list? Well, he surely hinted to us about the series, but when will it come out? Cox is not that much sure about Marvel’s plan of action. But he too feels Spiderman might appear with Kingpin. The characters might clash, you never know! 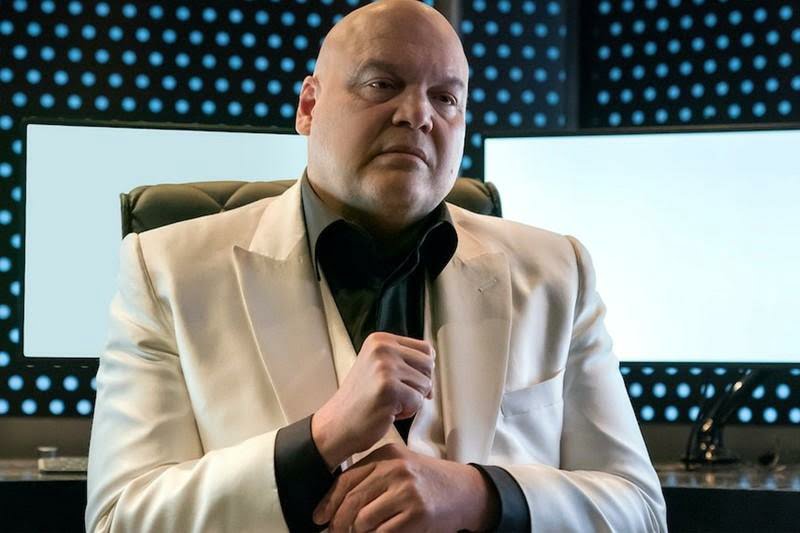 After two years gap, Cox has returned to the cinema world. We can’t wait to explore his acting skills. His short but vivid role in the Hawkeye series stood out to the audience. We are looking forward to getting a deeper view of his character. Moreover, the audience still has some hopes up for Daredevil season 4. We are hoping to find out some new information about it. We will surely tell you all about it, really soon. That’s all for now, to get the latest updates on the latest and exciting Marvel movies and series, stay connected with us, just right here.