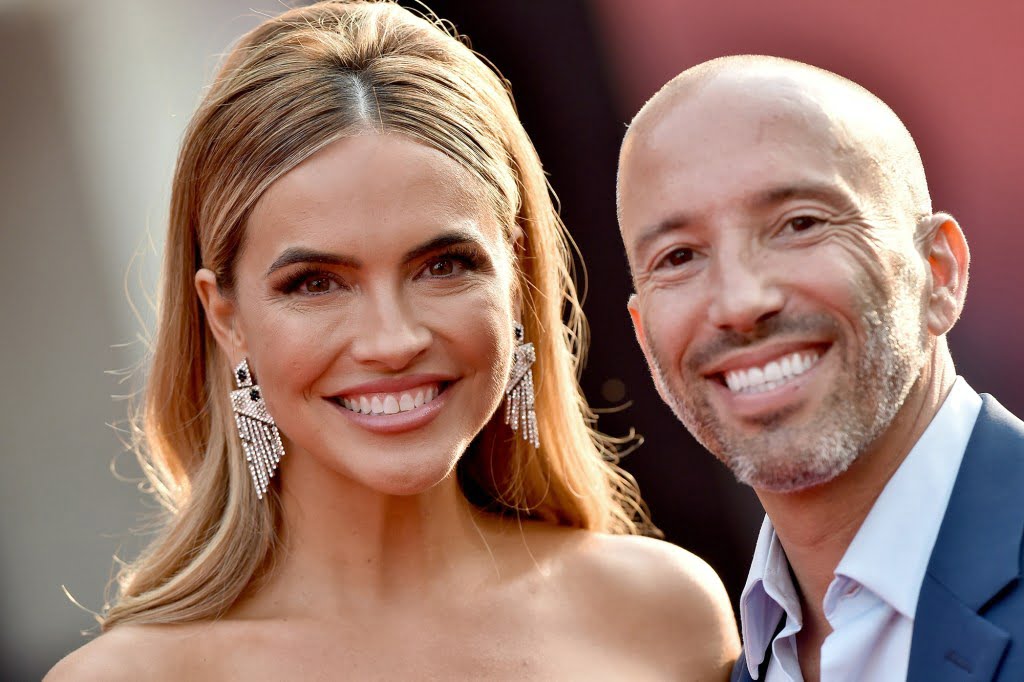 Jason Oppenheim and Chrishell Stause are again fighting! The couple has always looked fragile and broken. We could hardly find them fighting. There are clearly some issues between the two. Both were recently spotted at the Super Bowl event organized in Los Angeles. They have already broken up but looks like Stause and Jason still need to sort out their internal feud. Recently, Jason was seen kissing a mystery woman. We still don’t know whether he is dating someone else or not! But Chrishell is really upset and angry over the whole issue. Stay tuned with us, to know all about it, just right here! 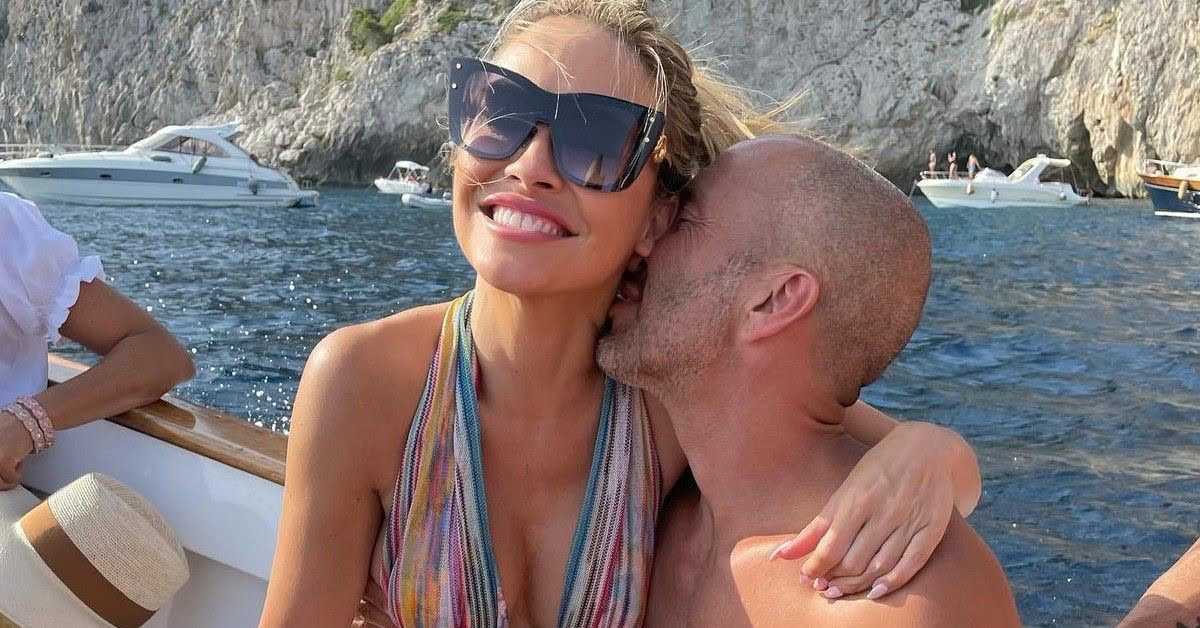 After months, Jason and Stause were seen together at an exclusive celebrity event in Los Angeles. The Super Bowl party was going great until the two fired their internal feud. Oppenheim was found in the ladies’ restroom, probably making out with a hot chic. But we still don’t know who the mystery lady was! Oppenheim had initially planned to join Emma Hernan, Brett Oppenheim, and Chrishell at the food table, but guess what he had to alter his plans. Chrishell claims she saw him kissing someone!

Things became weird and awkward. He has already broken up with Stause, but the two surely hold internal grudges for one another. Reports say the two didn’t talk much at the party. Obviously, Stause didn’t like Jason kissing some other woman. But moving forward with the event, Stause was eventually seen chilling out with Amanza Smith. 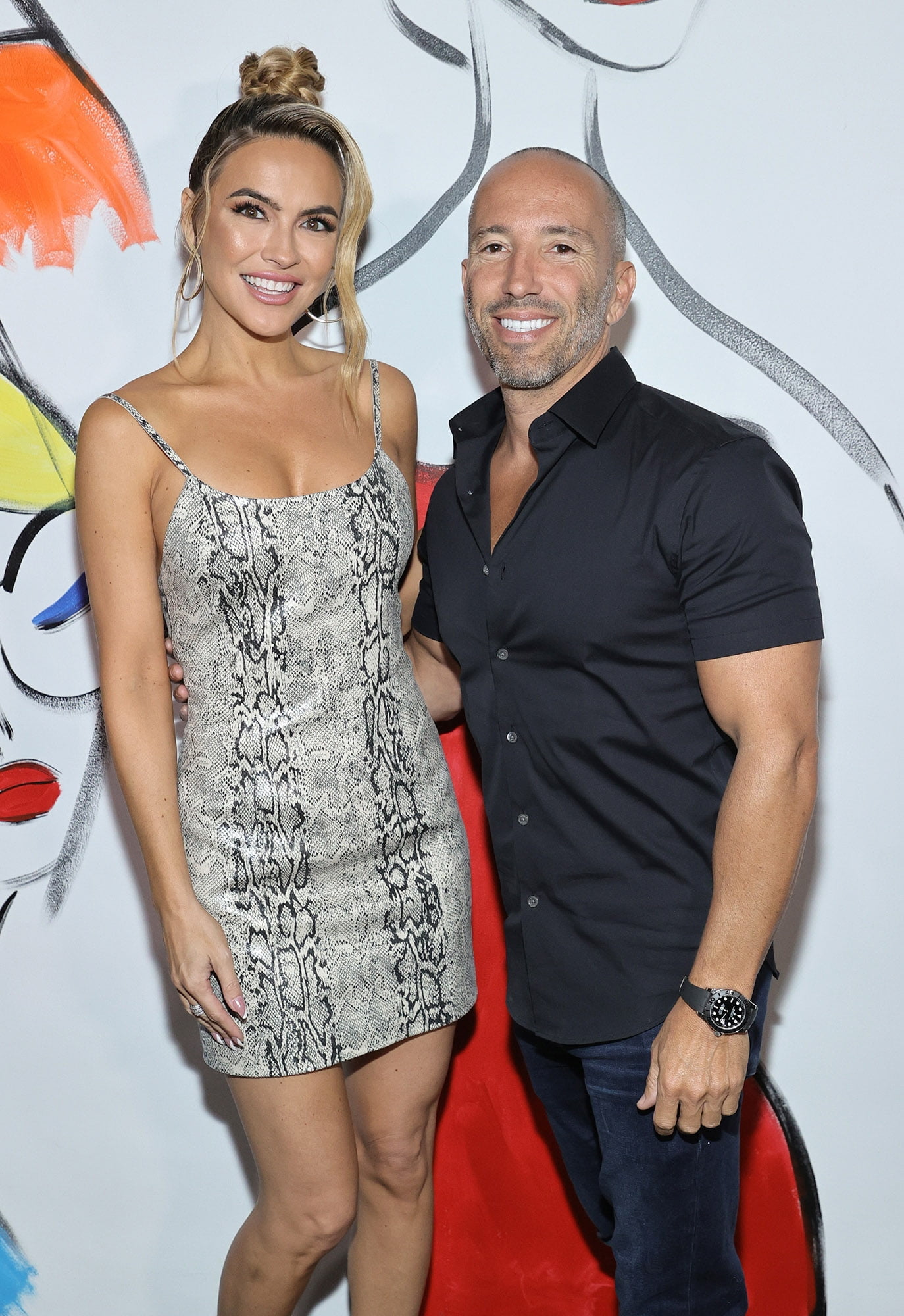 Stause didn’t create any drama at the party but she was seen immensely upset and angry about Jason’s behavior. She accepted her emotions to Amanza. She was feeling quite bad at the whole thing. Though the two have decided to go on their separate ways, it was all quite unbearable for her. The two had started dating each other last year, particularly during the summer season. But things soon went upside down and the two decided to pursue break-up. Their relationship lasted for about 6 months and the pair were seen apart by December 2021. 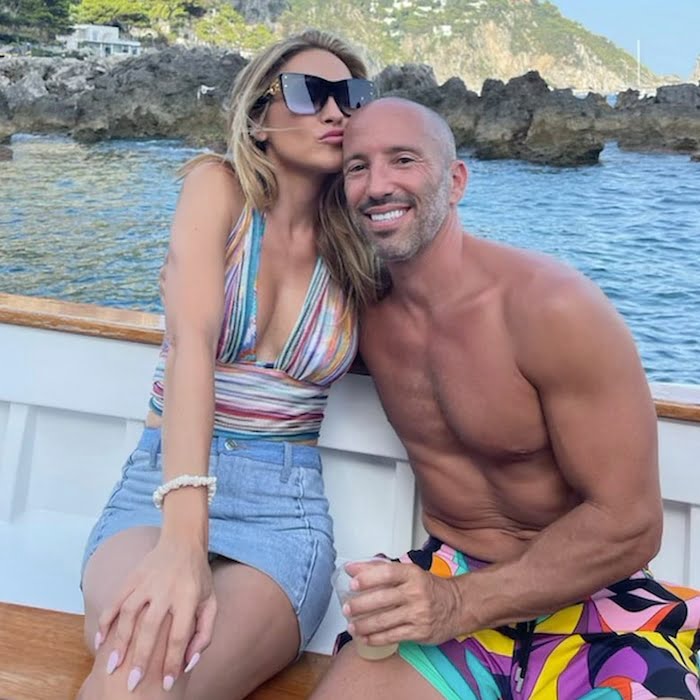 As per our sources, the two wanted different things, their point of view wasn’t matching, thus the two decided to quit their relationship. Though in an uncut interview, Jason was seen talking about her connection with Stause. He personally thinks he had a great time with Stause, she happens to be the perfect girlfriend. Even before dating one another, the two were close friends, they always had a good bond. They understand each other really well.

Our conclusion for the day is the two still hold feelings for each other. It would be nice if the two sort out their grudges, maybe they need a good talk. Initially, towards the end, Stause was seen dancing and enjoying the party. Well, that’s all for now, to get more updates on the latest celebrity gossip, stay connected with us, just right here.

Sex Education Season 4 – Is it SERCETLY Canceled by Netflix?