The release date for one of the most popular Shonen Manga Black Clover is nearing silently but steadily. Considering the events that took place in the previous chapter, fanbois like us are too excited to see how the Black Bull Squad and its members deal with Moris and his evil existence. Considering the fact that the release date of Black Clover Chapter 313 is approaching us as we speak, you might wanna get some updates and news on the new chapter. So, here we are to provide you with the release date and anticipated plot of the upcoming chapter of Black Clover.

So, if everything goes as per the schedule of its normal release, Black Clover Chapter 313 will be published on 14th November this year (Sunday). 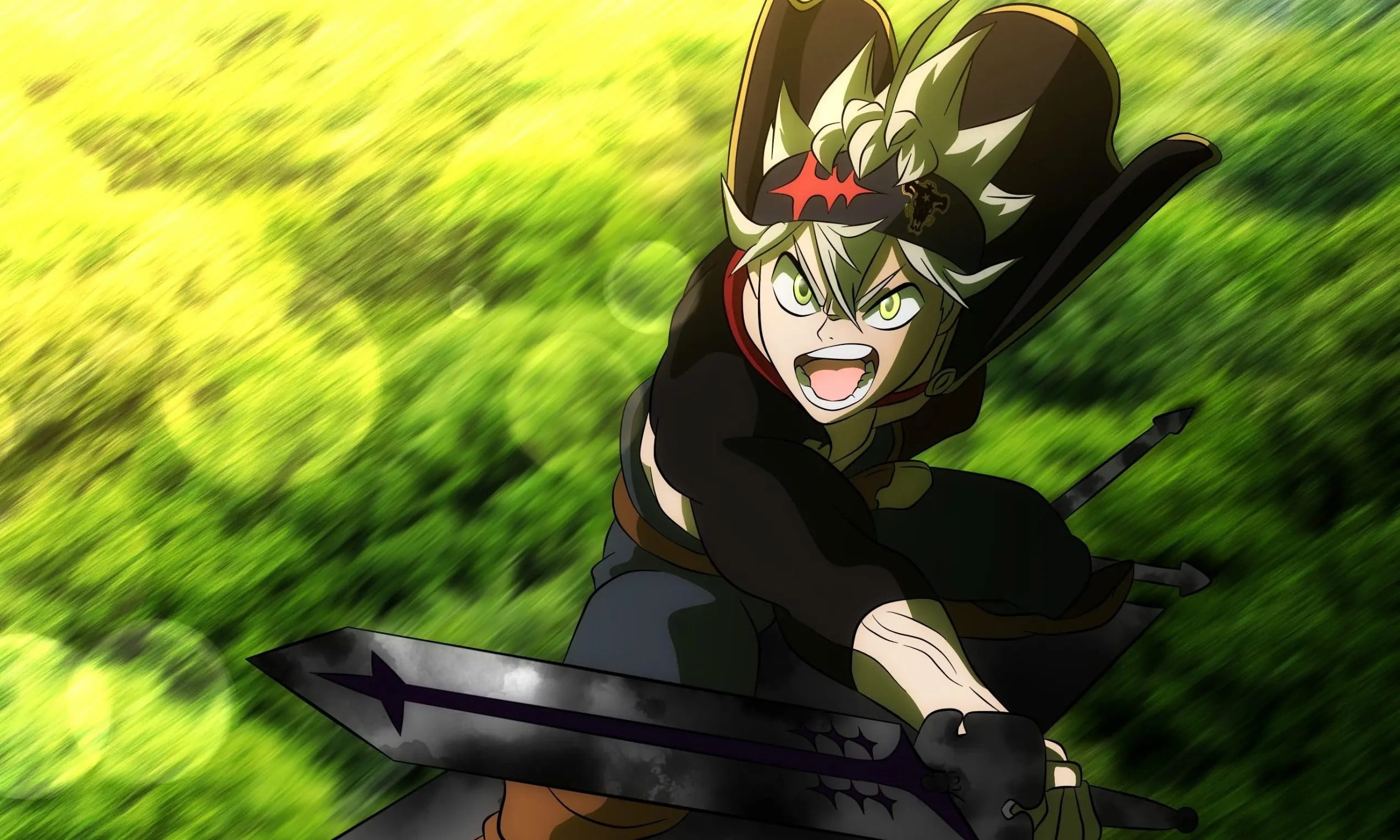 Now… coming to the places where you can actually read it (legally). As it always follows, you can read the upcoming chapter online on the official website of Shonen Jump. Black Clover Chapter 313 will also be available on the public manga reading platforms like Manga Plus, the online magazine of Shueisha, and Viz.

The last chapter of the anime, entitled ‘At the Gates of Hell,’ was publicly published on 7th November this year. The manga chapter features the fight between the Black Bull Squad and Moris and his devil prowess.

The clash against Moris started and the members began to show their magical abilities. First, we watch Vanessa clashing with Moris, assisted by the transformation magic of Grey. As the war intensified, Gray began to feel anxious, but Henry told her to watch him as he started his mirror magic. To nullify the attack, Moris suggested his enemies let them have a mere view of the great power of the devil utilizing his power of Gravity. Henry intended to resist the attack when Gordon gripped his back and told him he reached there to help him.
Asta made his appearance and declared to Moris that he doesn’t care if he was the ultimate devil or Moris, the magic expert of the Diamond Kingdom, he meant nothing to them. Asta also mentioned that they are here to retrieve their captain Yami. 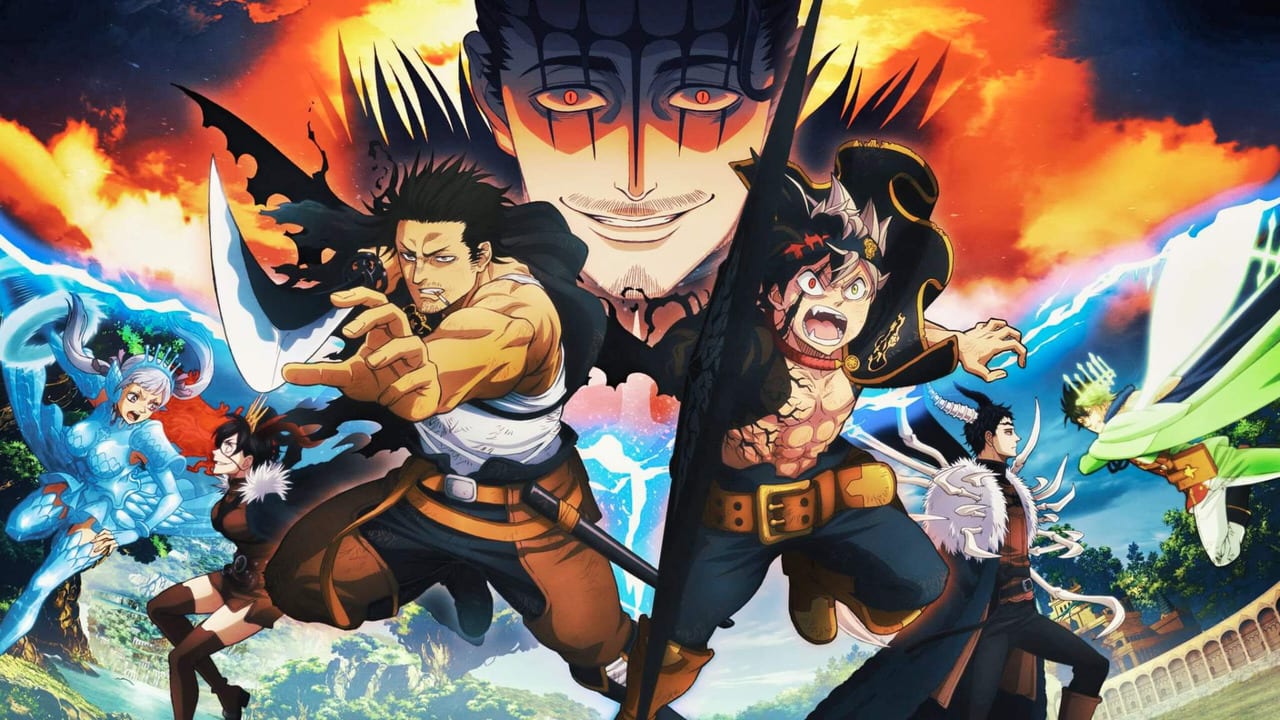 Also Read: One Punch Man Season 3 Release Date CONFIRMED for 2022 and What We Know

Following the path of other top-rated manga series, the leaks for the upcoming Black Clover Chapter 313 of black clover are also on air now as the community normally translates the raw materials. So, without giving any spoilers we cannot say much about the plot. So, it’ll be as follows:

The Black Bull team starts clashing with Moris. Moris is surprised as he has conducted many experiments to get his hands on the ultimate host of devils. Asta and the others join the fight as they want their Captain Yami back.
For more exposing spoilers you can join Reddit handles of the anime.