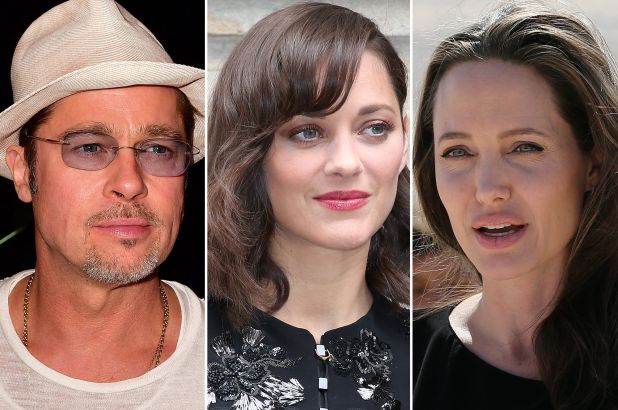 Since Angelina Jolie sought separation in September 2016, Brad Pitt and Angelina Jolie have been embroiled in a turbulent legal dispute, but the two were not previously at blows. During shooting the 2005 thriller blockbuster Mr. & Mrs. Smith, the Oscar nominees fell in love. Their affair faced a lot of controversies as Brad Pitt was married to the star Jennifer Aniston at that time. The star approached for their divorce in the month of October in the year 2005. Pitt and Angelina Jolie, actress of the film Salt, got committed fast, with Jolie announcing her pregnancy with their first baby in January 2006. In 2006, he officially gave, Maddox and Zahara, her children from the first marriage, Jolie-Pitt as their last name. 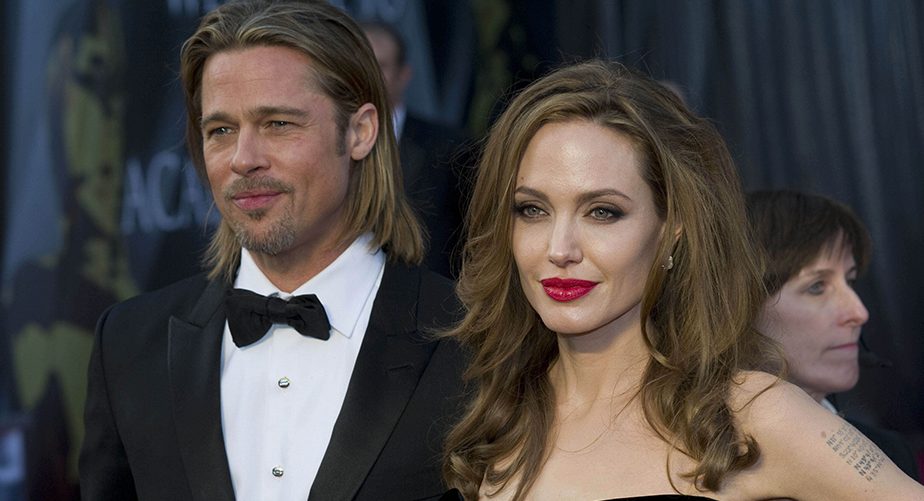 Their first child Shiloh was born in the month of May, the year 2006. In the year 2007, the couple decided to adopt a child and named him Pax. Angelina and Pitt were blessed with twins, namely, Knox and Vivienne in the year 2008. In the month of April in 2012, Jolie and Pitt confirmed their love. In August of 2014, they married in France. Just past two years of wedding that is in the year 2016, the actress appealed for divorce. The main cause behind the separation, as cited by her were some disputes between her and her husband. She asked for full legal guardianship of the couple’s six kids.

Around 2020, it looked that the couple’s apparently rocky separation had calmed down. Nevertheless, the couple is yet to come to a conclusion for the custody of their children. The actress also revealed that she believes her resolution to separate from her husband proved to be a good one for their children. Did Brad Pitt have an affair with Marion Cotillard while dating Angelina Jolie?

A good insider informed The Post on Tuesday that Angelina Jolie had asked for a separation from Brad Pitt upon realizing he was lying on her with his gorgeous co-star. Throughout the duo’s shooting of the World War II thriller in London, Pitt was said to have been hooking up to his “Allied” co-star Marion Cotillard, for months. This conclusion was made by a private investigator that the star had been cheating on his wife. However, some reports denied this relationship. This investigator was appointed by Angelina as she doubted her husband’s suspicious behavior. Marion Cotillard became the subject of conjecture when reports began to circulate that she and co-star Brad Pitt were having an affair, leading to Angelina and Pitt’s breakup. Another insider claimed that Jolie was fed up with their constant bickering over their living. According to the insider, she has been gradually wishing to leave Hollywood in order to devote herself entirely to her charitable activities across the world, whereas Pitt enjoys Hollywood and its festivities. However, no authentication of this cheating scandal has been made. Reports suggest that the grounds of the divorce were the arrogant attitude of Pitt as well as his behavior towards their children. It has been disclosed that the star had a habit of alcohol and weed consumption which was not liked by his wife.