Bella Hadid and The Weeknd were an item in the past. The couple dated on and off for quite a long time after they finally parted ways forever. Now Hadid’s ex-boyfriend The Weeknd is rumored to be dating her good friend Simi Khadra. Let’s check out more details about The Weeknd’s relationship with his ex-girlfriend’s best friend. 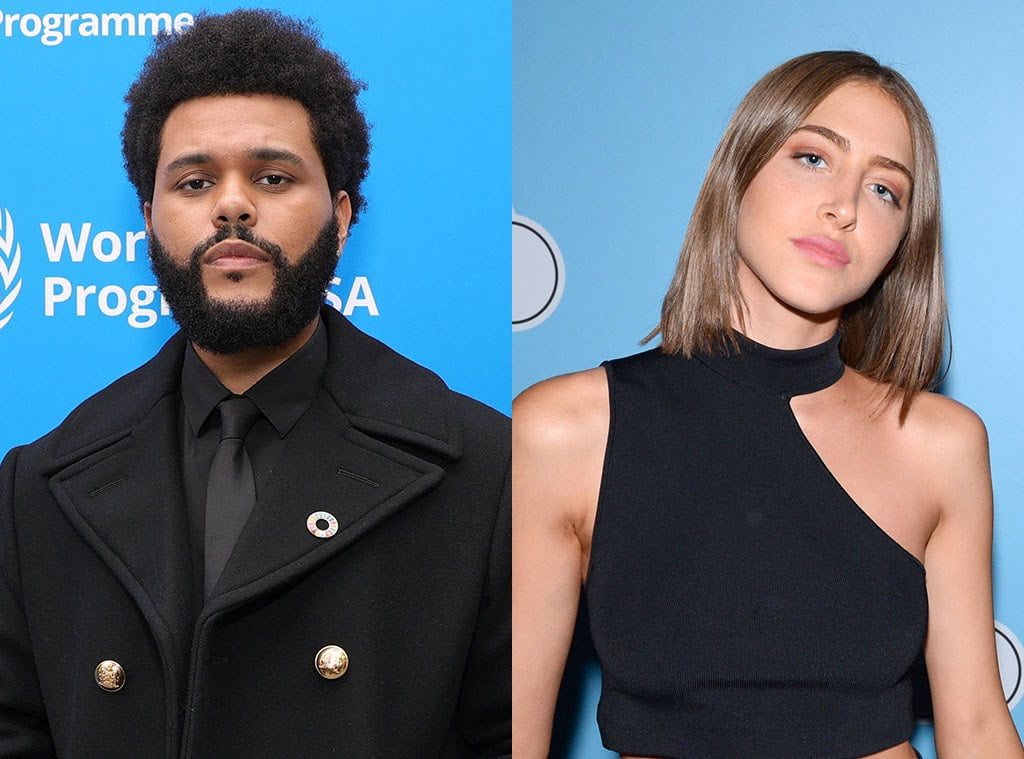 Last weekend Simi Khadra was spotted at The Weeknd’s birthday party in Las Vegas. The duo was spotted kissing and getting cozy together. Their pictures are all over the internet and now it is being said that Simi Khadra is dating singer The Weeknd. Several sources claim that The Weeknd is in a relationship with Khadra and the two are often spotted going on dates together. According to a source The Weeknd is delighted and enjoying his time with his new girlfriend Simi Khadra. The singer is in awe of her new girlfriend. He feels she is the best match for him. Also, Simi Khadra has known The Weeknd for quite a long time now and she knows a lot about him. She supports him and their intimacy is organic. The couple enjoyed their time together in Vegas on The Weeknd’s birthday. It is also being said that they unofficially confirmed their relationship. However, we still need to know more about The Weeknd’s new girlfriend and about their relationship. 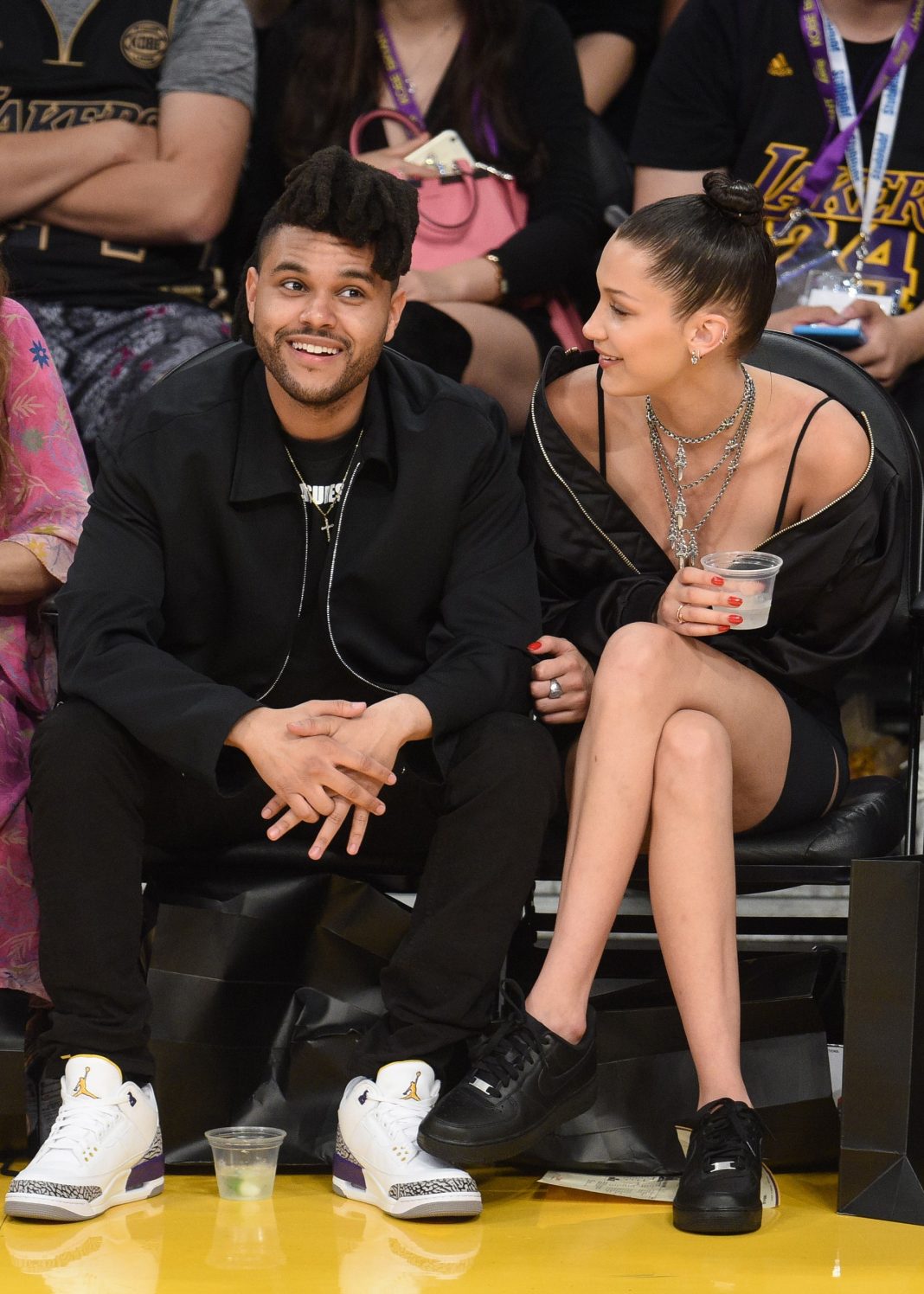 Simi Khadra is a good friend of The Weeknd’s ex-girlfriend and model Bella Hadid. Both know each other for quite a long time. After the news broke out about the relationship between Simi Khadra and The Weeknd, Bella Hadid unfollowed the former on Instagram. It is being said that the model unfollowed Khadra after this dating rumor started. Well, it is possible that Bella Hadid did not like her friend and ex-boyfriend getting into a relationship. We don’t really know what’s happening between the two friends. Bella Hadid and The Weeknd dated on and off from 2015 to 2019.

Recently, The Weeknd’s other famous ex-girlfriend Selena Gomez posted a picture with Simi Khadra. Selena Gomez is also a good friend of Simi Khadra and has known each other for a long time. This might be an indication that Selena has approved her ex-boyfriend and her friend’s relationship. Fans are a bit surprised by the timing of the post. Selena posted a picture with Simi and her twin sister Haze just after the news of her relationship with The Weeknd was all over the Internet. This might be a green flag and also it looks like everything is good between Simi and Selena. Selena Gomez and The Weeknd dated in 2017 and broke up the same year after Selena rekindled her relationship with ex-boyfriend Justin Bieber. 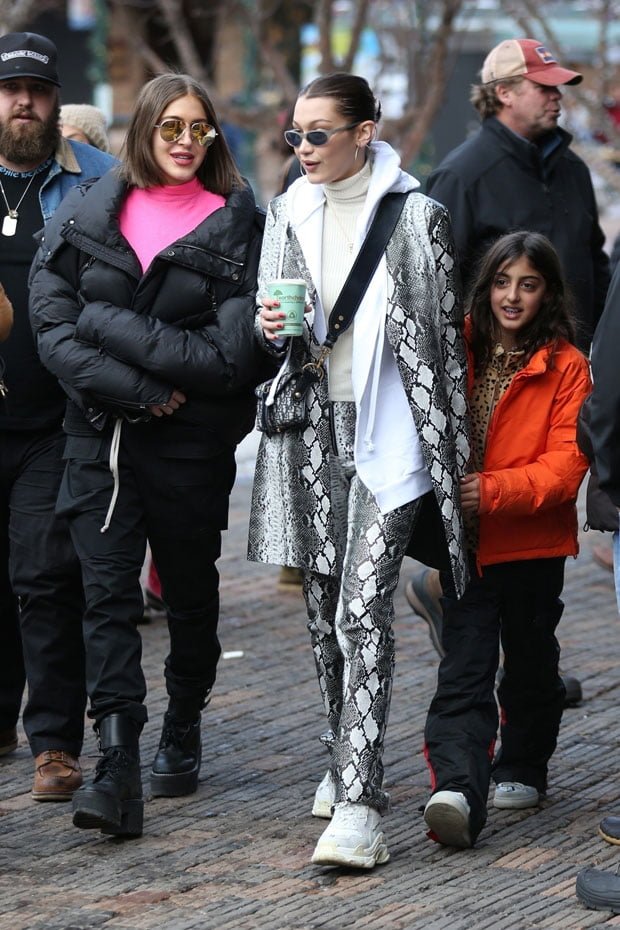 Simi Khadra is a famous DJ. She and her twin sister Haze Khadra have a joint account on Instagram and also DJ together at famous parties. They also own a beauty brand that goes by the name SimiHaze Beauty. She is good friends with many famous models including Bella Hadid, Hailey Bieber, Kendall Jenner, and many others. Both the sisters are also spotted at Kardashian’s parties. Simi Khadra is quite a famous person and is spotted at famous events since her teenage.