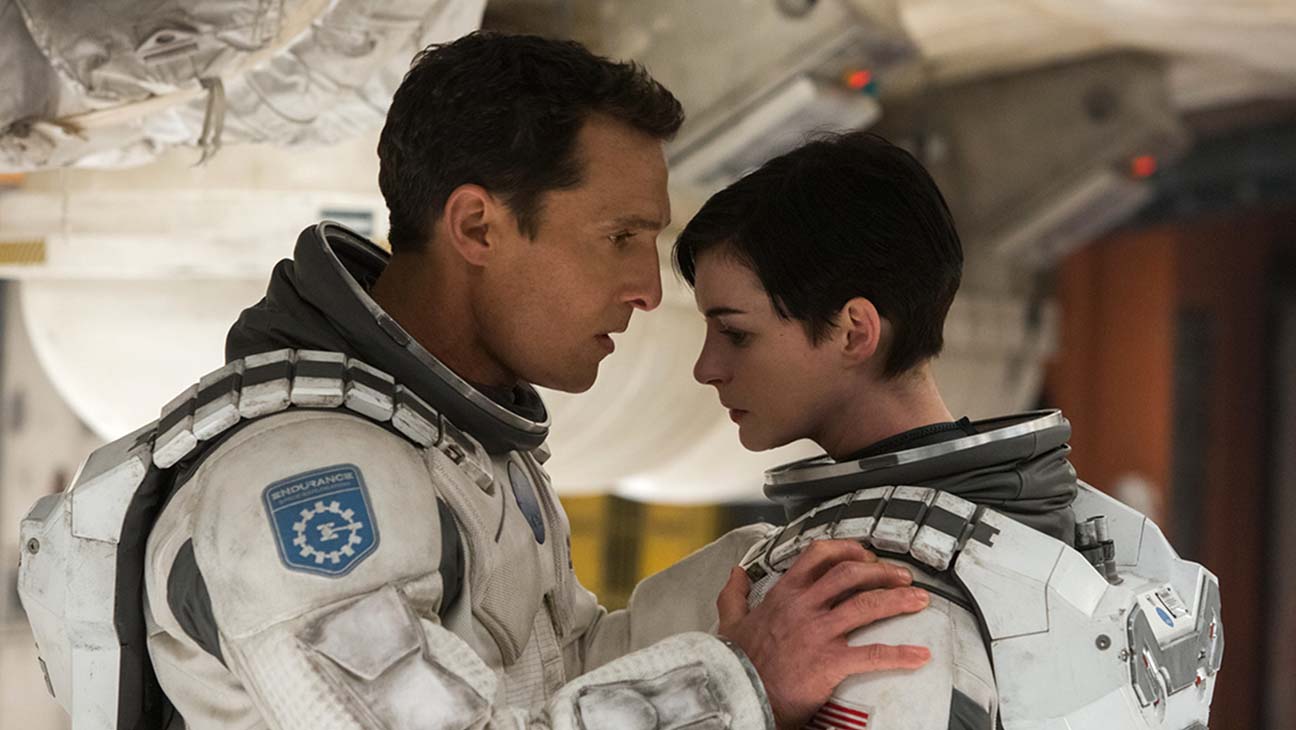 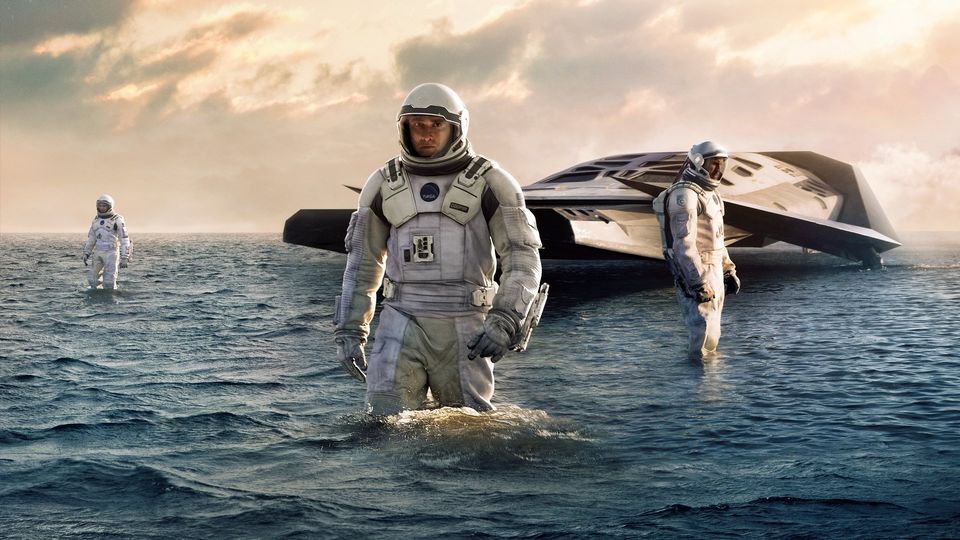 Interstellar was released in 2014. The movie was a massive hit and broke all records at the box office. The movie was created and directed by Christopher Nolan. The star cast of the movie includes Matthew McConaughey, Anne Hathaway, Jessica Chastain, Bill Irwin, Ellen Burstyn, and Michael Caine. The movie was distributed by Paramount Pictures and Warner Bros Pictures. The total collection of the movie at the Box office was USD 701.8 million and was one of the highest-grossing movies of 2014. The story revolved around Joseph Cooper who is a NASA pilot. In the movie, the astronauts try to save mankind by traveling through a wormhole near Saturn to find a new home for humans. The movie was highly appreciated by fans and critics. The film was won four Academy Awards. Interstellar is still considered one of the best Sci-fi movies ever made. However, it is not sure if there will be an Interstellar 2, as writer Christopher Nolan has previously stated that it is a single-part movie and not a trilogy. So the chances to expect the second installment of Interstellar is quite slim. Of course, the question of audience interest applies to these possibilities. It appears that the Interstellar fandom is split. Some, like Reddit user u/bearcat27, are clamoring for a second Interstellar film; they wrote in a forum post, “High on my hardcore Interstellar fanboy wishlist is a sequel, just to tell the story of Cooper’s journey back to Brand and to see what life is like on this new planet. Interstellar, unlike Nolan’s other films, hints at a story in the future, but leaves the viewer to fill in the gaps. It just seems cruel to me that the last scene is sending Cooper on a journey that we’ll never get to experience.” Others hope that Interstellar 2 never happens; one fan posted on Reddit, “I feel a sequel would ruin the first film tremendously.”