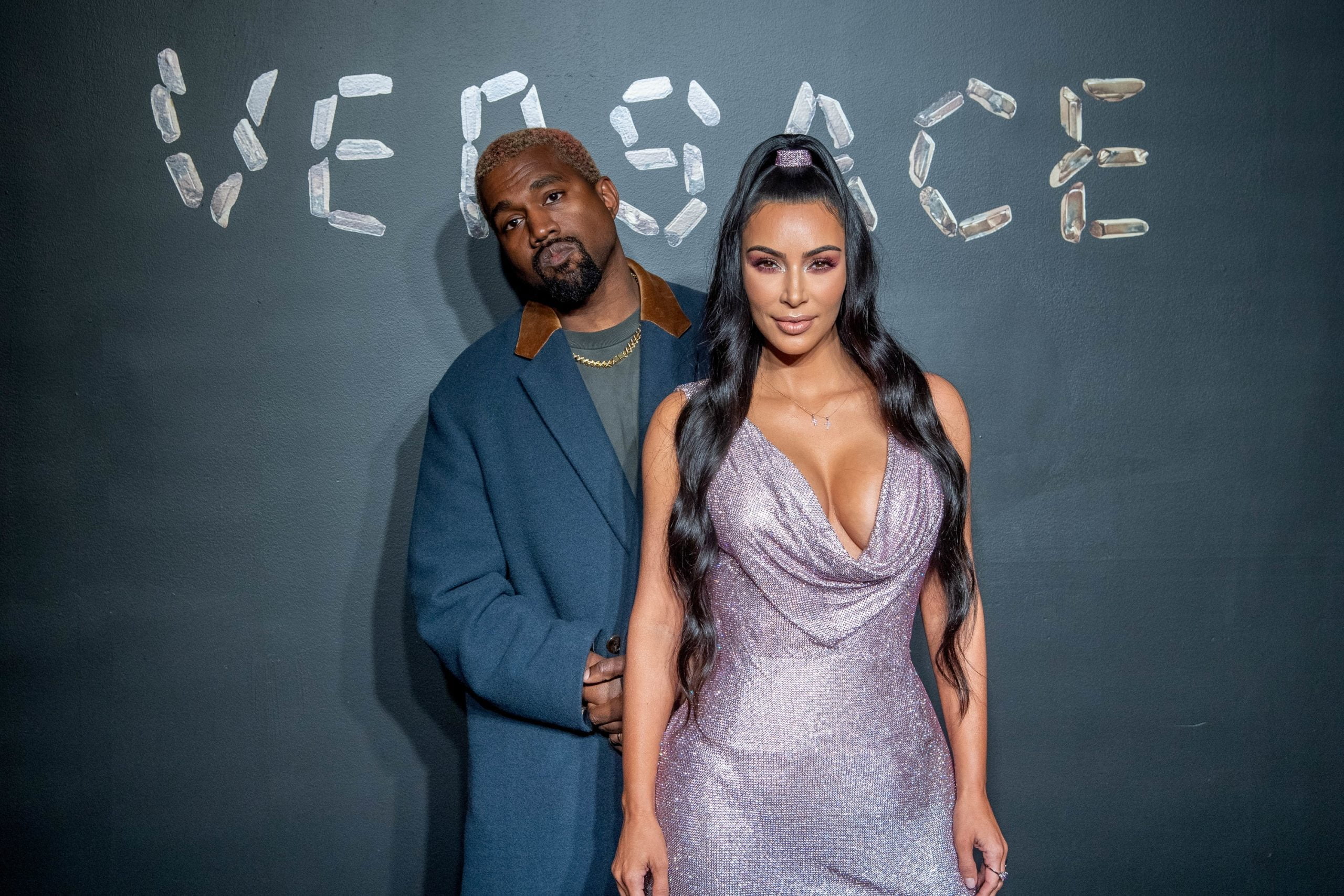 Kanye West is again on our headline. His feud with Kim Kardashian is stretching. He is not ready to end his marriage with Kim. But Kim is no longer emotionally connected to Kanye West. She wants to end their marriage. The two are fighting their divorce case in court. We still don’t know what will happen to their legal battle. Kanye doesn’t want to leave Kim. He has publicly apologized to her many times. But looks like Kim has made up her mind, she will surely win the legal battle. Stay tuned with us, to know all about it, just right here. 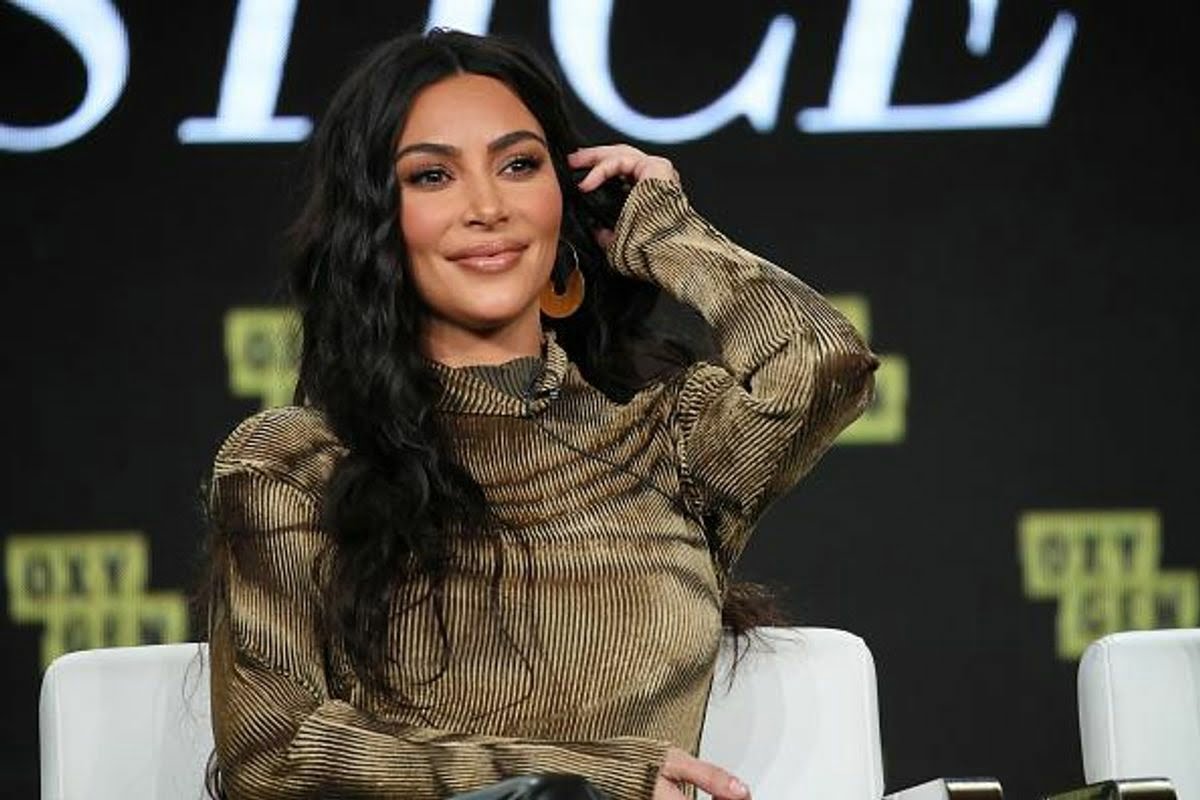 Kim Kardashian Is Going Through Emotional Distress, Kanye Is Responsible For This!

We have received some recent updates on Kim Kardashian and Kanye West’s legal feud. After so many days, finally, Kim has opened up about her thoughts on Kanye West. According to sources, Kim is going through a rough phase. Kanye’s the constant attack on her is causing her mental stress. She wants to move on in her life, but Kanye is surely not ready to move on from their marriage.

Kim Kardashian wants the best for their kids. She is currently dating Pete Davidson. She is really happy in her current life. But for the past few months, Kanye has been discussing their private messages on his social media handle. This is really disturbing and upsetting for Kim. Kanye West is constantly insulting Kim and the Kardashians through interviews and his social media account. He has also attacked Pete Davidson. Kim has pinpointed all of these things in court. 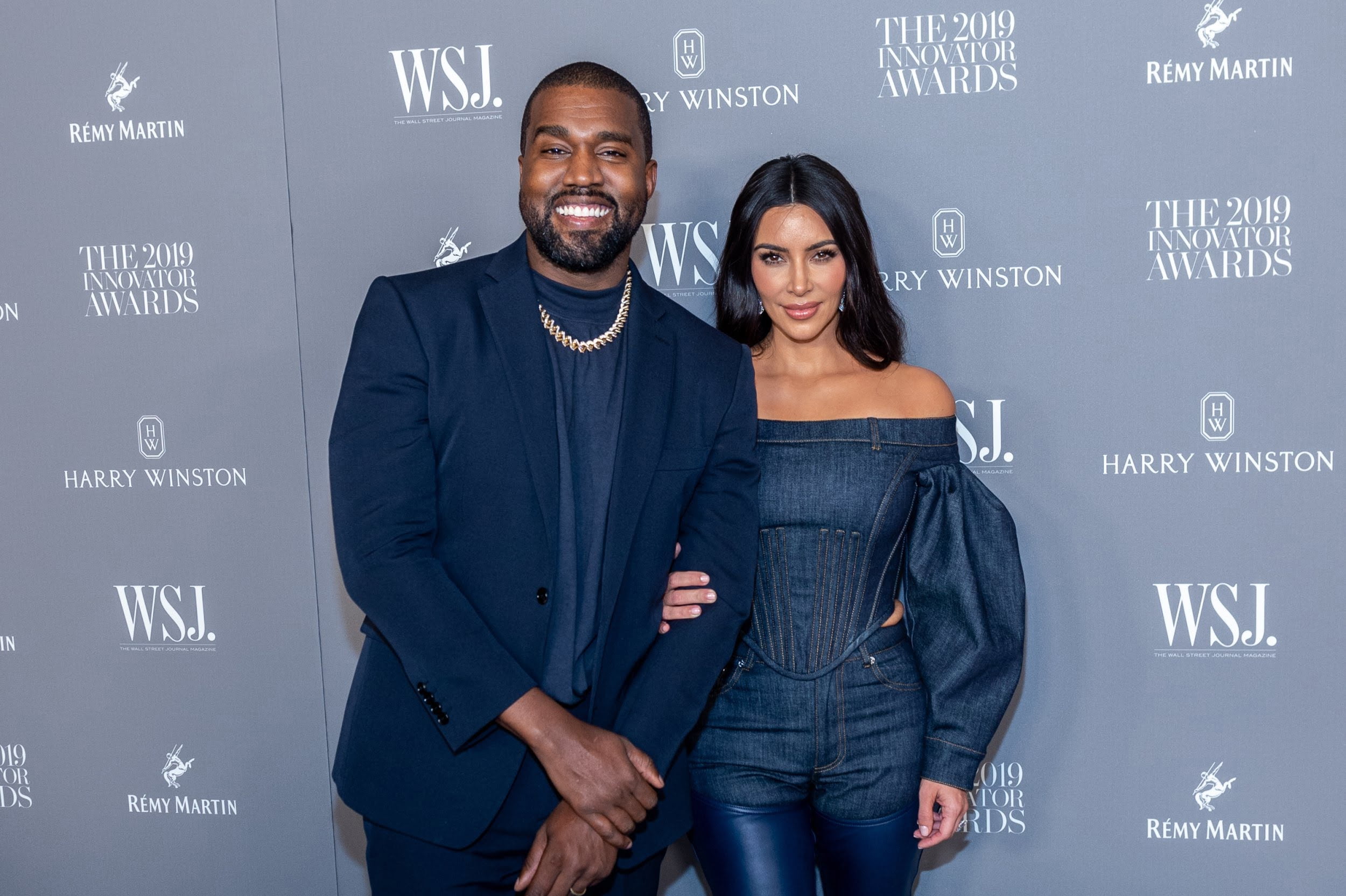 Kim Kardashian And Kanye West, The Broken Couple – They Are Never Getting Back Together!

Kim Kardashian has made up her mind. She has unfollowed Kanye West. Moreover, she has decided to stay away from him. Kim and Kanye are not talking to each other. The two still co-parent their 4 kids. Kanye is absolutely not ready to end his marriage with Kim Kardashian. He still holds feelings for her. In fact, as per his statements, the kids want to see their mom and dad together. Kim was forced to leave Kanye.

As per reports, Kim has always maintained a life full of freedom but Kanye was curbing out her freedom and views. At first, Kanye was really supportive of Kim’s opinions and fashion journey. But things changed when they got married. He started becoming possessive. He would just disagree with Kim and slowly their marriage started growing bitter. Kim was really frustrated over their daily fights and arguments. Moreover, Kanye has always been very public about their personal matters.

At last, she decided to call it off. Kanye has apologized for his past behaviors a lot of times. But Kim wants Kanye to move on with his life. The final hearing of their legal case is still pending. Looks like the legal feud will not end so soon. We will surely keep you updated on this topic. That’s all for now, to get the latest updates on celebrities, stay connected with us, just right here.