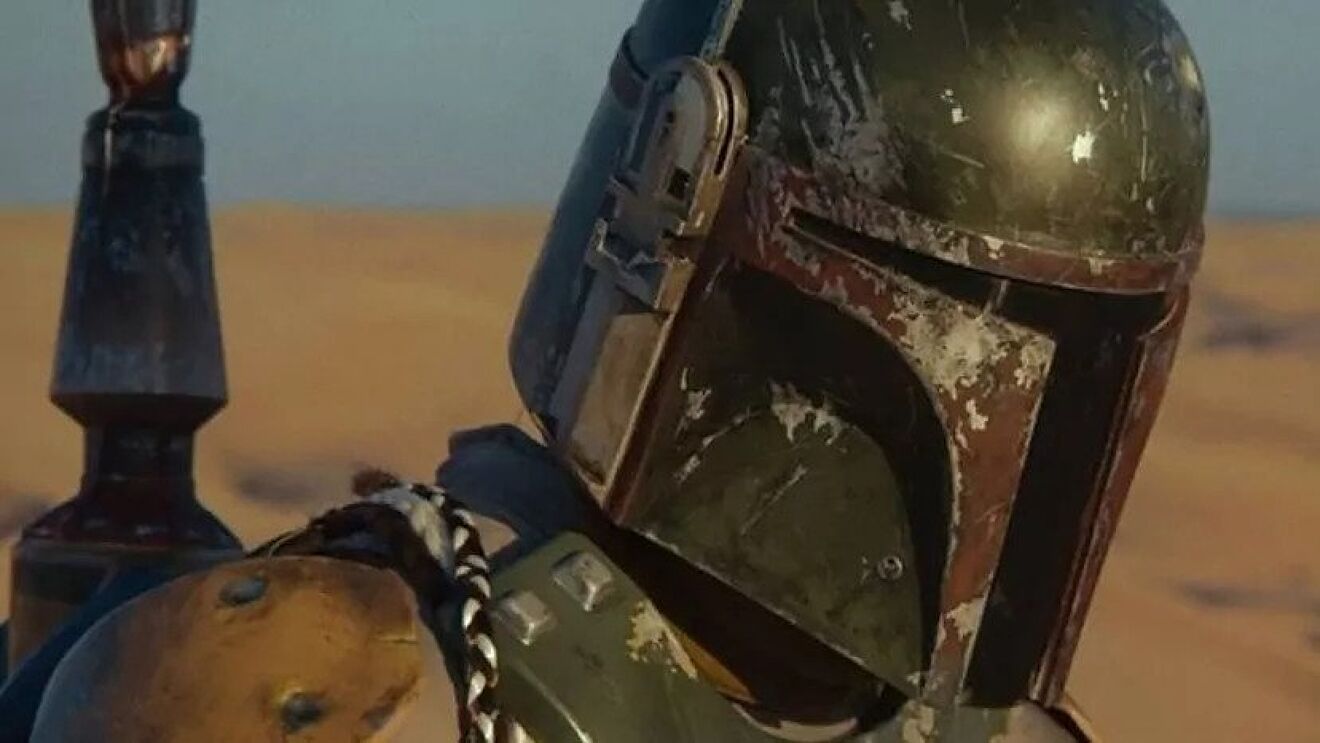 Star Wars: The book of Boba Fett is an ongoing web series that one can watch on Disney+. Star Wars. Has been there for a long time with this new fresh series and the last episode in the Star Wars The book of Boba Fett has interesting details that we will share with you. The inevitable war between Fett and Pyke’s syndicate getting even closer. We’ll see all the ships and lightsabers into the action. But before we see Boba Fett into action, he needs to gather all the power he can before the war begins. Fennec already has certain ideas in mind regarding that. The ending of the last episode teased Mando’s forthcoming arrival in the show. The Mandalorian motif rang as soon as Fennec mentioned credits buying some muscles for Boba Fett in his upcoming war. So, when is Star Wars: Book of Boba Fett Episode 5 releasing on Disney+? 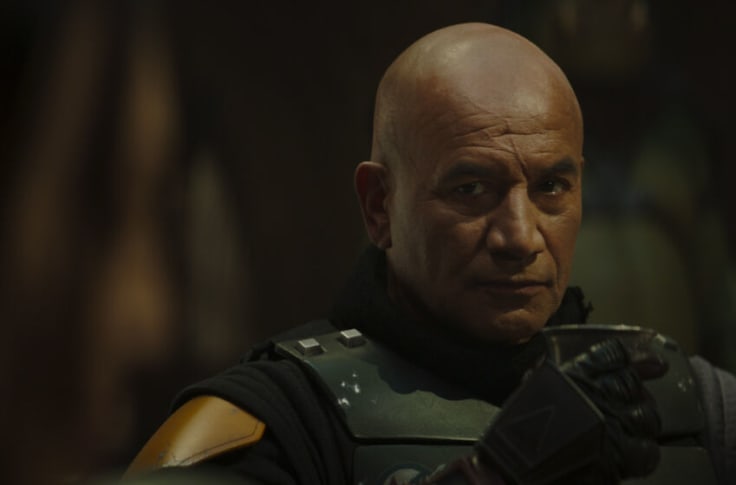 Let’s see what happened in Episode 4

Episode 4 had Boba Fett trying to get his ship back from the guards but he was not able to get his ship because of how tight the security is. Then he  Analyses the situation that it is not the best time for him to gather his ship. While he is. Nearby the base where his campaign. Suddenly he hears a blast. At the base when he goes there to check out what happened there, he sees Fennec lying there, unconscious and also been hurt very badly in her gut. Throughout the episode, he’s meeting various people and gathers them to help him fight the war. The episode is all about gathering resources and people who are strong enough to fight in the battle and with their knowledge they will make a proper strategy so they can win in this war.

When will Book of Boba Fett Episode 5 be released?

The Book of Baba Fett Episode 5 will release on January 26, 2022. The next episode will see the former hunter try and Engage his power on the Pyk syndicate. This will also see Boba Fett and all the people and all the resources that he has collected so far. While now Boba Fett has several people at his side so we can see his master plan into a formation that he will engage on to the empire together. While the story is heading more into war. we can see, some huge action scenes coming up in the next few episodes. We will see. New weapons and new lightsabers, which are fan favorites.

Where to watch it?

Star Wars: The book of Boba Fett Episode 5 will be exclusively available on the streaming service Disney+ once it’s released. The episodes are released worldwide and are available at one time for everybody to watch. You have the option to watch it on the mobile app of Disney+. Or you can log on to their official website of Disney+, where you can see the episodes. No matter where you are in the world, you can just log on and see the episode because it is truly counted and released for everyone in the world at the same time.

Everything to know about HBO’s Messy Euphoria On-Set Drama