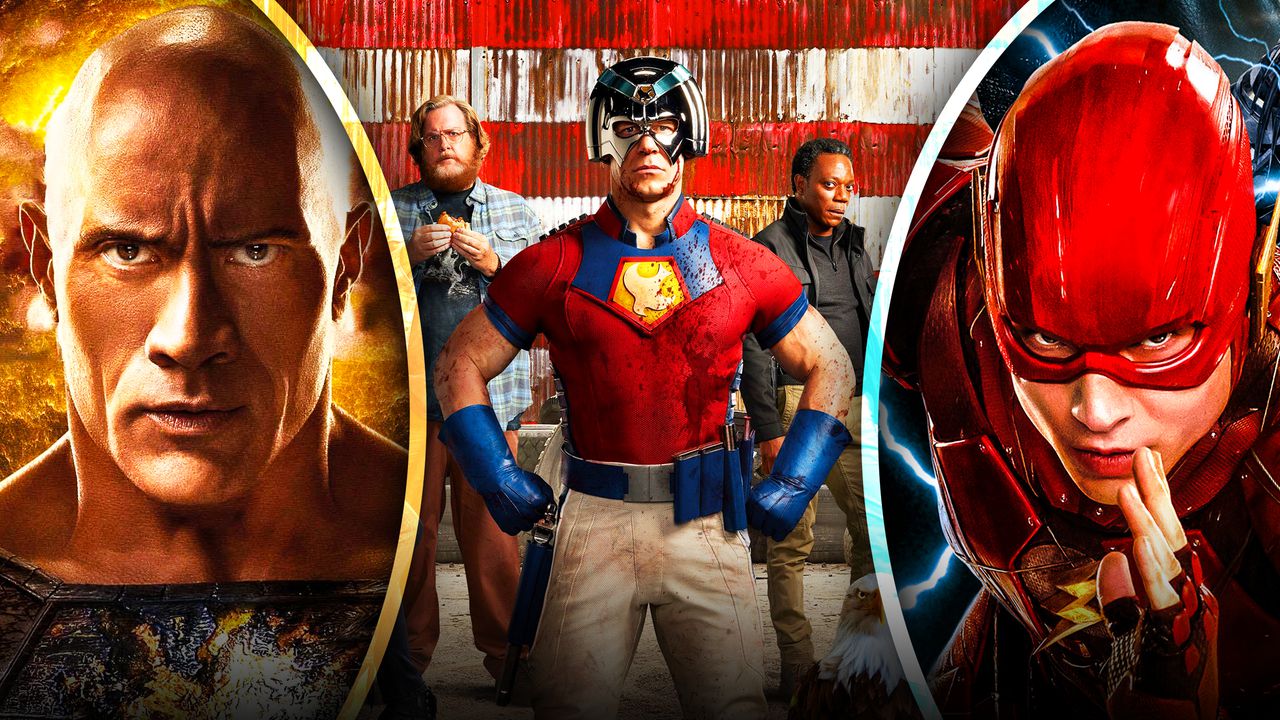 Peacemaker first appeared in the movie The Suicide Squad directed by James Gunn. But he was buried under the pile of stones when the movie ended. The movie had some big names working under it such as Margot Robbie as Harley Queen, Edris Elba as Bloodsport. But there was one other actor which joined them was John Cena as Peacemaker and the movie directed by James Gunn was high on success. James Gunn has directed movies in MCU also like The Guardians of the Galaxy series. Those movies are also huge hits. The Suicide Squad of DC universe followed the same fate huge success and that success also led to John Cena’s Peacemaker as he was loved in this role so much that James Gunn in an interview told how much he liked the character himself and because of that he is getting his show on HBO max Peacemaker. While the characters are sure to be added in the future and everyone is eagerly waiting for the next release in the line that is Black Adam and while it still hasn’t been told yes we could be seeing Peacemaker in the Dwanye Johnson starter, Black Adam. As James Gunn hinted that it can go anywhere so we expect that Peacemaker will be there in some kind of form.  As it is already told that he has survived the events of Suicide Squad now he just works as a hired hitman.

You can watch the trailer for it here

Although it is not yet confirmed if Peacemaker himself will appear in Black Adam. He has huge potential to be appearing in just more than that. After this series will end the Peacemaker character Emilia Harcourt played by Jennifer Holland might be there in the Black Adam. She is an agent of the ARGUS, handpicked by Amanda Waller herself who is the head of the organization. ARGUS is a secret organization funded by the government to take control of paranormal activities that happen all over the world. So the Action is set for Black Adam to be huge and only time will tell if this all is going to be a super success or not.