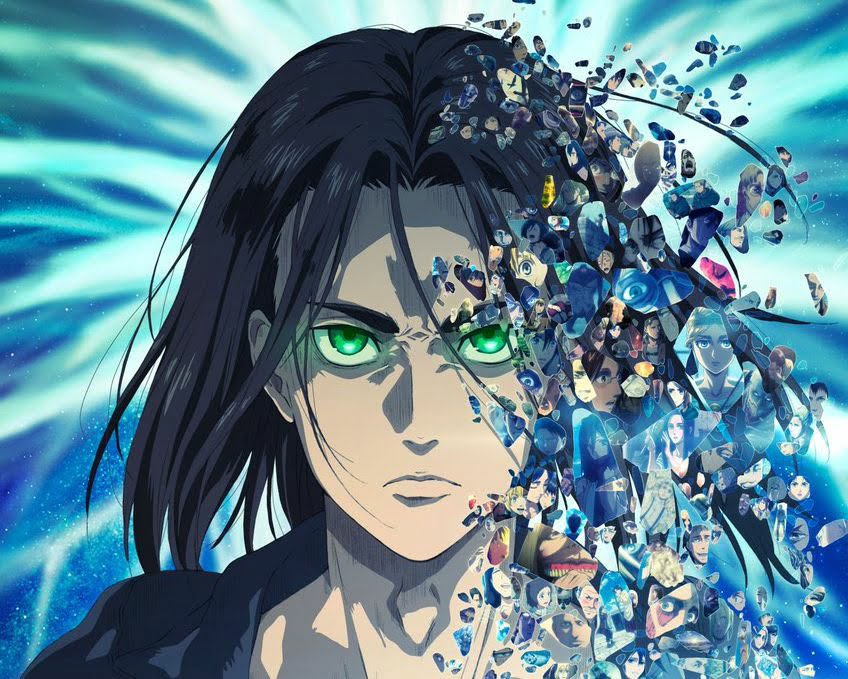 One of the best action anime shows is once again returning back to entertain you! Yes, Attack on Titan Season 4 Part 2 is soon going to be launched! Are you ready to witness the finale of the show? Ever since, Season 4 Part 1 concluded, the audience out there has been very curious to see the next part of the tale. After a long wait, finally, it is happening! Stay tuned with us to know all about Attack on Titans Season 4 Part 2, just right here. 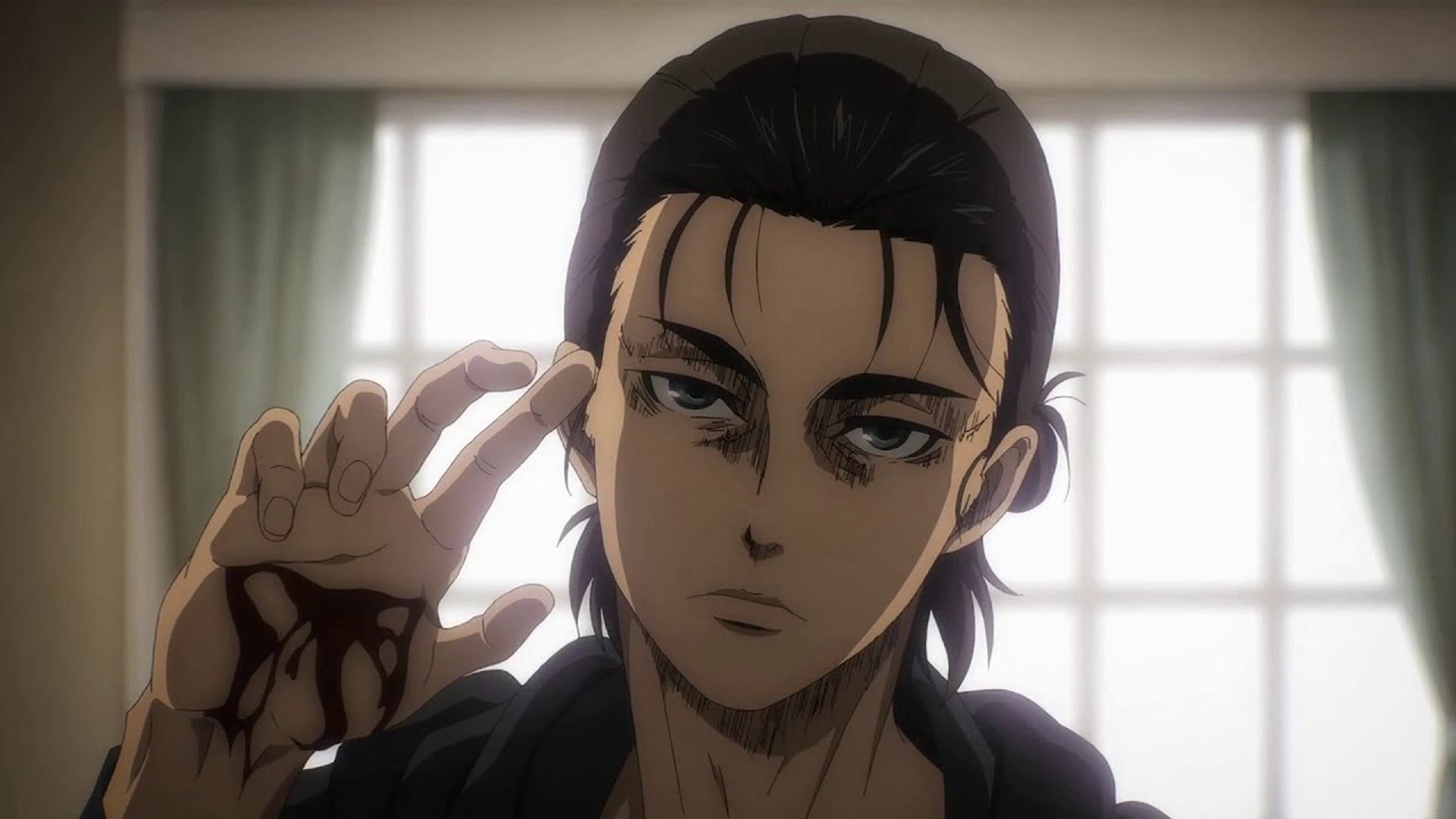 When Will Attack On Titans Season 4 Part 2 Release?

The prolonged anime series is soon going to go for its final run. The manga series is soon going to be concluded, probably by the end of this year. Attack on Titans has been running since 2013. Even after 8 years, the show has every time come up with an extraordinary tale and thus tops in the favorite show list of every anime lover. The show is soon going to launch its final part. The manga and anime lovers out there, just can’t wait to see the ending of this beautiful anime series. Part 2 of the finale season will surely be of double action, drama and fun.

Part two of Attack on Titan’s final season began on US streaming services Crunchyroll and Funimation on Sunday 9th January 2022 and is airing weekly. Episode 3 is set to air on Sunday 23rd January 2022. The new episodes are also available to watch on Hulu. The show’s release date was announced in October 2021 as part of a (brief) teaser trailer, ahead of six special recap episodes which aired in Japan on 25th October. An earlier teaser trailer for part two previously confirmed the anime would return “this winter” with episode 76 – and we learned that the opening episode would be called Danzai (which can be translated to Sentencing or Judgement). Part 1 of season 4 began on 6th December 2020 and wrapped up on 29th March 2021. 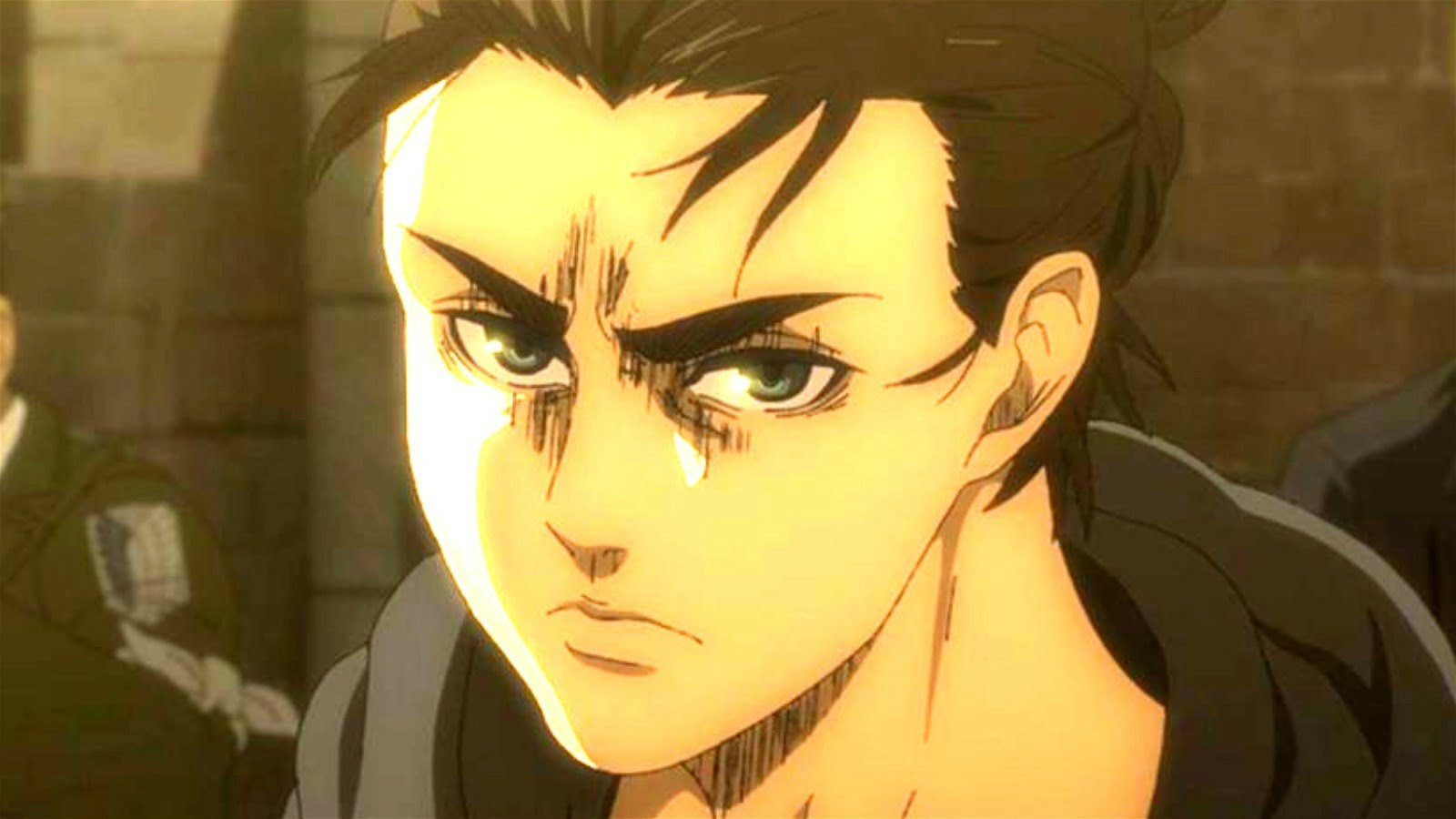 Attack On Titans Season 4 Part 2 is all set and scheduled to roll out this month, on 9th January 2022. The final part of the show will hold a total of 12 episodes and I bet you these 12 epic episodes, will be the best of the best. The timing of the series will definitely vary according to your regional time zone. Moreover, the series is going to be launched on the platforms of Crunchyroll, Funimation, and Hulu. The dubbed version of the series will also get streamed, a month later the original release date of the show, particularly during February. 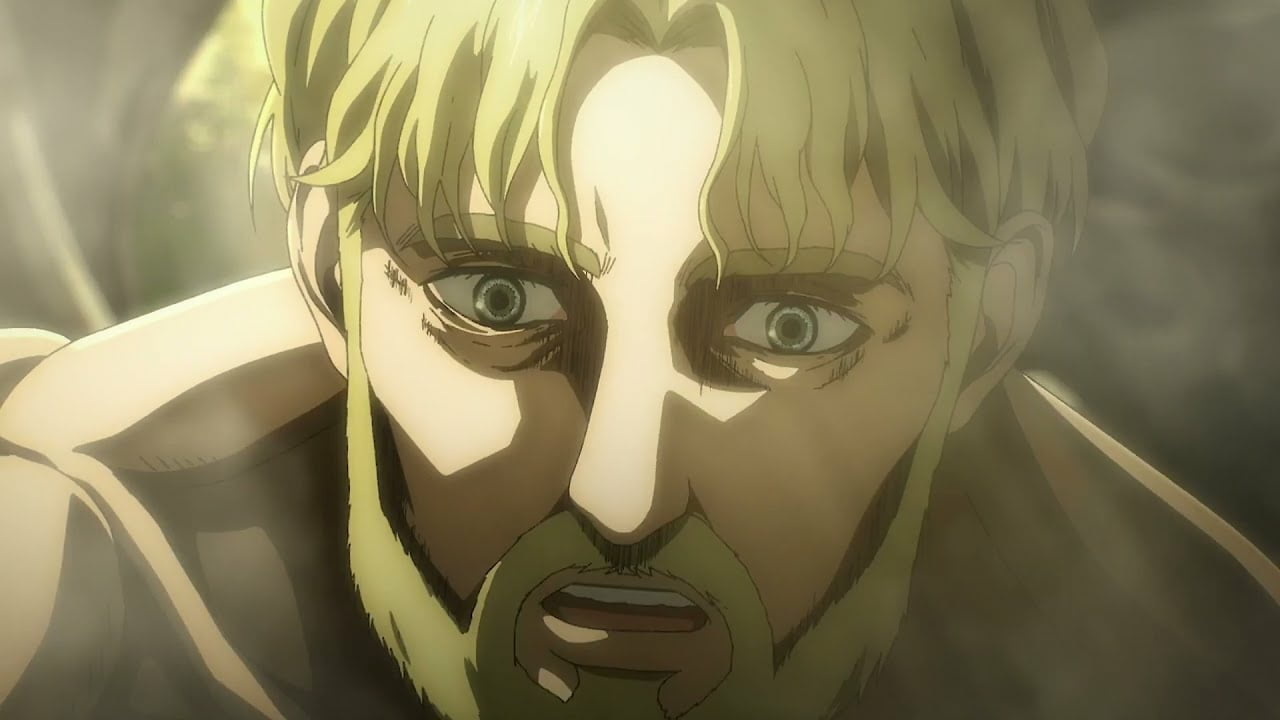 What Does The Final Part Of Attack On Titans Holds For You?

The anime series, Attack on Titans is on the edge of wrapping up! Season 4 part 2 marks the end of the whole anime series. The last part of the series will give answers to all of your questions. All the major cliffhangers will be filled. The anime fans are really thrilled to see the ending of the tale. Are you ready to bid goobye to Eren, Mikasa and Armin? The ending will surely leave you in tears.

The second and final part of the fourth season will start from where it left off in the previous season of the series. Season 4 Part 1 was full of roller coaster rides. But hold tight, as part 2 is going to be even more adventurous and exciting. The action-packed manga tale is ready to show you the best of the best. A hidden truth is going to be revealed. The characters of the show, are all ready and set, to once again set the stage on fire. Hold your emotions tight, as Attack on Titans season 4 Part is just around the corner. 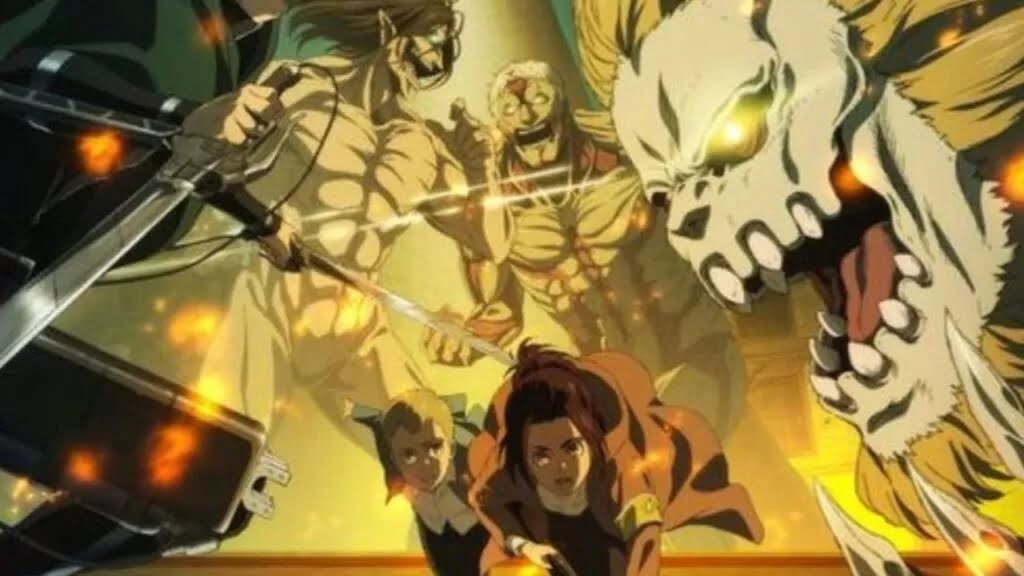 Have You Seen The Trailer Of Attack On Titans Season 4 Part 2?

The trailer of the finale part of the series is launched. Have you seen it yet? If not, then what are you waiting for? Definitely check it out, just down here!

How many episodes AOT season 4 Part 2 will have?

According to the reports, Attack on Titan Season 4 part 2 will have 12 episodes in total. As for recent progress, 11 episodes have been released so far and only one episode is left.

Will there be more Attack on Titan after season 4?

Attack on Titan Season 4 Part 2 is almost finished. But as the reports say, the anime will not end with this ongoing season. The words are out that there will be one more season after this season ends. Several rumors also state that the last season will come in form of a movie.

Who was the founding Titan before Eren?

The eldest daughter of the royal family, the daughter of Rod Reiss, Frieda Reiss held the powers of the founding titan before Grisha Yeager, father of Eren Yeager stole it from her and passed it down to Eren.

Yes. the hidden power of attack titan is that its inheritor can wander through time and change the course of action. Thanks to Historia, Eren was able to discover his power and as we have seen in the ongoing season, after recovering the full power of the founding titan, Eren went back in time and convinced his father to snatch the power of the founding titan even though he was not willing to do it initially.

Castlevania Season 5 Release Date: Is it Returning or Not?