One of the most loved couples of Hollywood, Lisa Bonet, and Jason Momoa, ended their marriage last month. The couple informed their fans about this sad news through Instagram. This news was a shock for the couple’s fans. They were always considered as an ideal couple but things were not well between the two. Fans claim that the reason behind this divorce is actress Amber Heard. She is the one who created a rift between the couple and that led to their divorce. Let’s find out more details in this article. 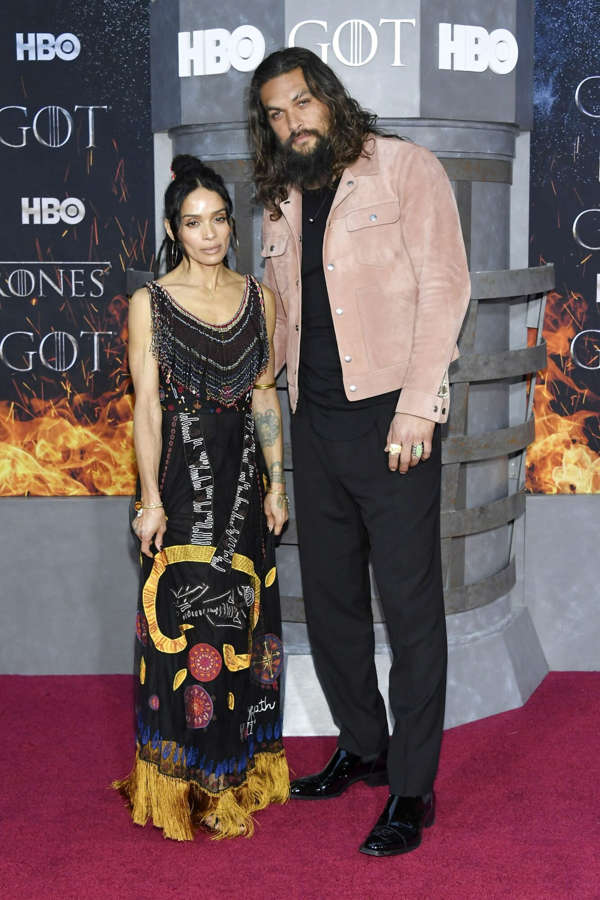 Jason Momoa announced his divorce on January 12, 2022. He posted on Instagram and shared that he is ending his marriage with his wife Lisa Bonet. He revealed the growing differences between him and his wife Lisa. He also shared that it is a mutual decision and even after separation their love and respect for each other will remain the same. This news was shocking and disheartening for the Game Of Thrones actor’s fans. After this news, there were rumors that Amber Heard is the main reason behind this divorce. Amber Heard is currently working with Jason Momoa on the upcoming sequel of the Aquaman movie, Aquaman and the Lost Kingdom. Fans started blaming Amber Heard. Many people expressed their views on social media. They shared that Amber Heard has a history of breaking happy relationships. Previously she broke up a happy and lovely relationship between Johnny Depp and Vanessa Paradis. She married Johnny Depp and then ruined his life. She is repeating the pattern and is doing the same with Jason Momoa. 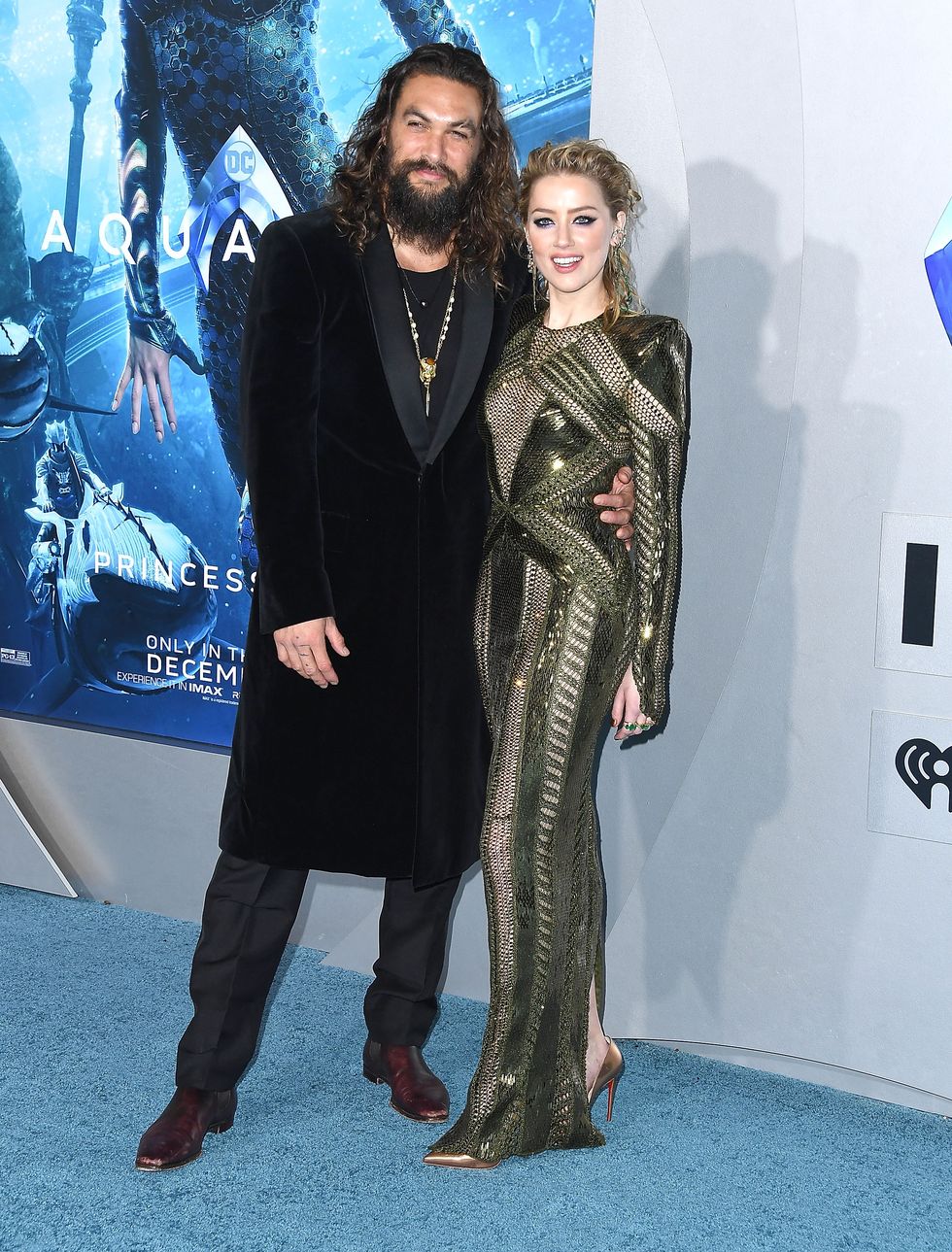 According to some insiders Amber Heard used to flirt with Jason Momoa on the sets of Aquaman. These flirting rumors started long back. Amber Heard spends time with Jason Momoa on the sets. She also revealed in an interview that Jason Momoa is an attention seeker and he will tear up her books if she doesn’t give him attention. She also revealed that he is friendly on sets and she enjoys his company. Jason Momoa did not mention the reason behind his split with ex-wife Lisa Bonet. However, it is being said that Jason was not able to spend time with his family after he started shooting for Aquaman. He was always away and did not give time to his family. This may be a reason behind the growing differences between the couple. The distance grew so much that they finally decided to end their marriage. 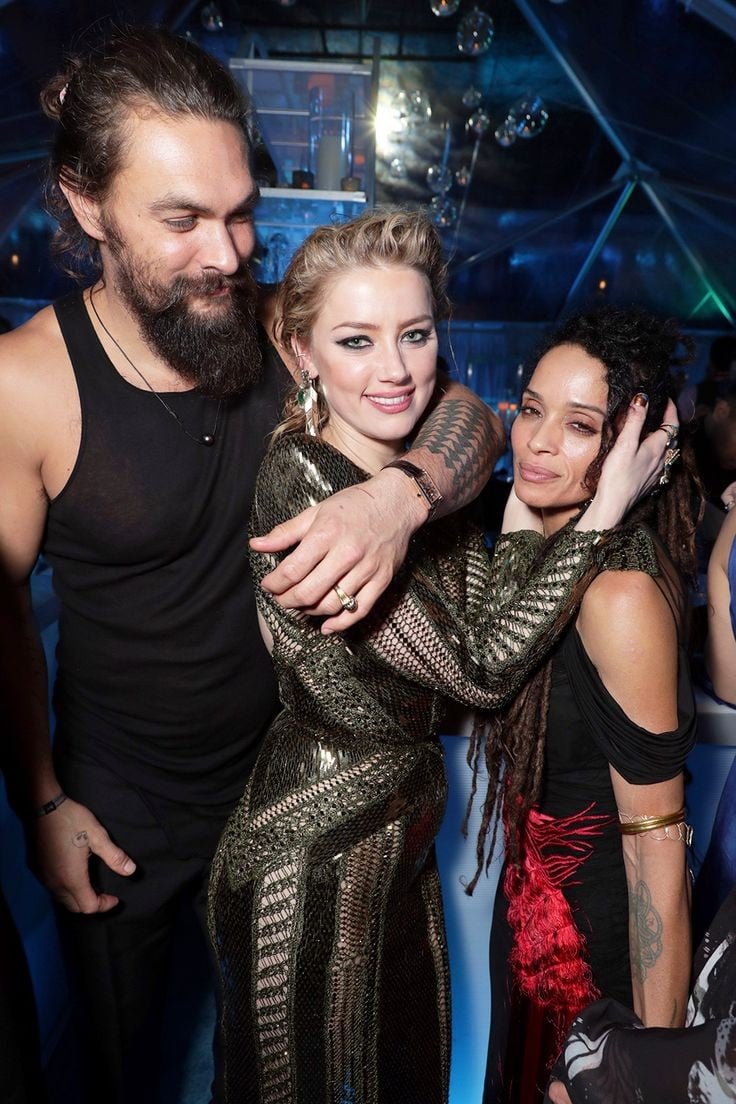 It was also being rumored that Lisa Bonet does not like Amber Heard and wants her to stay away from his husband. Earlier fans wanted Amber Heard to be replaced from the Aquaman sequel but most of the shooting was done so this was not possible. Fans even threatened to boycott the movie however Amber Heard was not replaced from the movie. The movie Aquaman and the Lost Kingdom will be released this year on December 16. It is a sequel to the movie Aquaman released in 2016. The star cast of the movie includes Amber Heard, Patrick Wilson, Dolph Lundgren, Yahya Abdul-Mateen II, Temuera Morrison, and Nicole Kidman alongside Jason Momoa.