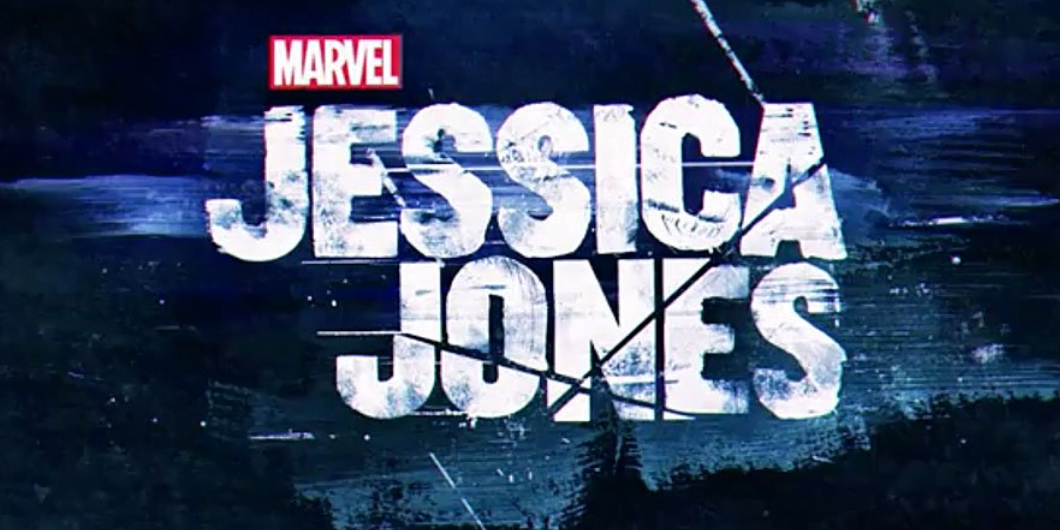 In 2021, Marvel Studios gave fans a big surprise as they firstly brought Charlie Cox‘s Matt Murdock a.k.a Daredevil and in the Hawkeye series, we get to see Daredevil’s villain Kingpin and is played by none other than Vincent D’Onofrio making him big bad of the Hawkeye series. They may or may not be the same character from Daredevil, but who cares as the iconic and their playing actors have come again in the Marvel Cinematic Universe. Now, after Daredevil, Marvel planning a Jessica Jones comeback in Disney+.

As one of the heroes from Netflix’s Marvel has come. Now, the question arises who comes next? Arguably the second most popular Defender member after Charlie Cox’s Daredevil is Jessica Jones played by Krysten Ritter. She recently told in an interview how much she love to return if the opportunity arose. Her words are noted below.

“I would absolutely die to play Jessica again. I had the best time doing it and I just love her so much. I’m so proud of that character. Not only because it was like a great role but she’s such a bad-ass, but that character has really resonated with people in a way that I don’t know who else has. Really, really resonated with woman and girls, trauma survivors. It’s just so, so big and such a thing I’m so grateful to have been a part of.”

Krysten Ritter words in that interview.

Now Marvel has some plans with Jessica Jones. As per reports, Krysten Ritter will return as Jessica Jones in the upcoming Marvel project. It will be sooner rather than later.

There are many projects on the schedule of Marvel for the upcoming 2 years. In one of those projects, she could appear as Jessica Jones. Jessica Jones is a great superheroine and fans liked it. Actress Krysten Ritter has done the role of Jessica Jones very well. The Netflix series of Jessica Jones consists of three seasons. All the seasons were very great. She was also a member of Defenders. But as per rumors, Jessica Jones is possibly appearing in the She-Hulk: Attorney at Law or she can also appear in the Echo Disney+ series. Time will let us know where Jessica Jones is coming back.

About Jessica Jones in comics

Jessica Campbell Jones was born and raised in forest hills, Queens, New York. She attended midtown high school along with Peter Parker a.k.a Spider-Man. She gets married to Luke Cage a.k.a Power Man. She was mutated by radioactive chemicals and, after spending several months in the coma was awoken by the cosmic energies released by Galactus. She is also a detective. Jessica Jones was created by Brian Michael Bendis, and Michael Gaydos.

Charmed Season 4 Episode 3 Release Date and Where to Watch