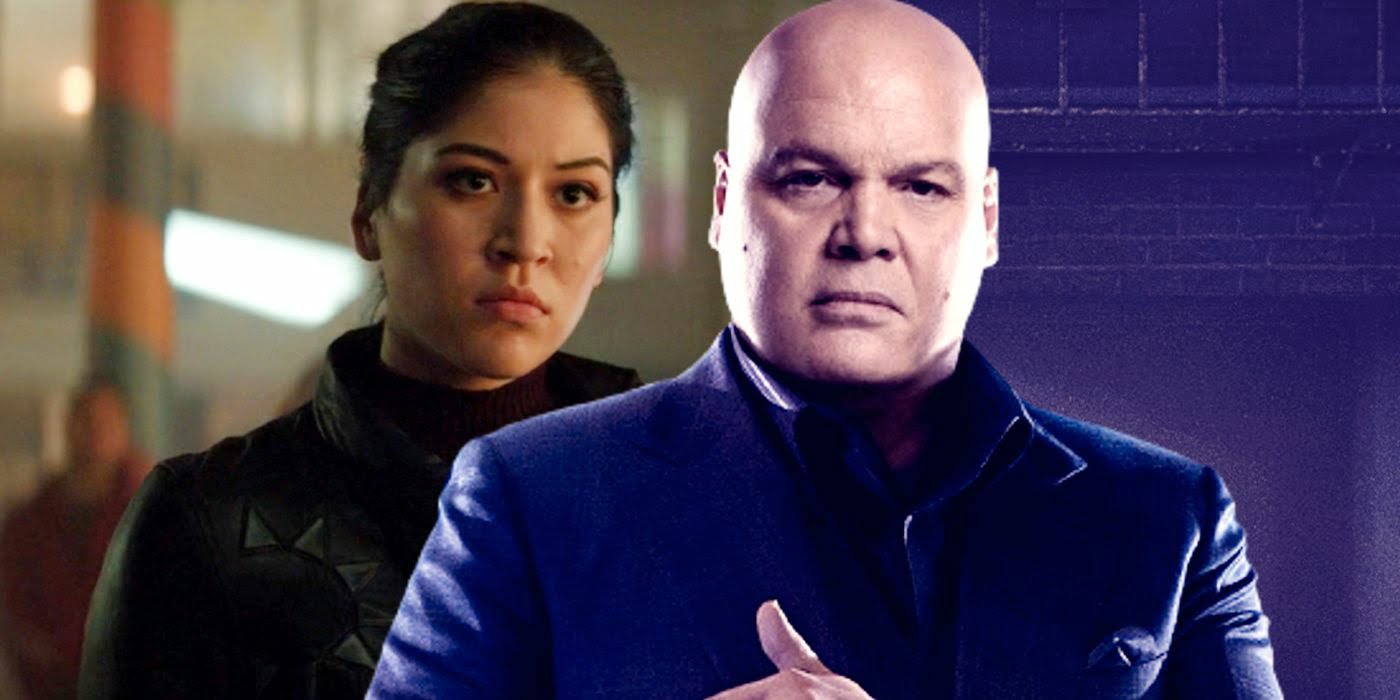 We are about to explore Echo’s story. Yes, you heard it right, Marvel Studios is planning to make a Disney+ series based on Echo! All eyes are currently stuck on Alaqua Cox. Moreover, you can also expect to see Devery Jacobs in the upcoming Marvel series, Echo. Fans are going crazy over the announcement. Cox has already delivered an extraordinary performance in Marvel’s special winter series, Hawkeye. A bunch of twists and turns are waiting for us. We can’t wait to unfold the story of Echo! Let’s not stretch the matter further and jump straight into the main discussion of the day! 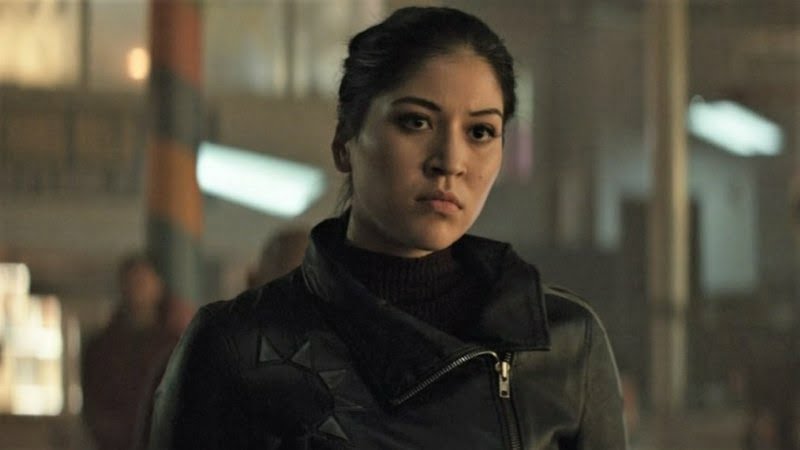 Let Me Introduce To You Maya Lopez Aka Echo!

Before we move ahead, you need to know the backstory of Echo! The stage is set for Alaqua Cox. She portrays the role of Echo in the Marvel franchise. The particular Marvel character, Maya Lopez popularly known as Echo, was first revealed to us in Hawkeye season 1. She was initially the main villain of the show. According to her belief, Hawkeye killed her father! She held Clint Barton responsible for her father’s death! But we all know what happened in the finale episode of Hawkeye. 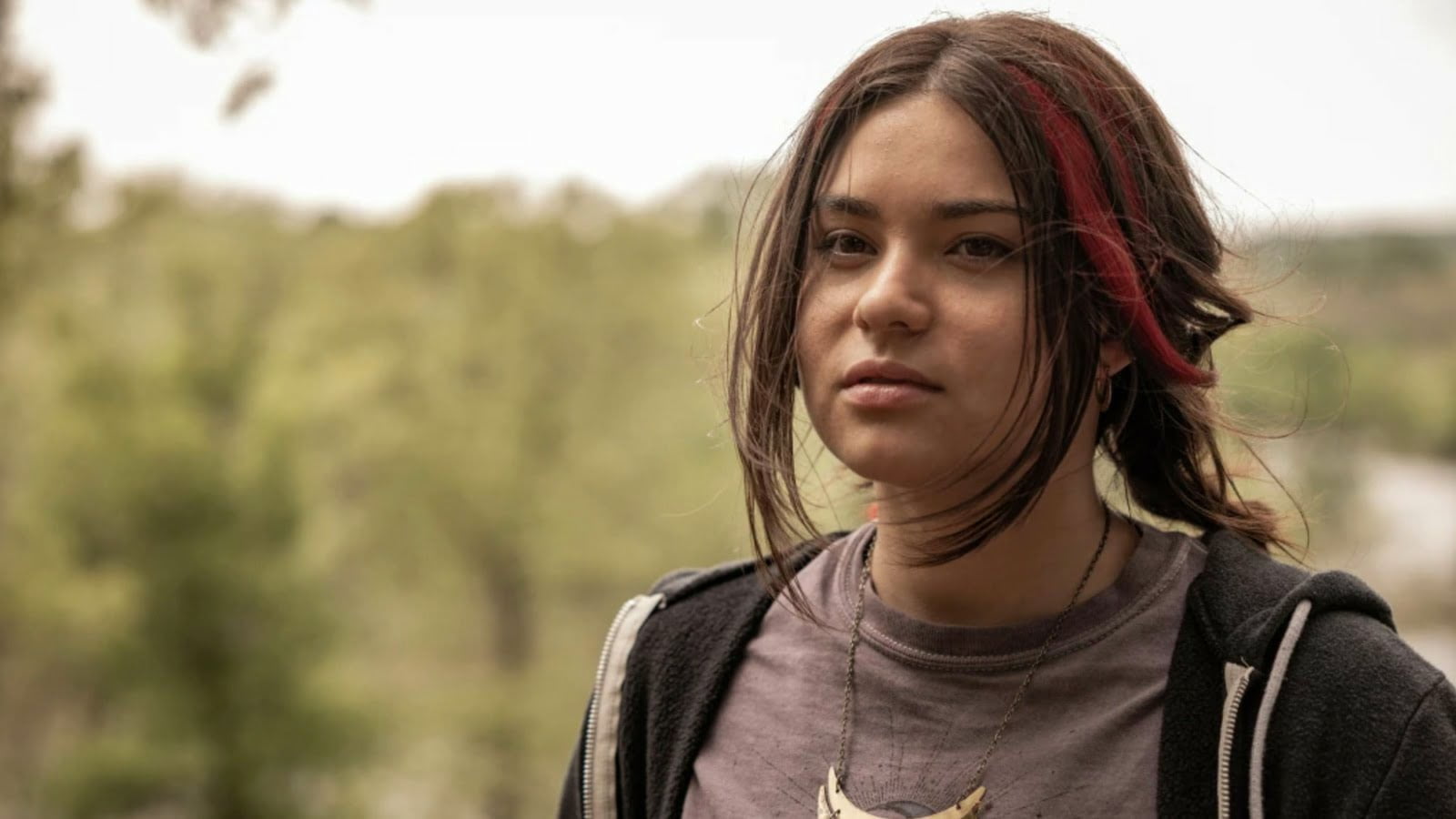 The show ended on a major cliffhanger. The truth was revealed to Echo. Kingpin had passed the order. Her uncle was the culprit! He killed her father. Out of anger and revenge, Echo shot Kingpin down! You might be thinking he is dead! But guess what, he is not. Kingpin, the evil master is still alive. If you still haven’t watched Hawkeye, then what are you waiting for? To know the whole backstory of Echo, you need to watch the popular Marvel series exclusively just on Disney+.

Devery Jacobs Is Set To Play The Lead Role In Echo!

We are diving deep! We are about to learn more about Echo. This is also seen as a spin-off series for Hawkeye. As of now, we don’t have many updates about Hawkeye season 2. Some even think the show will not return for another run! It could be a limited series. Now coming back to Echo! As we already mentioned earlier, Devery Jacobs will be an integral part of Marvel’s upcoming Disney+ series, Echo. Jacobs’ exact role in the series is yet not known to us. But we are hoping to see her alongside Cox! She might be one of their dearest friends of Maya Lopez! She might give her shelter! Will the duo go against Kingpin? Well, the answer to this question is hidden in the upcoming Marvel series, Echo. Watch out, as the danger is nearby. Kingpin will surely try to kill Echo. Maya needs to be careful. The production for Echo has begun. As of now, we don’t have a concrete release date for the show. But we are hoping to hear it from the authorities really soon. We will surely keep you updated on this particular topic. That’s all for now, to get the latest updates on exciting Marvel movies and series, stay connected with us, just right here.