33-year-old famous British singer Adele gave her opinion about her divorce from Simon Konecki which took place previously this year in an interview with British Vogue. She also opened up about how this incident affected Angelo, her 9-year-old son.

She said “My son had a lot of questions. Really innocent questions, really good questions that I simply cannot answer. Like ‘Why can’t you two still stay together?’”

“I just had a feeling that following all these upcoming events, I wanted to elaborate to him, when he is in his twenties or thirties, who am I and what is the reason that I took such actions to divide his whole life in the order to find my own happiness.” She kept continuing. 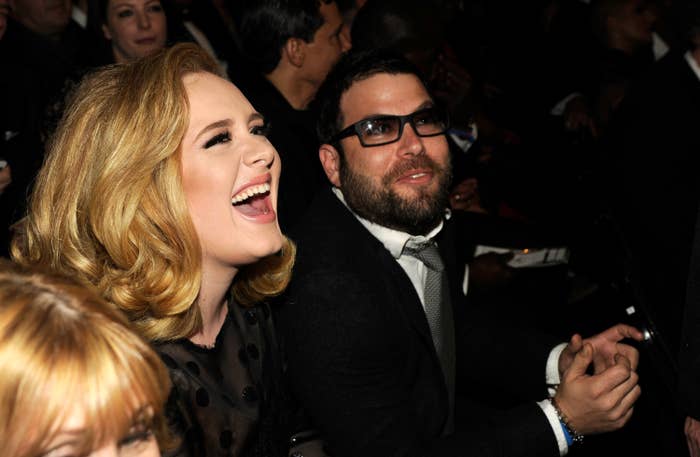 She said ”It made him truly unhappy sometimes and I really don’t really know if I’ll ever be able to heal from the wound. If I can get the reason why I did this… if I can get the happiness and he can see me in that happiness, then perhaps I’ll be able to forgive myself. I want my son to see that I truly love him, and I am loved. It really matters to me … I have been on my way to find my true happiness from then.” She continued.

After that Adele remembered what she talked about with her son when he was at the age of six – that was the time when things started to get bad between her and Konecki. “He said to me ‘Can you see me?’ and I answered ‘yeah.’ And he then said ’Because I cannot see you.’ At that very moment, why entire life fell apart.”

In this context, Adele shared what she thinks about the reason for the end of her marriage. She said it might be because of her ‘Saturn return’ which is where she said she ‘lost the thing.’ She added “When it happens, it can shake your life and it shook me a bit also. It made me ask myself: who am I? what do I want to do? What can give me true happiness? All this stuff.” 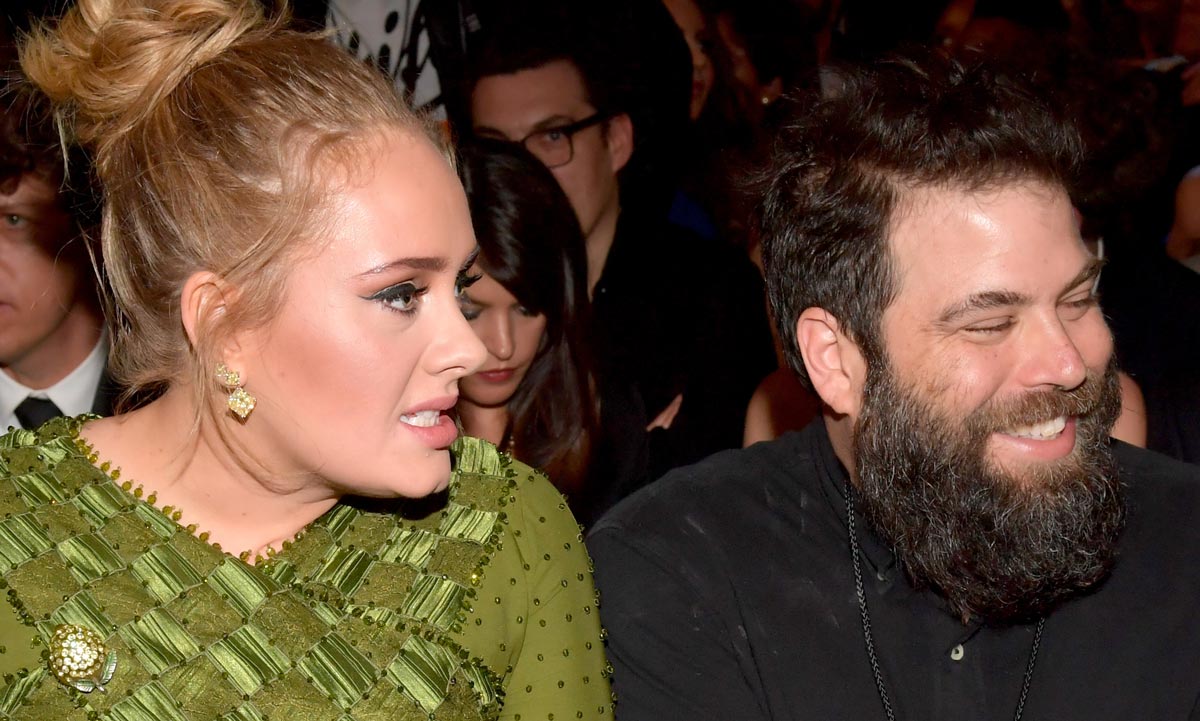 She kept going “I was just walking around and I was not happy. None of us did any bad. None of us hurt each other or anything like that.” Adele shared that even though she and her husband Konecki part their ways long before they applied for divorce, they decided not to make that news available to the public. She said that they kept it to themselves for quite a while. She mentioned, “We had to take it slow because there was a child between the two of us.”

“It wasn’t like that … It was just not right enough for me,” she mentioned about her marriage. “I did not want to wrap things up like most people I knew. I was not sad, but I would have been sad if I had not put myself first.

In the rest of her interview, Adele mentioned that she is expecting that the forthcoming album of her will help her son Angelo understand her choice of splitting with his father Konecki.