Skip to content
Home Entertainment Good News For The Witcher Fans; The Witcher 3 May Use Fan Made Mods In Its Future Updates 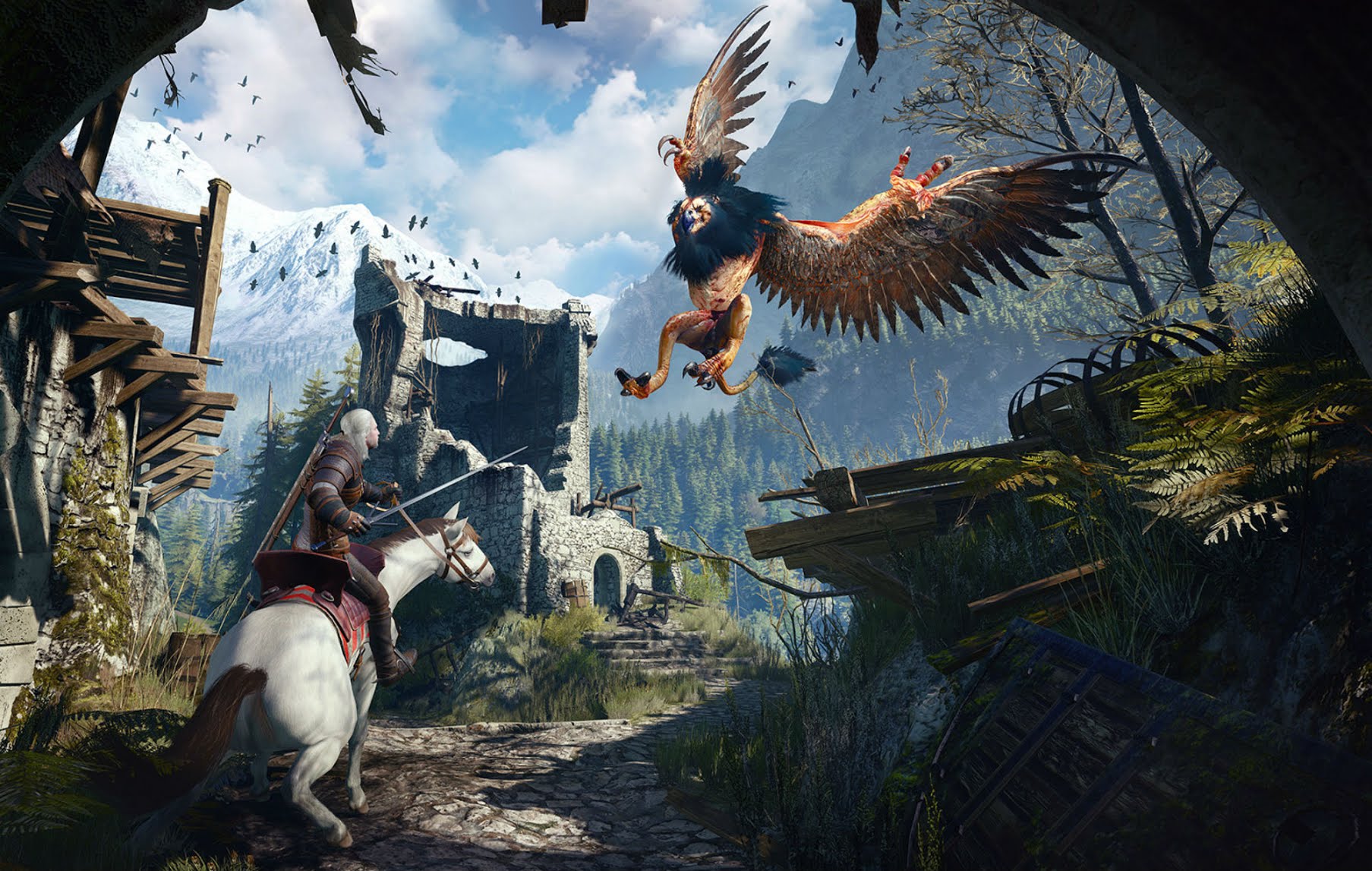 CD Projekt Red announced in September of last year that the game will be updated for PC, PS5, and Xbox Series X, with all post-launch content and visual and technological enhancements.

Modder ‘Halk Hogan’ wrote in the comments section of their most recent video release that he had received “an official message from CDPR about cooperation.”

“While nothing is definite at this time, HDRP is very likely to be included in the official next-generation update. I’ll let you know what happens next.” Hogan said.

Hogan’s mod, which is accessible via Nexus Mods, replaces the original game’s textures with much higher resolution 4K textures, improving the game’s visual quality. Hogan has been working on the mod for five years, swapping out more textures each year.

“In addition to our own development efforts on the forthcoming next-gen edition of The Witcher 3: Wild Hunt for Xbox Series X|S, PlayStation 5, and PC, we are also in talks with developers of various mods for the 2015 release of the game,” CD Projekt Red said in a statement to Kotaku.

Tomaszkiewicz declared his resignation in an internal CD Projekt RED text, which Bloomberg reviewed. According to the outlet, the director wrote that a commission had been created to investigate the charges of workplace misconduct against him, for which he had been found not guilty after a months-long inquiry.

The Witcher 3: Wild Hunt’s next-gen update will arrive in the second half of this year, according to CD Projekt Red’s lead PR manager Radek Grabowski. For the time being, that’s all we have, so it’s at least proof that the next-gen update is already in the works.

It’s anyone’s guess what the next-gen upgrade would mean right now. CD Projekt Red hasn’t said much about what it would offer, but it did state in September that it will take advantage of both consoles’ ray-tracing capabilities and quicker load times. We also know that both extensions – Blood and Wine and Hearts of Stone – will be included and that anyone who already owns the game on Xbox One, PlayStation 4, or PC will get a free update.

You’ll be able to buy the next-gen version directly if you don’t already own the title, but we don’t have a price for the standalone version yet.We can possibly presume that the next-gen update would have 60 frames per second performance mode and another mode that supports 4K resolution, but that’s just our guess.

So there you have it: the next-generation version of The Witcher 3 will be available before the end of the year in 2021. Stay tuned as more information from CD Projekt Red becomes available.

The Witcher 3 on Switch is getting a major update today, with CD Projekt Red announcing that cross-saves with the PC version of the game are now available. That’s exciting news, but CD Projekt Red’s surprise was spoiled a little by the fact that several players were able to download the update before the patch notes were published. If you own The Witcher 3 on both the Switch and the PC, you can now share the same save file between the two platforms.