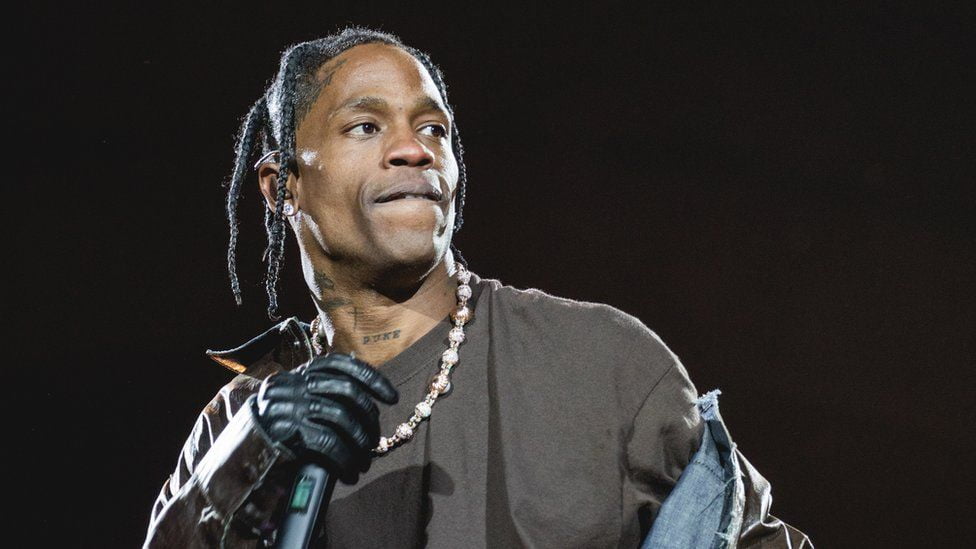 Travis Scott’s performance at Astroworld caused some serious damage and is also being ruled out as one of the biggest events in history where such a mishap has happened.

His performance at Astroworld has caused 10 deaths and the fact there is no one to be held responsible for but some have to go jail for such a thing to happen.

The crowd was too much to be handled at AstroWorld and Travis Scott has a habit of Calling people on stage during his performance.

when there 8 people who have died at the concert and few have scuffed to injuries and still are recovering from the trauma they faced at the concert. Some people said that before authorities arrived at the incident after 40 minutes till then Tavis Scott was still performing the show while the people were dead over right there.

The people who died were between the age of 14 and 27.

We will tell you all the details about the concert and how could he be held behind the bars. Travis Scott has been an outsider who doesn’t respect anybody in his concerts and also has been saying to his fans whenever they attend a concert of his they don’t have to be respect security and can do whatever they want to. Not only in this Concert but also in his previous concert the story is the same.

Scott has been charged twice for inciting hysteria in 2015 & 2017 shows that he performed in. Travis Scott has encouraged fans to “rage” at his shows along with rushing the stage. What Consequences his Action brought?

Many people told that Travis Scott is like a walking bomb who was waiting to explode eventually sometime or other time and this was bound to happen. Travis Scott has been many times been saved because of connections and how famous he is but this time things are looking thin for him because someone has to be held responsible for this.

While some believe it is the fault of crowd control & security. They did not do their job properly. What has Authority about to say about this?

The official Authorities at the Astroworld have not yet said anything and it’s obvious they won’t say a thing but as per resources, there is inquiry underway to find out whose fault is all this and how so much crowd was allowed.

Also, Everyone is one of the suspects under the Astroworld.

Travis Scott in past has escaped because they were no such big casualties but this time will be given a trial and chances are thin for him to be saved while everyone is saving themselves who will save him.

We will keep you updated more on this and will let you whenever we get any new details on the case.