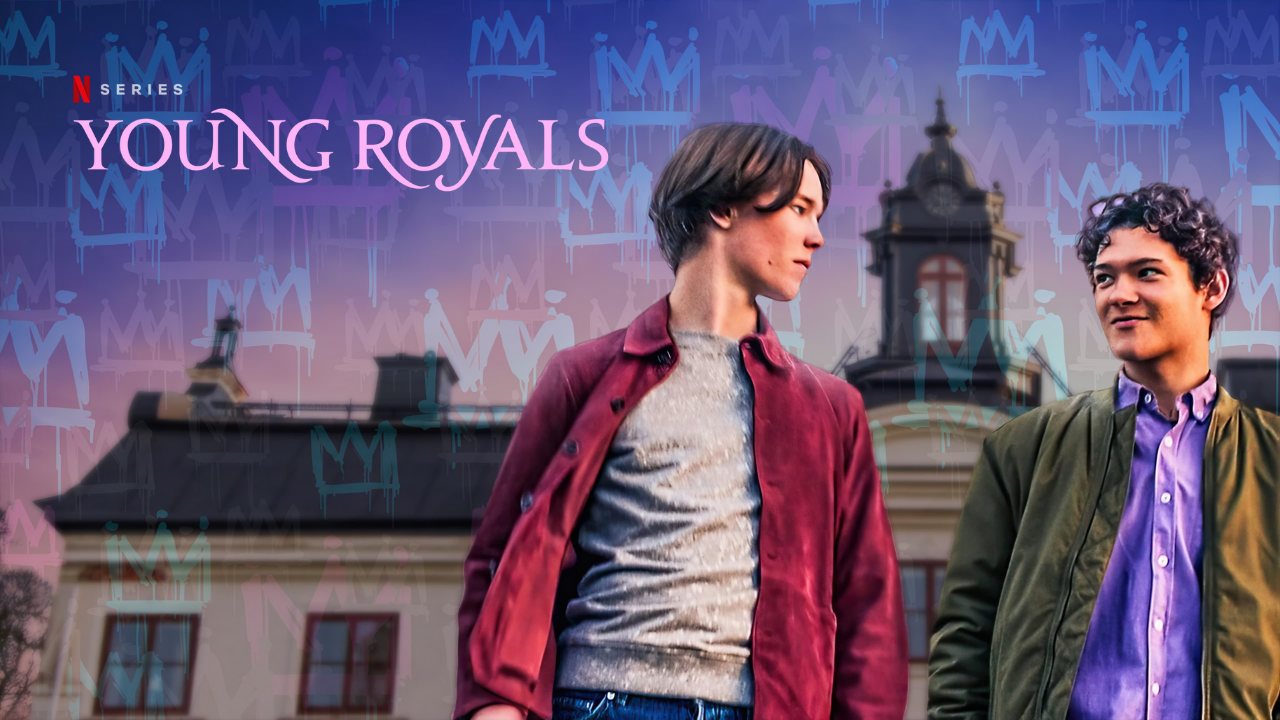 Young Royals is a Swedish teen drama that portrays Prince Wilhelm of Sweden who attends an elite boarding school, Hillerska, and has a tough time following what his heart says. He indulges in a gay romance with a fellow student, Simon, and invites a lot of trouble for them. The show takes a dig at the existence of the upper class and lower class in society, generally due to economic status, but also adds layers of drama. In this article, we shall discuss Young Royals Season 2.

Young Royals Season 1 was released on 1 July 2021 and was critically acclaimed for depicting gay romance, autism, and ADHD. It depicted how the economically superior class can do every possible thing in their hands to maintain their hollow reputation. The show currently holds an IMDb rating of 8.3 out of 10 where 98% of Google users have liked this TV show.

As the show grew so much in popularity, it was renewed for another season. Now after the filming is completed, the show makers have officially announced the release date for Young Royals Season 2. Netflix through its Twitter handle has teased the first look of the show which has amazed the audience with a glimpse of their favorite characters. Check out the article to know everything about Young Royals Season 2. The initial episodes depicted the reasons behind Prince Wilhelm being sent to a private boarding school, Hillerska as he was caught in a video where he was indulging in a club fight. The whole royal family was negatively portrayed in the press. Reluctantly, Wilhelm has to go to the boarding school where he is greeted by August, a drug addict third-year student, who also throws a welcome party for Wilhelm.

August asks Simon if he can arrange liquor. Just to acquire social connections, Simon agrees and gets liquor arranged with the help of his father. On the family visitation day, August’s Mom is quoted about the pending tuition fees while Simon’s Mom was isolated because of her economic status. The show tries to add a pun here upon economic superiority. Wilhelm asks Simon if he can come home with him. Simon agrees but soon Wilhelm is informed about the death in his family and this is the time when Wilhelm and Simon grew a romantic moment. Wilhelm later asks Simon to forget if anything happened. After their night together, the gay couple grows closer. August brings issues in this budding relationship while Wilhelm tries to blackmail August to drop the idea of blaming possession of drugs on Simon.

August eventually uploads their romantic video and it goes viral. Soon after, Wilhelm and Simon try to comfort each other but the royal family comes forward claiming that the video is not authentic. By the end of season one, Wilhelm hugs Simon in front of everyone as a gesture of apology, before leaving the school. The LGBTQ+ Swedish drama is written by Lisa Ambjörn, Lars Beckung, Sofie Forsman, Camilla Holter, Pia Gradvall, and Tove Forsman, having Erika Calmeyer and Rojda Sekersöz as the directors. The show is backed by Nexiko AB production house with Lisa Ambjörn and Martin Söder as the producers. The cinematography is done by Marek Wieser while the editing part is done by Gregers Dohn.

The critical set of cast working in this show includes: Young Royals Season 2 has a lot of time to arrive and the show makers have not officially released a trailer for the show as of now. But fans can refresh their memories by looking at the official trailer of Season 1 linked below.

Young Royals Season 1 had a total of six episodes that gave a brief background synopsis for the show. As we are moving ahead in season 2, we can expect more exploration of Wilhelm and Simon as a couple. It can be expected that they will publicly come out as a gay couple this time, though we will have only six episodes, so a lot of trimming will be done in the script.

In one of the stills shared by Netflix, Wilhelm doesn’t appear to be in a good mood and we can expect moments of heartbreak this time. It is important to look at the roles played by other main characters in Young Royals Season 2. Wilhelm’s royal background can play a crucial role this time because Wilhelm‘s relationship with Simon can seriously affect the family‘s reputation in society and they can be seen going as far as they can to remove Simon from Wilhelm’s life.

The streaming service has mentioned that Young Royals Season 2 can arrive any time on Netflix in November 2022 and teases the moments of friendship, secrets, revenge, and gay romance as a threat to the monarchy. The filming of the second season concluded in May and the fans have to wait for almost 4 months now to get Young Royals Season 2.