After a long wait, the anime fans have finally got to see the third season of the popular anime show, World Trigger. The first episode of the new season of World Trigger has already been aired. Now the fans are eagerly waiting to see what happens next in the anime series. When will World Trigger season 3 episode 2 release? What will be the storyline of the upcoming episode? To know it all about, find it out, just down here. 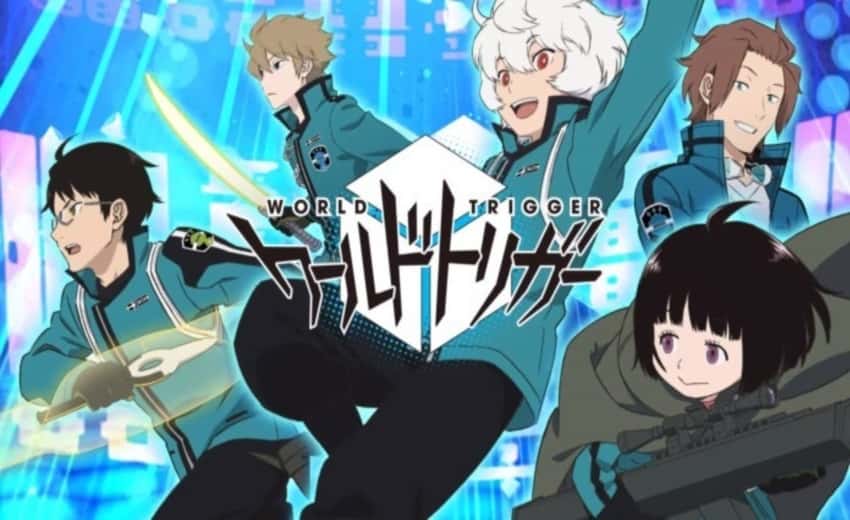 Know All About The Series, World Trigger, Just Down Here!

World Trigger is a very famous anime series that is based on a brilliant Japanese manga of the same name penned down by Daisuke Ashihara. The theme of the show is based on science and technology. With fiction and animation, these anime series have done it’s level best for all the anime lovers out there. The mystery lies in the gate which opens up on the other side of the world, in an unusual city named, Mikado City. Aliens are known to pass by this gate. Beware as these aliens hold some special powers and weapons. To save the world from these Aliens, a special organization comes into action. The story of the show lies around the adventures and difficulties faced by both the aliens and the humans. 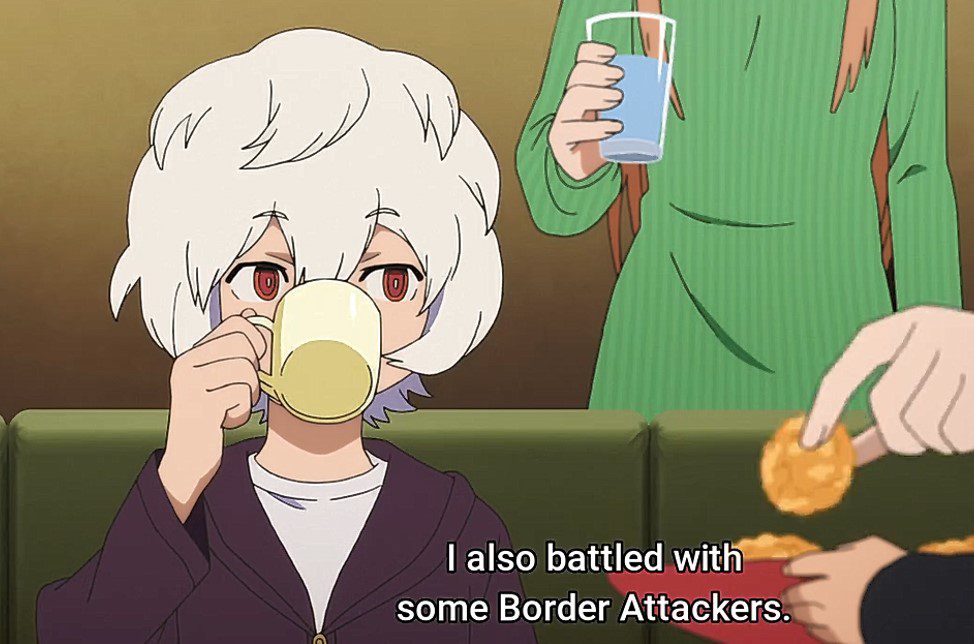 ‘World Trigger’ Season 3 Episode 2 has been named ‘Choice’. Episode 2 of the new season of the show is all set and scheduled to get aired in Japan on October 17, 2021, on the famous TV Asahi network. The first episode of season 3 has been drafted really well. The audience have been highly impressed by the start of the new season. Seems like the next episode of the show will be even more exciting and interesting for all the viewers out there! 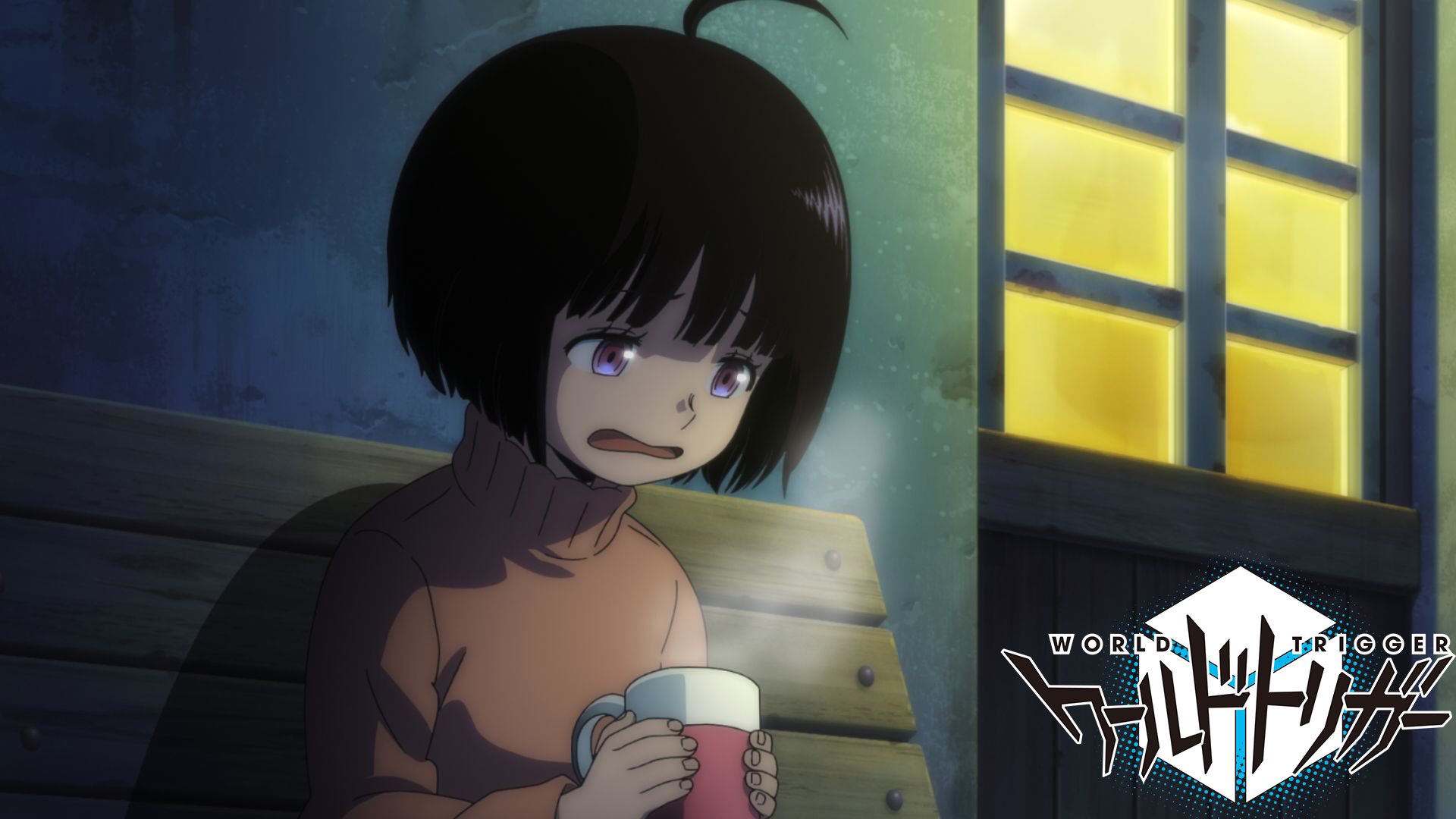 Where Can You Watch World Trigger Season 3? Is It Available Online?

‘World Trigger’ season 3 can be viewed on the famous anime streaming platform, Crunchyroll. You can get your monthly or annual subscription to Crunchyroll to watch the series without any problem. You can watch it there with original Japanese audio, one will also get English subtitles along with it. The latest episodes of the show can be also watched on VRV. We are expecting the show will soon get picked up by Netflix Japan. 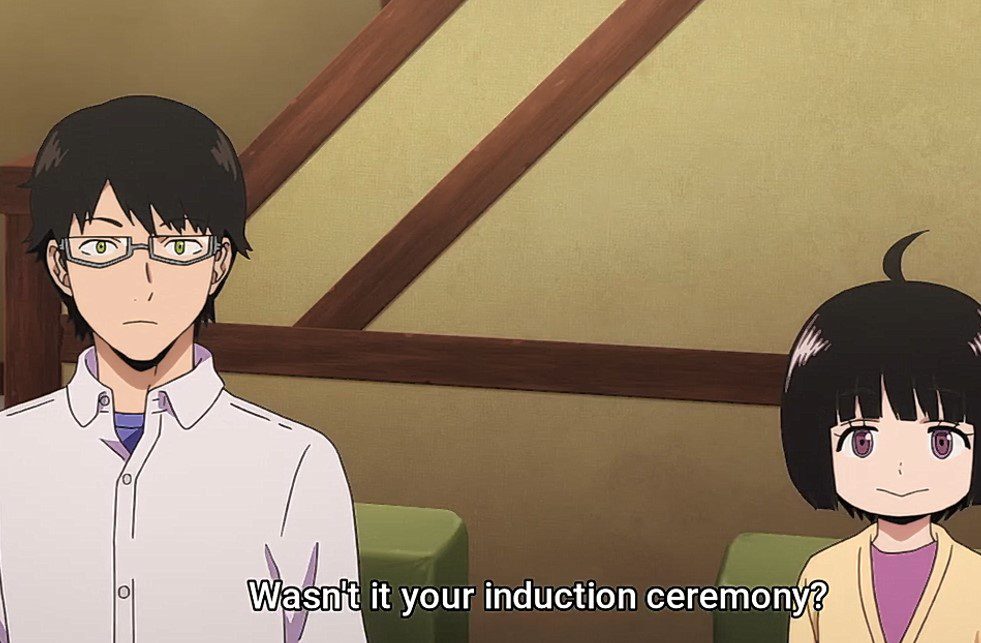 What Is The Upcoming Plot For World Trigger Season 3 Episode 2?

Episode 2 of World Trigger season 3 will definitely pick up from the ending of the first episode of the new series. Previously, we saw Hyuse without informing others, abruptly join B-rank. On the other hand, we got to see the Tamakoma gets furthermore strong after the addition of two senior members, namely, Yuri Rindo and Mikhail Kronin in the team. Both of them are full of experience which will help the whole team in future fights and attacks. The group is soon going to go against some giant squads. 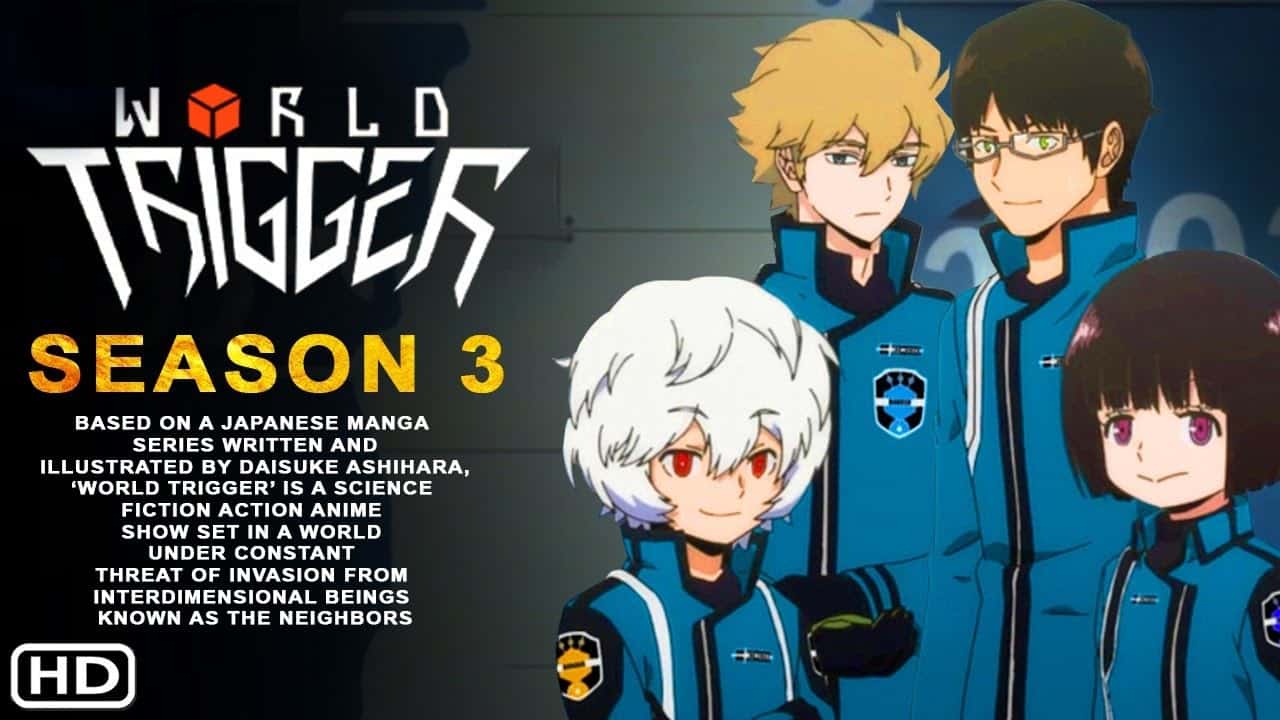 In the next episode of the show, we are expecting to see all the teammates get trained together. Chikako will also finally get his most-awaited, sniper training. Hyuse will not definitely turn out to be a problem for the Tamakoma. Will they be able to grab the fourth position on the list?