Your favorite Indian web series Mirzapur has finally after a long wait spoke about renewal. Yes, we have got an official announcement about Mirzapur Season 3. You heard it absolutely right, Mirzapur has been renewed for the third season. We all know what happened in the previous season and I know fans are dying to know more. So here it is, find all about Mirzapur Season 3 just down here! 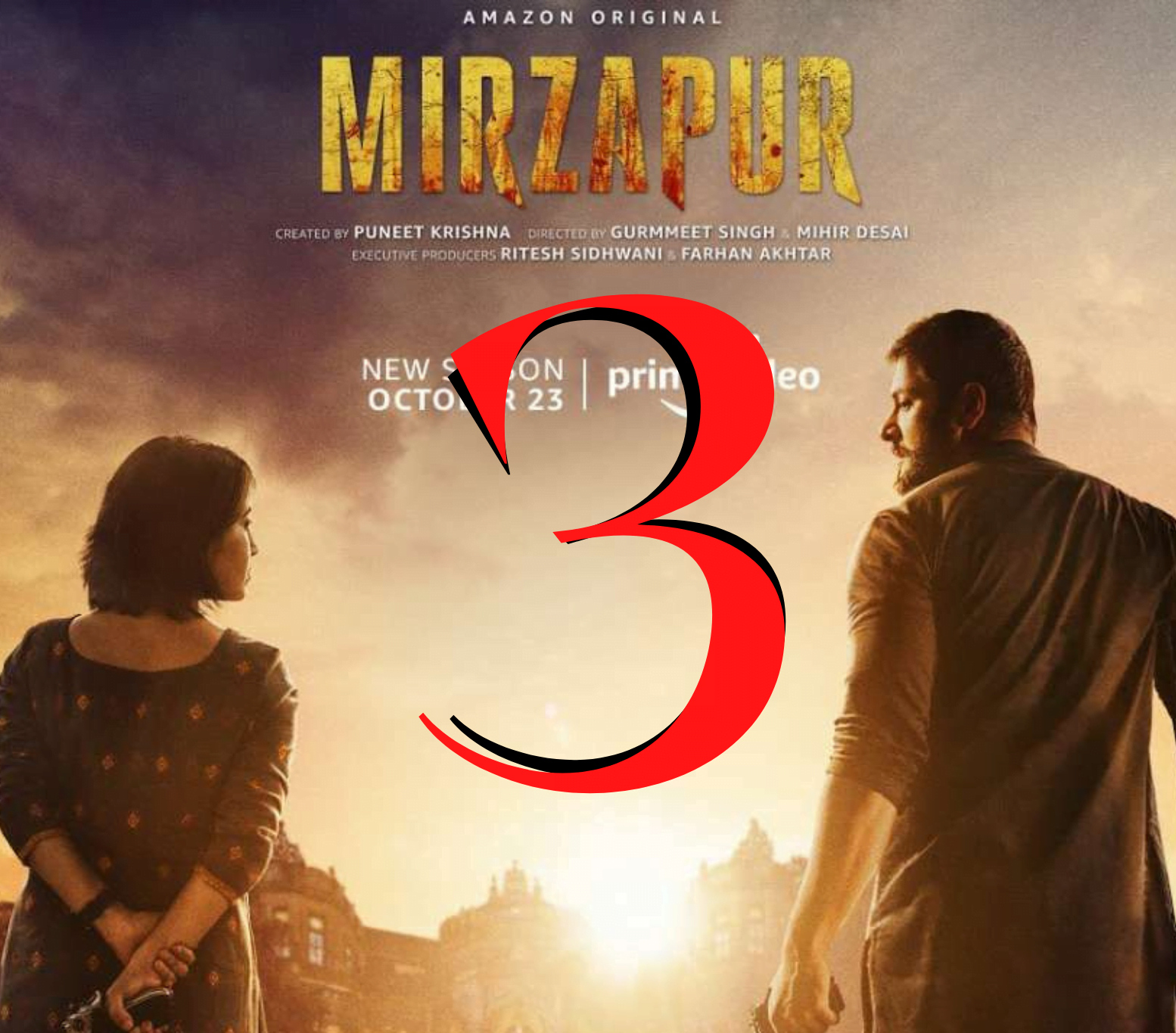 Before talking about Mirzapur Season 3, you need to know about what happened in the previous season of Mirzapur. The last season definitely left all of us with a major cliffhanger and a lot of confusions. Munna Tripathi who was the main lead of the show is now dead! On the other hand, Sharad Shukla rescued Kaleen Bhaiya from the danger. Now will these two pair up to plan and plot against Golu and Guddu? 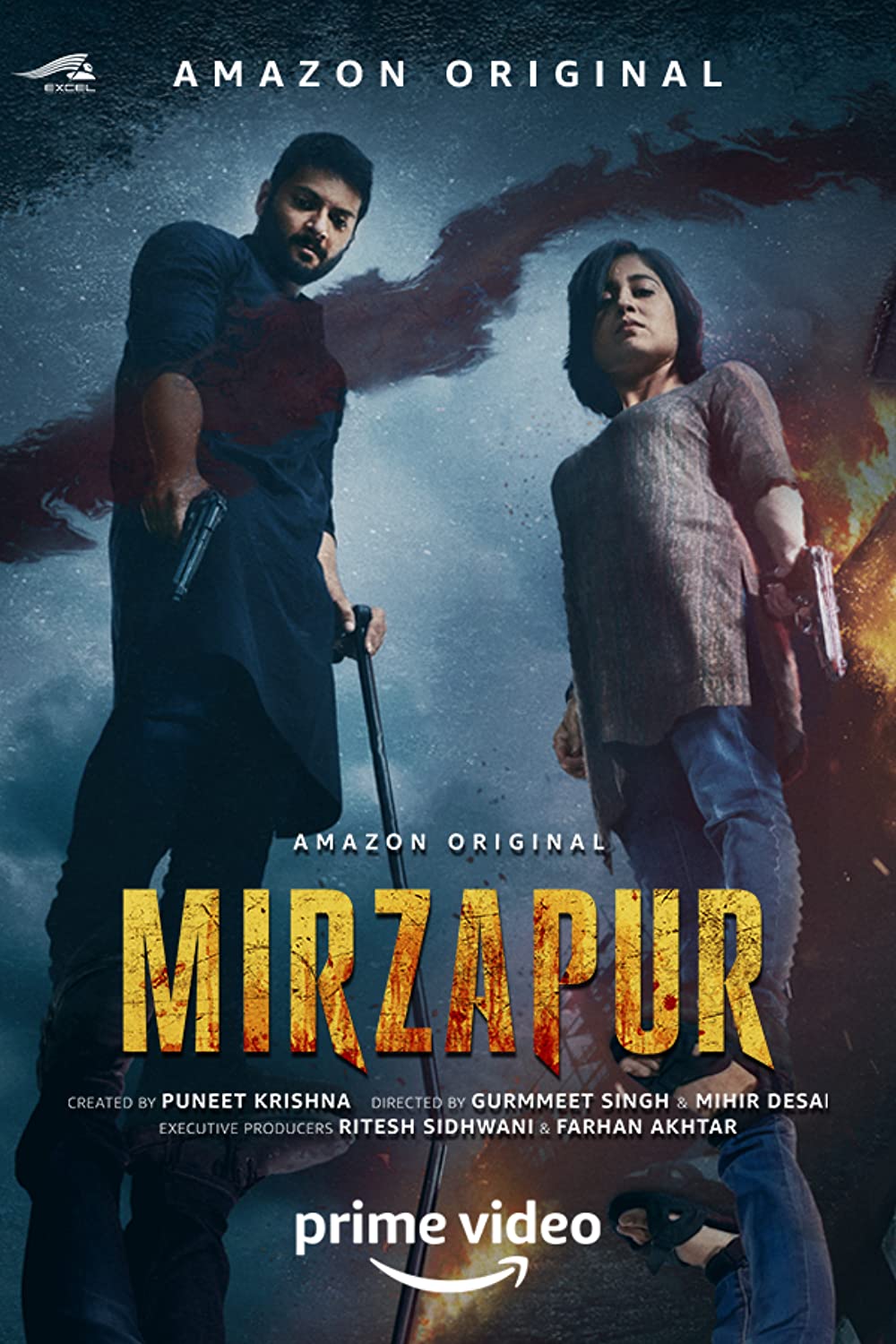 Kaleen Bhaiya will surely take out his revenge on Golu and Guddu, as both killed his son. Mirzapur Season 3 definitely calls for more action, drama, and violence. In the last episode, we all saw the root cause behind the fight was Beena. She was the one who gave the location and originally managed to execute the murder of Munna. She also tried to kill Kaleen Bhaiya but obviously failed in that attempt. On the next side of the tale, Bauji has also been killed by Maqbool. We will definitely notify you more about Season 3 of Mirzapur as soon as we get more information about it. 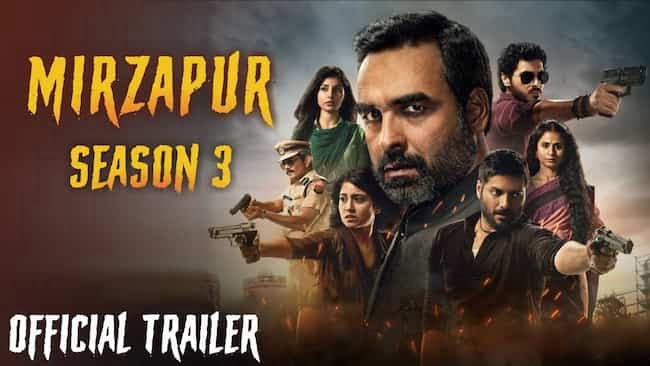 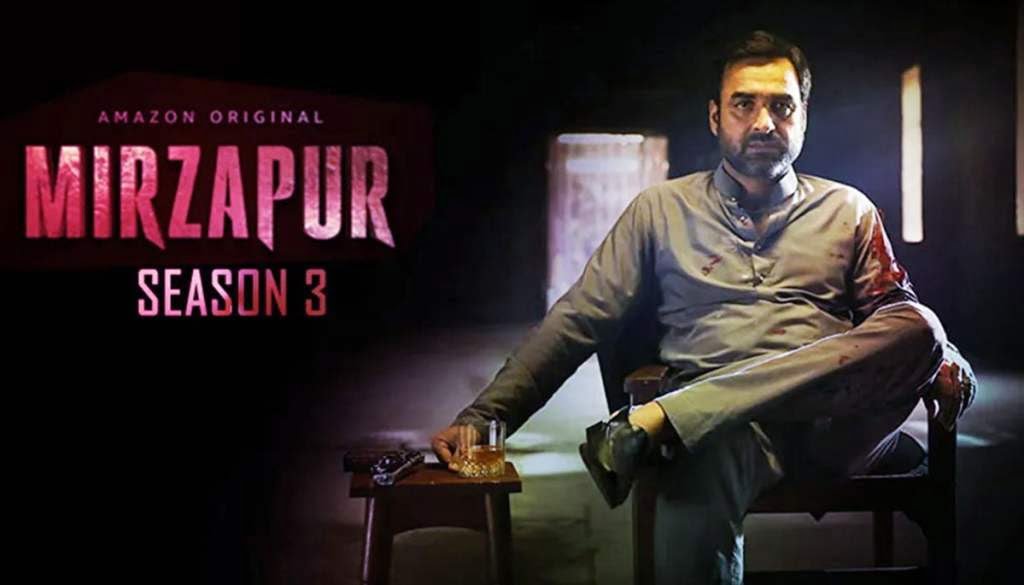 In season 1 of Mirzapur, there were a total of nine episodes. The first season came 3 years back on 16th November 2018. While the second season of Mirzapur, had around a total of ten episodes. Season 2 was aired on 23rd October 2020. Thus we think Mirzapur Season 3 will do a total of around 11 episodes. The content of both the previous seasons happens to be extraordinary. Each episode gave different forms of shock and surprise to the audience. 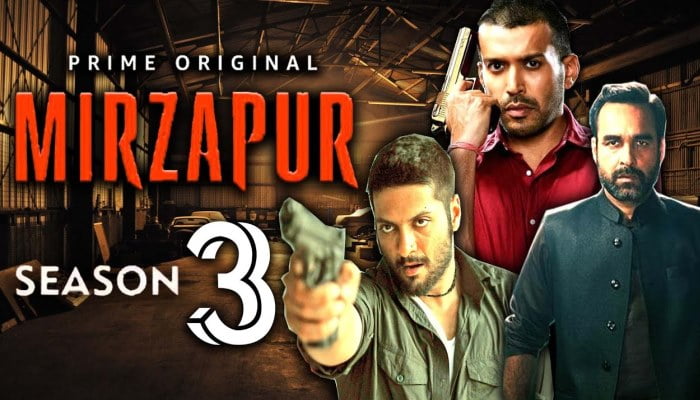 All the past season’s episodes have got a moderate run time, which records between 38-65 minutes. The series Mirzapur was first exclusively premiered on the platform of Amazon Prime Video. Mirzapur Season 3 is also expected to launch on the same. The story of the series Mirzapur Season 3 will definitely take over for the previous season. All the loopholes ate expected to get covered in the upcoming season of Mirzapur. Fans really want to get all the confusions and half-left tales to get a clearer picture of Season 3. 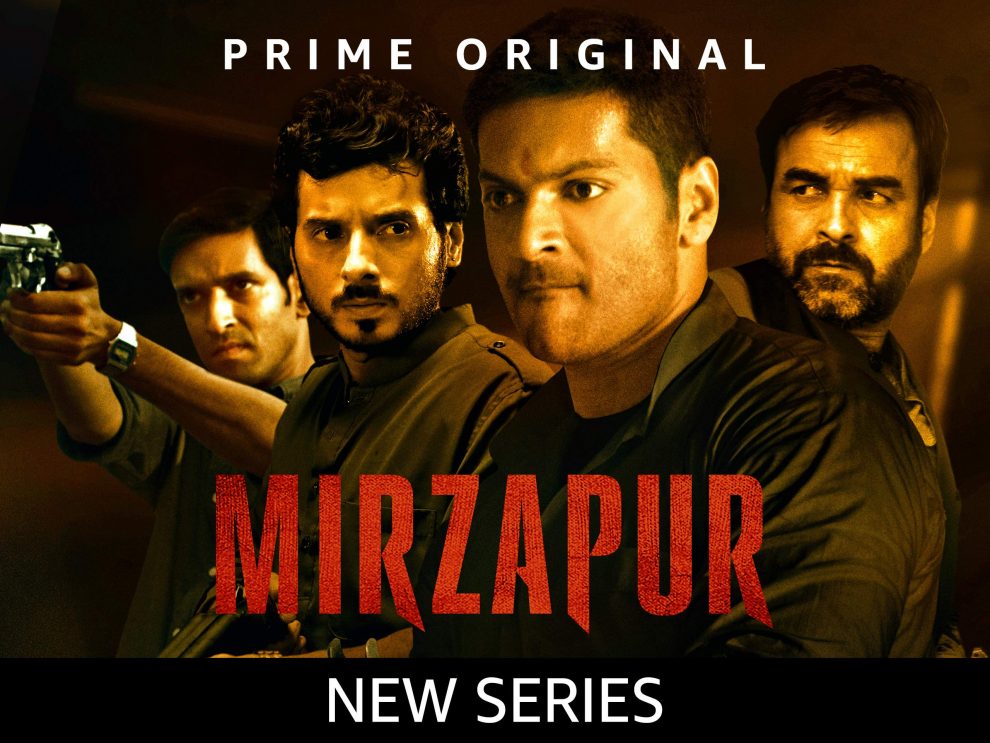