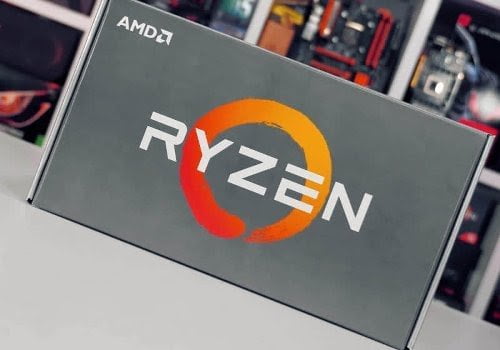 AMD may release a new line of desktop processors soon, but you may want to hold off on buying one. According to rumours, AMD will refresh its current Ryzen 5000 CPUs with XT models, as it did with the disappointing Ryzen 3000XT series.

Patrick Schur, a Twitter user, shared information about the Ryzen 5000 (Vermeer) processor refresh, including two Processor Mannequin Quantity codes for the unreleased SKUs. The new processors, which Schur refers to as the B2 stepping for Vermeer, appear to offer nearly no changes aside from a very slight increase in clock speed, similar to the Ryzen 3000XT line.

AMD released a Ryzen 3800XT during its previous refresh, but it’s uncertain whether a 5800XT would proceed this time.

AMD may do the same with the Zen 3 variants as it did with the Ryzen 3000XT series, which debuted in June. The X570S motherboards will be released in the following month.

We weren’t particularly impressed by last year’s Ryzen 3000XT chips, given that they offer almost no improvements over their predecessors, and it’s difficult to imagine the 5000XT CPUs faring any better. It’s tempting to believe that they’ll at the very least result in lower Ryzen 5000-series prices and more widespread availability, but in the current climate, that’s probably just wishful thinking. 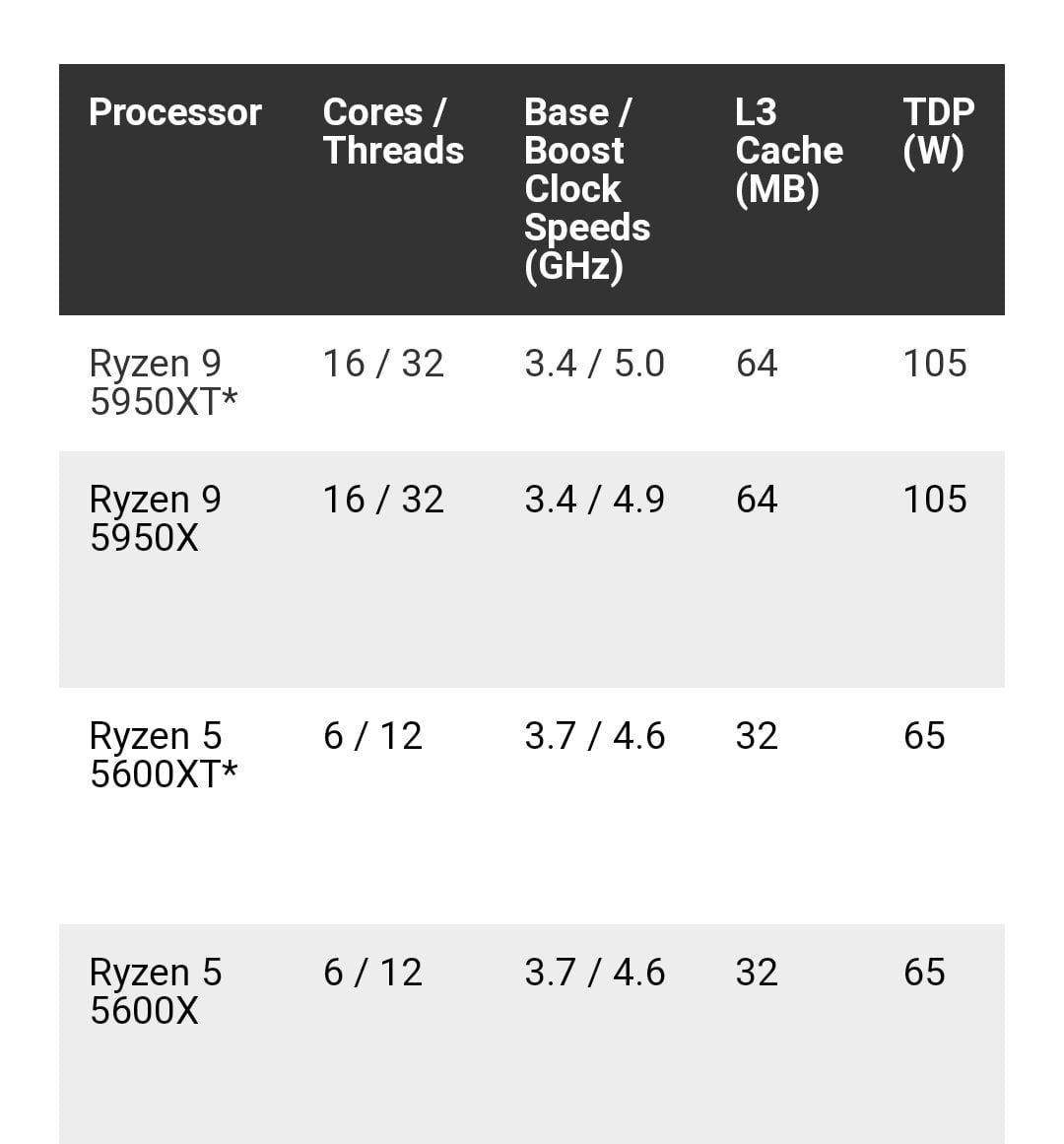 * Specifications are yet to be confirmed.

In addition, Schur identified the Ryzen 5 5600XT chip as having a 4.6 GHz boost clock, which is the same as the current Ryzen 5 5600X. However, keep in mind that these are probably specifications for early engineering samples, so don’t take them too seriously.

In June of last year, AMD unveiled its Ryzen 3000 XT-series processors. If AMD sticks to the same schedule, the Ryzen 5000 XT-series could arrive as early as next month. If we were betting guys, we’d say the processor launch would be followed by the unveiling of the X570S motherboard.

Justin Bieber Want to FIGHT Chris Evans in a BOXING MATCH, Is It Possible?