Skip to content
Home Celebrity Why Is Doja Cat really QUITTING music? Everything to Know about it 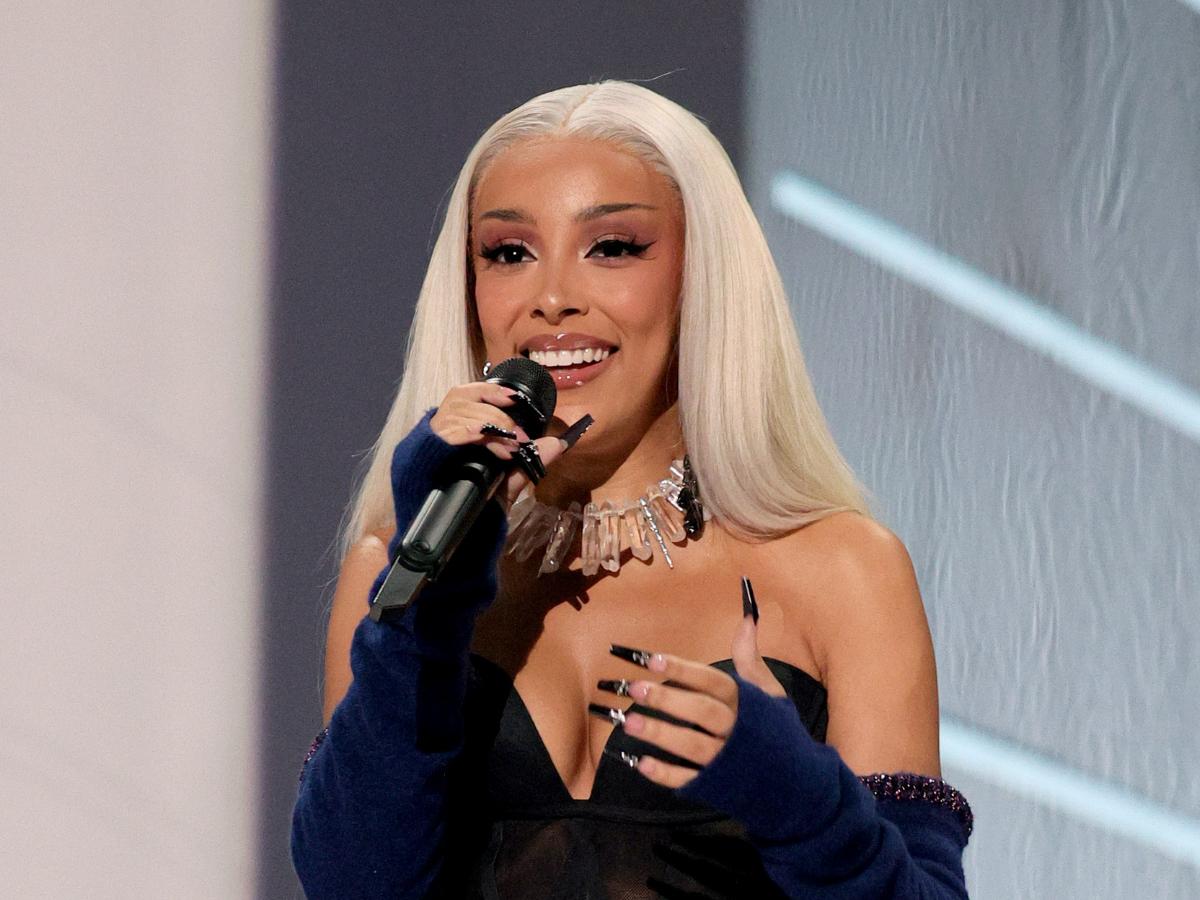 We are here to drop the latest controversy which is running around as Doja Cat reportedly quits from the music profession. The music industry has been stunned by the big news which has been running around such as that Doja Cat has reportedly taken off from the music industry. The famous personality has released some big hits over the period of time and has made a good mark globally.

Mentioning the fact that a series of events on the tweets took place on March 25 whereas the personality has now opened up with the tweet that she quits whereas it basically means that it had enough for her.

This shit ain’t for me so I’m out. Y’all take care.

Doja Cat is done with all the negativity around her

The famous singer seemed frustrated currently after the time she recieved a heavy backlash from her fans due to the part that her show got canceled on March 22, which was scheduled to take place at the Asunciónico festival in Paraguay and the show basically got canceled due to the extreme weather conditions and the officials then decided to cancel the performance after it kept going to an extreme point.

The famous personality recieved over a great number of negative comments at the time which she could not handle or got frustrated with at the period time and she then decided to change her Twitter handle to the title ‘I Quit’. She also mentioned the part that the fanbase from Paraguay basically made her feel that she does not care about their country whereas some of the fans stated that she did not post any photos or tweets which they felt empty in front of her. Moreover to mention that the personality has been receiving a whole lot of negative comments over time and thus she finally decided to move backward from the part and end it once and for all whereas some of the fans have also been supporting the personality through the tough time.

The famous singer came forward to tweet that this is not for her and everyone should take care while she made it clear that she is done with the ongoing dramatic situations that keep taking place frequently. A number of fans have also been suspecting that the personality has outbursts and thus she also opened up about it on her Instagram. Moreover to mention that the personality is done overall with the negativity that keeps running around through the time while the personality also asked her fans to unfollow her at the time and it is clear that she is quitting the music profession at the time.

Many of the fans also suspect that this could also be a break as the personality might take some time off from it and the break would help her recover mentally at this stage. It is yet to see whether the personality would return with new music or would it really mark the end of her profession.