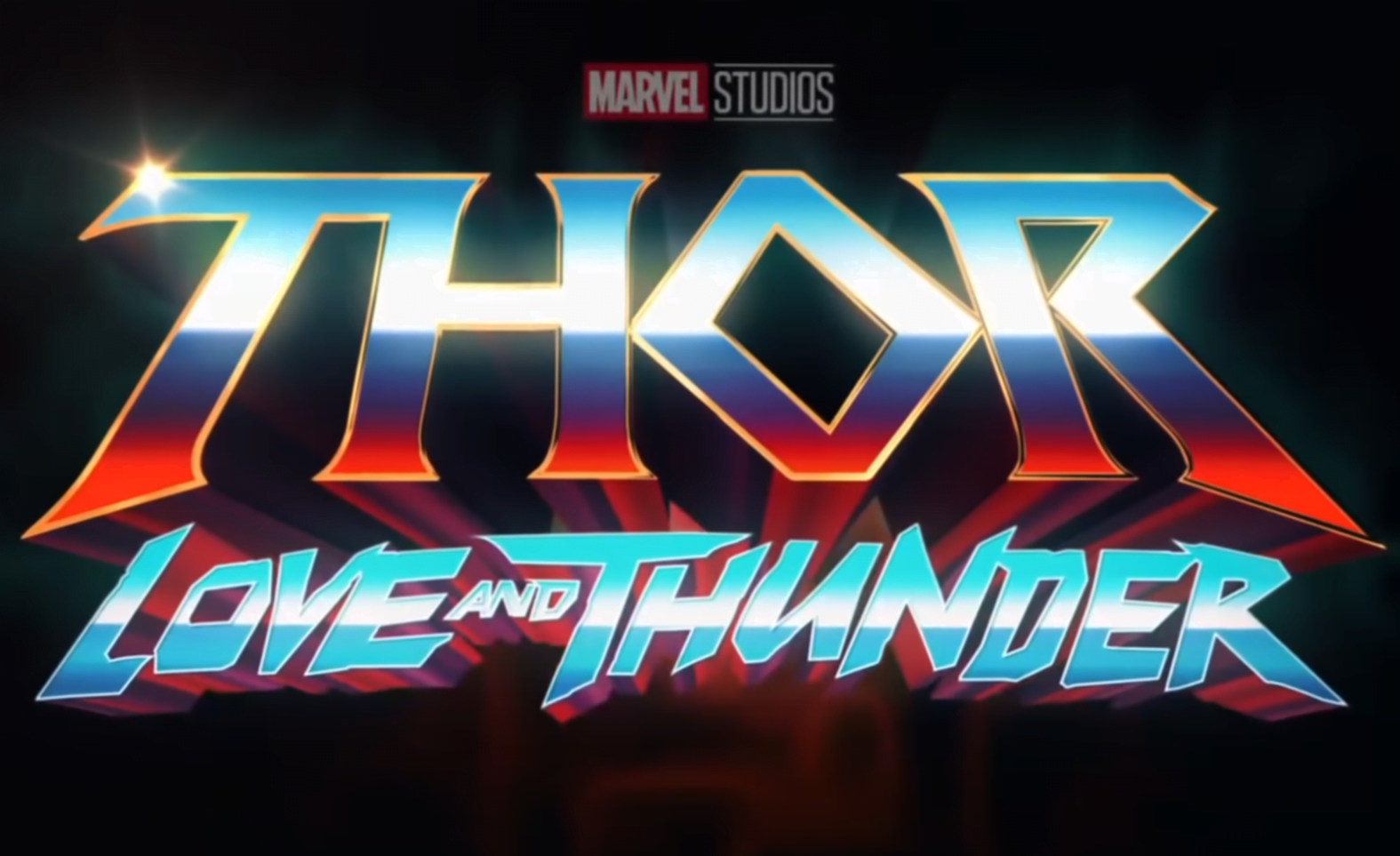 The most awaited teaser of Thor: Love and Thunder are now out online. Marvel has waited for fans a lot for this teaser as this will be the promotional film for MCU. Thor Love and Thunder teaser brings the happiness of the fans as we see Thor again in his mood.

The teaser of Thor Love and Thunder teaser is 90 seconds long. But in these 90 seconds, we get to see many characters. We get to see the Guardians after 3 years, King Valkyrie, Thor’s two goats Tanngrisnir and Tanngnjóstr also known as Toothgnasher and Toothgrinder, fans get much happy as they see Jane Foster’s Mighty Thor wielding repaired Mjolnir. This movie is full of star cast as the Batman star Christian Bale is playing the role of Gorr The God Butcher but we didn’t see him in the teaser of Thor Love and Thunder. Russell Crowe the former supporting actor of Man of Steel 2013 is now going to do his Marvel debut as Zeus in Thor Love and Thunder.

Zeus and Olympus as shown in the Thor: Love and Thunder teaser

Marvel Studios has released the teaser of Thor Love and Thunder where we have seen the first look of Russell Crowe’s Zeus. Before we take a look at Zeus we have seen a great look at Olympus in the 41st second of the teaser.

The teaser takes to a great play of Thunderbolt and then the Thunderbolt comes into the hands of Zeus.

The teaser doesn’t provide the face of Russell Crowe. The teaser also provides a great look at Olympus and in that look, we can see a statue of Zeus who is holding his Thunderbolt.

In the Marvel comics Olympus exists in a pocket dimension outside the MCU’S home universe as to how Egyptian Gods do in Moon Knight.

Russell Ira Crowe is a Newzealand actor, singer, and director. He spent 10 years in Australia and moved there permanently at the age of 21. He done the role of Roman General Maximus, Decimus Meridius in the epic film Gladiator, for which he won an Academy Award, Broadcast Film Critics Association Award, Empire Award, and London Film Critics Circle Award for Best Leading Actor. He has also done an important role in the Man of Steel as Superman’s father Jor-El. Now Russell Crowe is going to do the role of Zeus in the Thor Love and Thunder as Marvel is showing Greek Mythology for the first time in the MCU. The Olympus was made beautiful like a fantasy land. So Russell Crowe has a huge responsibility to do this role very fluently as this is the debut of Greek Mythology in MCU. 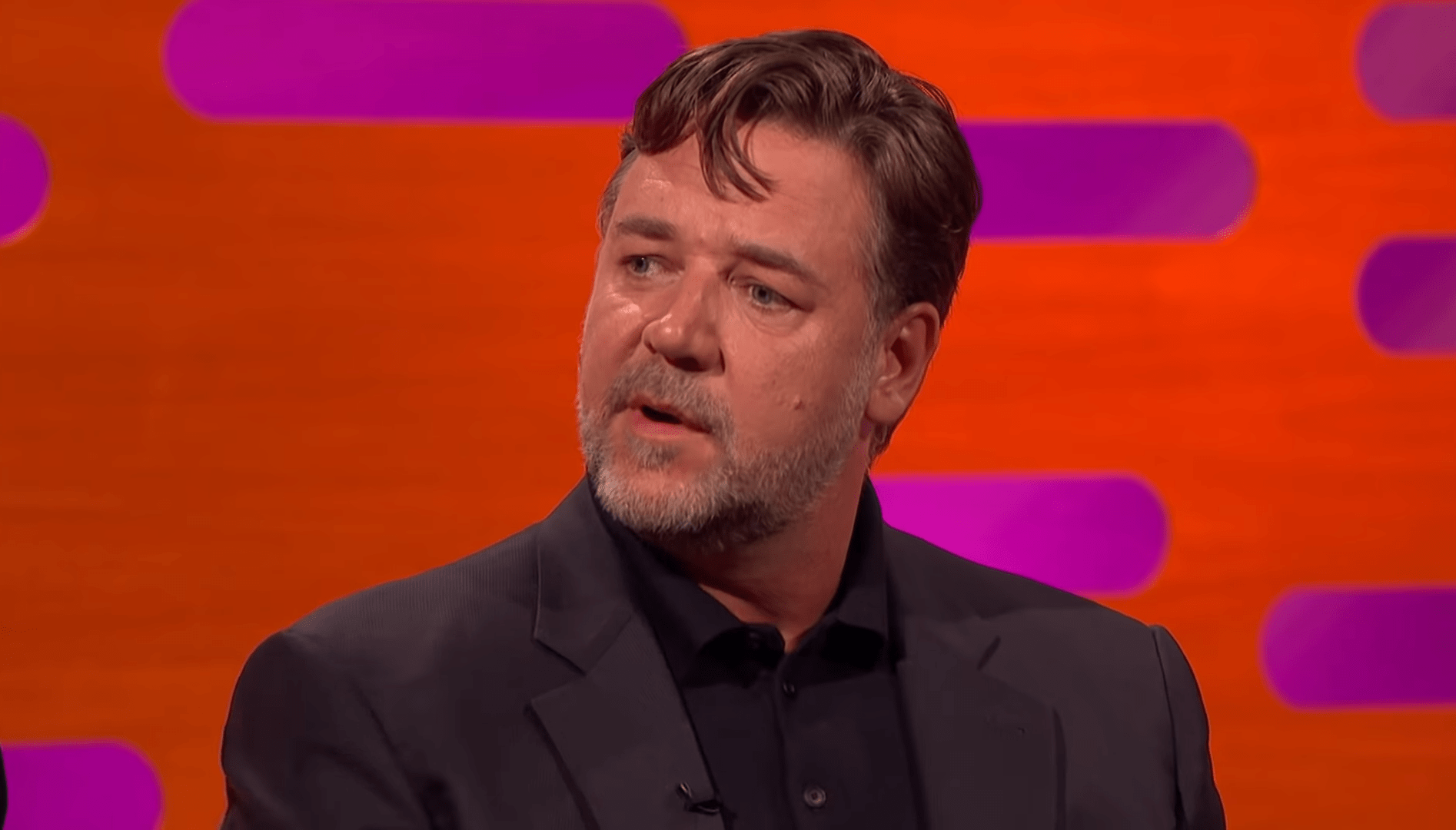 Zeus who is going to play by Russell Crowe is in danger as he is a god and the main antagonist of this movie is Gorr and he gets the title of God Butcher. We don’t know will Zeus will survive or not in Thor Love and Thunder. But fans want to see Russell Crowe’s Zeus in a major role in Thor Love and Thunder along with other Greek Gods in this movie.