Ezra Miller is getting out of control. He is arrested again! The news is getting viral out there. Currently, the star is working on his next project. As per our inner sources, he might get fired from the project. The tension is increasing. Ezra Miller is currently working on the movie, The Flash. As of now, the star is behind the bars! The future of the movie is at stake. Not only “The Flash”, but the future of Fantastic Beasts 3 is also in question! Why is the star behind bars? What is the actual story here? Well, to know the reality behind the story, stay tuned with us, just right here! 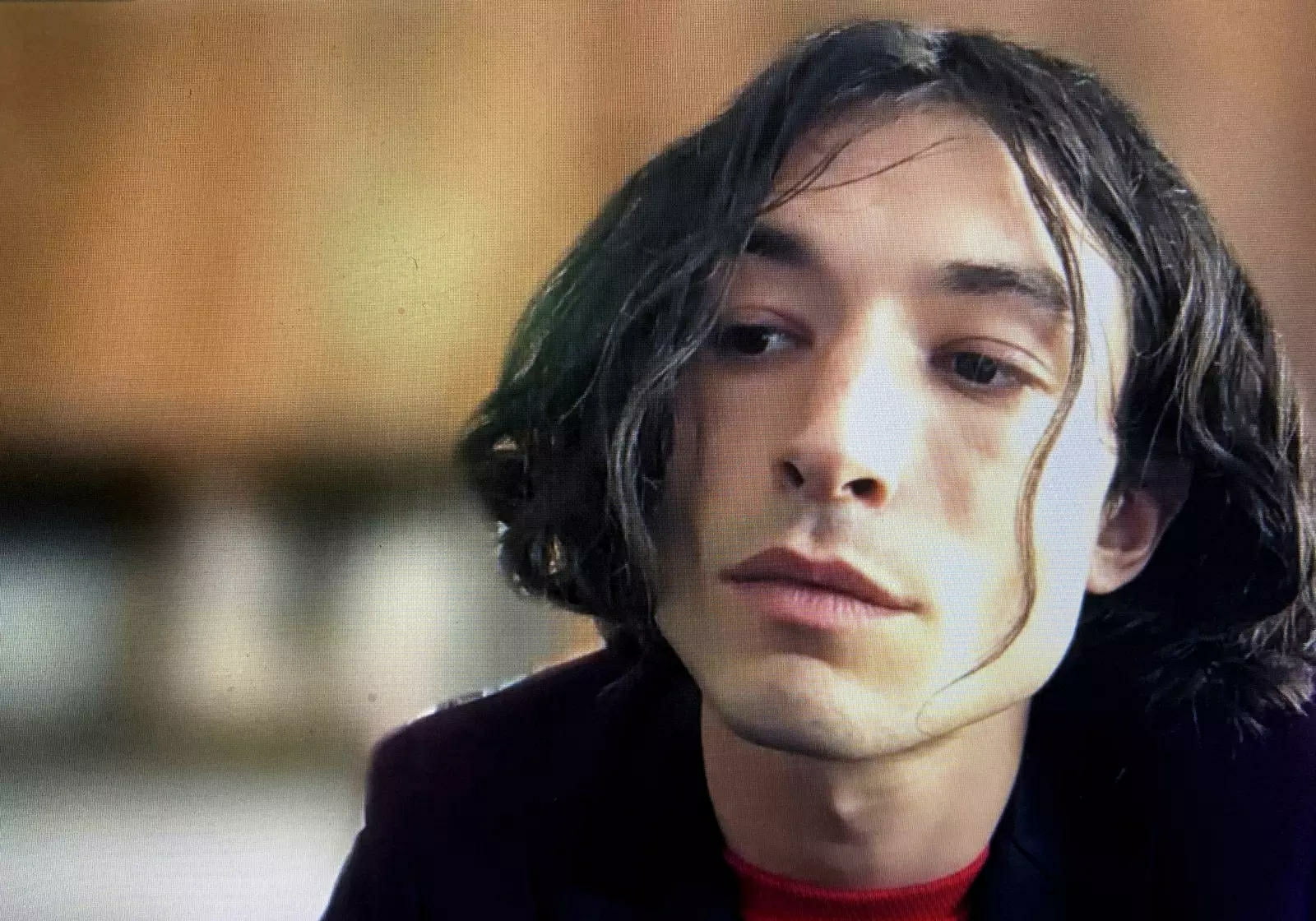 Is Ezra Miller Arrested? Are The Rumours True?

This is not a rumor. This news is true. The answer to your question is yes! Ezra Miller was arrested yesterday in Hawaii. As per our inner sources, a second-degree assault case was filed against him. The patrol police witnessed the assault. It took place at a fancy get-together ceremony, particularly in the Leilani Estates. As per the Hawaii Police Department, Miller was asked to leave the venue. Shockingly, he went out of control and threw a chair at one of the ladies present in the venue.

The 26-year-old woman got injured from the chair. This is not the first time, Ezra has been arrested in Hawaii. A few weeks back, Ezra was captured in a bar. As per our inner sources, he had behaved in an unruly manner with the female karaoke singer! Moreover, he also became very offensive in the bar. The same night he was arrested by the police. A day later, a couple filed a case against him. As per their statement, Ezra broke into their room and stole their personal stuff and wallets. Currently, his case is under investigation! 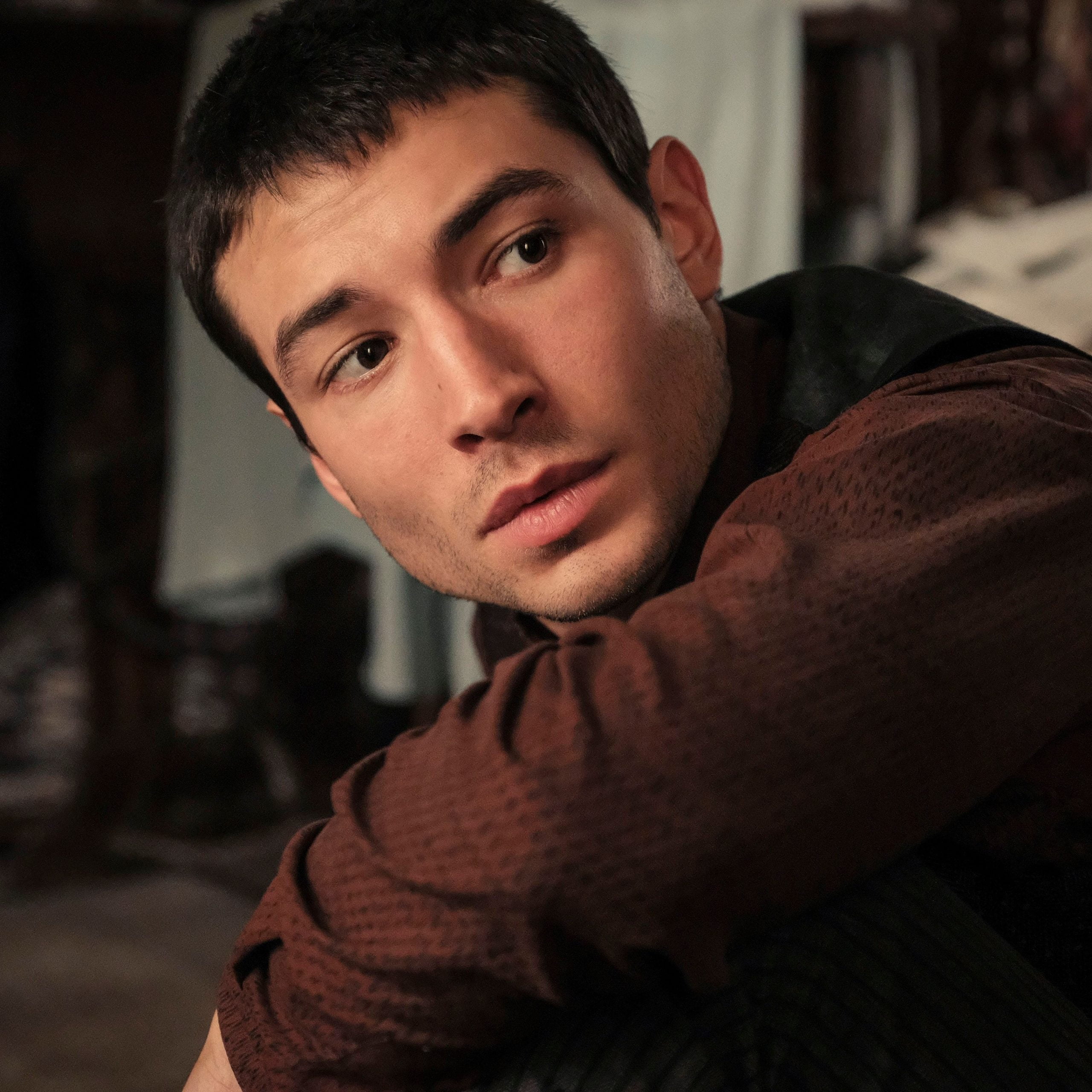 Is Ezra Miller Fired From The Flash? Has DC Removed Him From The Franchise?

This is the main question here! Recently, Ezra was seen in Fantastic Beasts 3. Ezra’s current police case will surely affect the movie! We all know DC has already removed Johnny Depp from the giant franchise. Looks like they need to think about Ezra Miller. His future is surely at stake. Moreover, the young star is also working for the superhero movie, The Flash. It is scheduled to release next year, particularly on 23rd June 2023. As of now, DC is worried about their current movie running in the theatres, namely, Fantastic Beasts 3.

DC fans are raising their voice against Ezra Miller. They are demanding his removal from the franchise. Warner Bros. is still silent on the rumors out there. But we are hoping to hear from them really soon. They will surely take strong actions against Ezra Miller. Keeping the past in view, Ezra might get fired from the franchise. But we would like to wait for the final statement. We will keep you updated on this particular topic. That’s all for now, to get the latest updates on juicy celebrity gossip and inside tales, stay connected with us, just right here.