The last Marvel Cinematic Universe Movie Spider-Man: No Way Home has made a great impact on the co-star of Tom Holland, Andrew Garfield. And this impact has left him with one specific wish, which is appearing on other upcoming spider-Man movies with his Spidey Brothers Tobey Maguire and Tom Holland. In the latest interview, Andrew Garfield has spoken his heart out regarding his experience in the last MCU movie No Way Home. He also added that he would very much like to continue his Spider-Man franchise while working along with Toby and Tom. He thinks that this kind of brotherhood of three brothers will be kind of juicy. There is no doubt that the fanatics of Spider-Man from all over the world is now sharing the same kind of nostalgic yet new sentiment after we have all seen all three Peters (Holland, Maguire, and Garfield) back together on screen in the last movie of MCU fighting bad guys to their heart’s content. 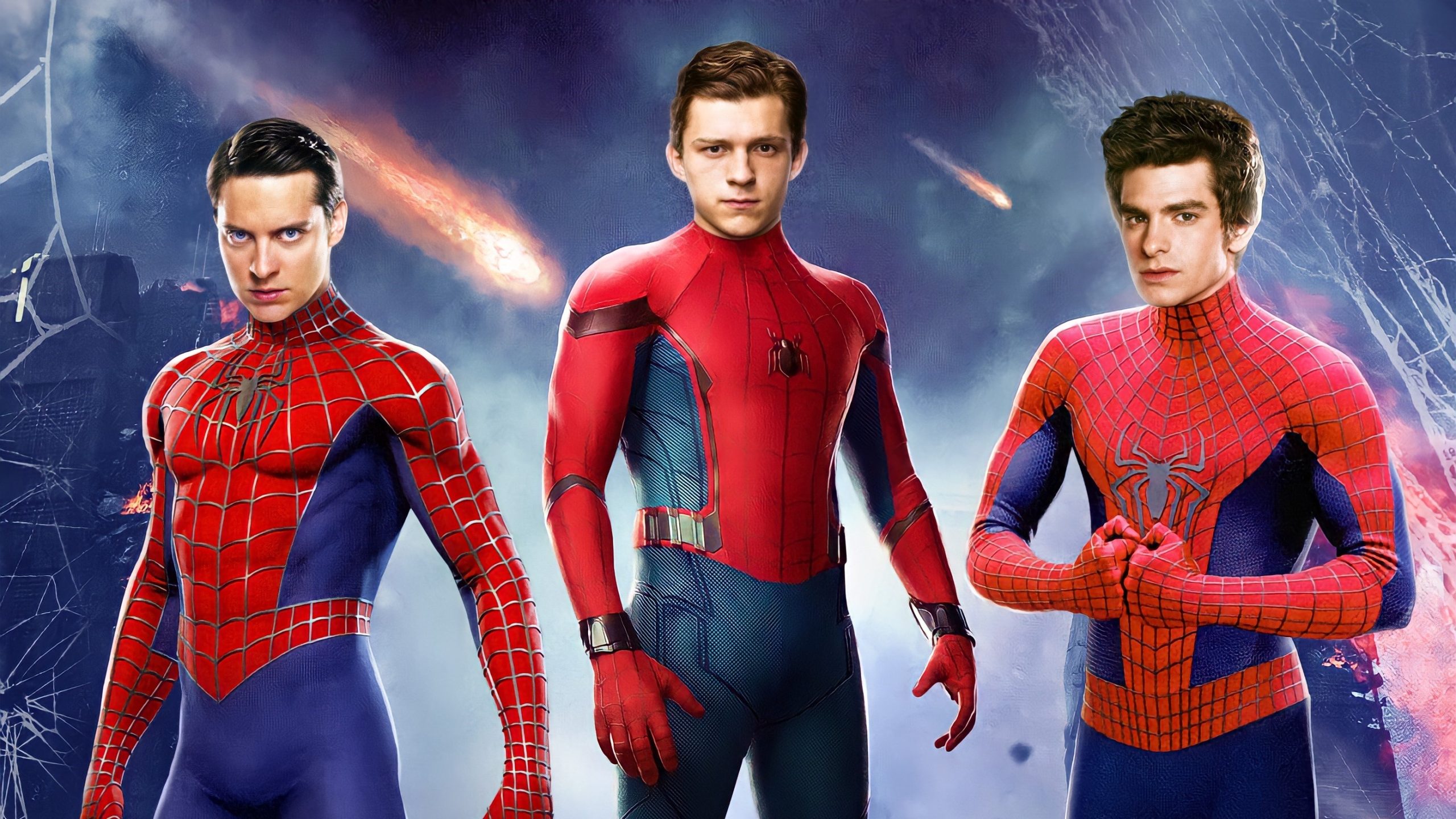 In his interview with the Happy Sad Confused podcast, the actor of The Amazing Spider-Man duology was questioned about his upcoming movies acting again as Spider-man and what he is planning for the future of his career as the web-slinger. No to tell that this was the question that the entire Spidey fandom was meaning to ask all this time since the No Way Home ended. The last movie of marvel cinematic Universe has not only bought back all the three Spider-Man actors together inside of the Spier-Man Universe, it practically and literally opened up the new ways in front of Andrew Garfield to enter the world of MCU as the next Spider-Man. A large variety of speculations and theories has popped up from the minds of the fans which give the ideas about how Andrew Garfield can work it with his own franchise of Spider-Man or sign up with Marvel Studios or both. But as Andrew Garfield has expressed his desire, he will be laying back and enjoying whatever comes next. Worrying about the future can wait for now. 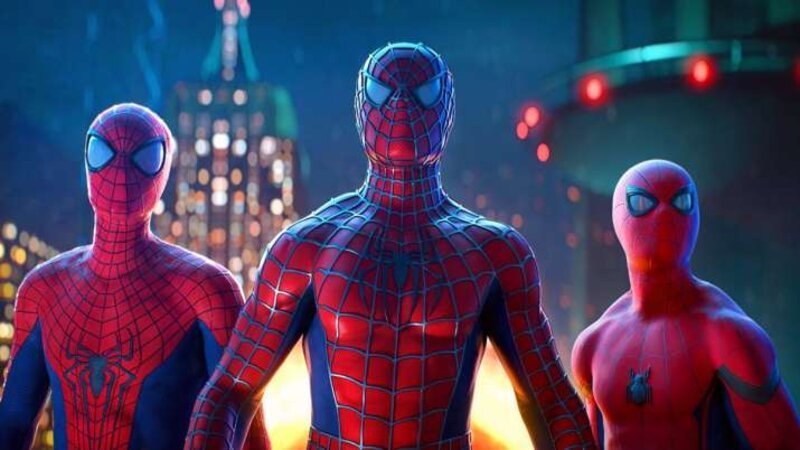 He expressed his gratitude towards marvel for including him in their project. He said that he was truly happy and satisfied as well as grateful that he was able to be a part of this (No Way Home). He also added that it’s now needed to be wanting for more right now. So, for now, he will just sit back and try his best to savor the taste of the moment in the middle of the fans, the audience. “I just want to say thank you as I feel humbled and grateful for all the love and response.” He concluded.

On the other hand, Garfield has admitted the fact that the experience he got while acting in Spider-Man: No Way Home was kinda new to him. His role has left him a spot that is lighter yet quite useful. That was something good that came from the actor. We all were shocked after we saw the abrupt ending of The Amazing Spider-Man franchise with a second installment. But this last movie of MCU might just open up a possibility to reboot the franchise once again!