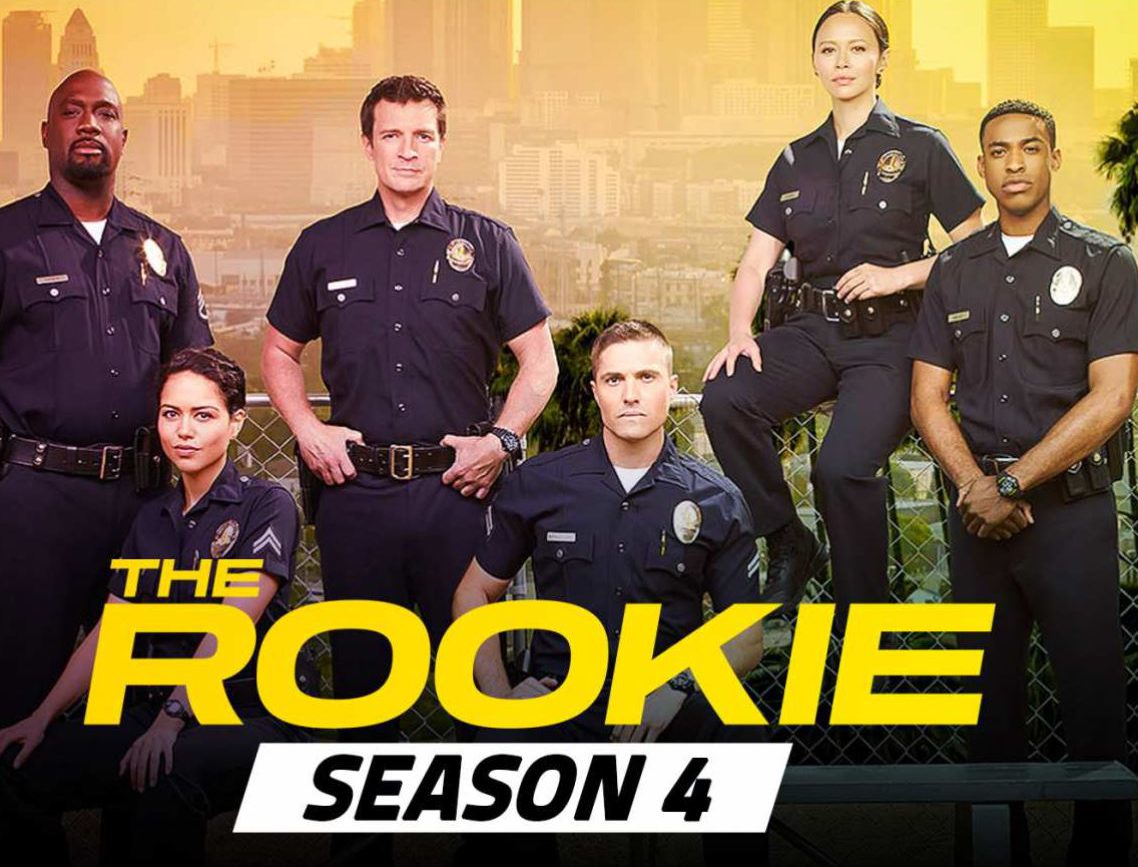 The Rookie is an American police drama TV show based in Los Angeles on ABC. It was first released in October 2018 and has been running since then. The previous seasons aired in 2018, 2020, and 2021 respectively. Season 4 is ongoing. It premiered on September 26th, 2021. Episode 1 of season 4 of The Rookie was titled “Life and Death”. Episode 2 premiered on October 3rd, 2021, and was titled “Five Minutes”. The Rookie Season 4 Episode 3 is all set to premiere on October 10th, 2021. It is titled “In the Line of Fire”.

PREMISE OF THE ROOKIE

The Rookie follows John Nolan, who is nicknamed the Rookie by the LA Police Department. He is a man in his forties and the oldest cop in the force.

A fun fact about the show is, it is based on real-life Los Angeles Police Department officer William Norcross, who moved to Los Angeles in 2015 and joined the department in his mid-forties.

Previously, we told you what to expect from season 4 episode 2. Now let’s see what The Rookie Season 4 Episode 3 is going to look like.

Before we do that, let’s recap episode 2. Episode 2 saw the force back in action despite all the chaos that had ensued previously. This episode also had a guest star, Tricia Helfer!

Tricia Janine Helfer is a Canadian actress and former model who played the role of Claire Ivey in season 4 episode 2 of The Rookie.

A significant development was that the division gained a new rookie. Aaron Thorsen, portrayed by Tru Valentino, is the newcomer on the team. He is very uptight and always carries the weight of the world on his shoulders.

Our main man John Nolan took a huge leap and revealed that he wanted to become a training officer by the following year!

Things are looking up for Bradford as he finally got promoted! He is now a Sergeant and got to lead his first roll call.

Claire Ivey turned out to be a criminal who has been eluding the police for many years. She has gotten away with almost 40 crimes. But Chen can’t seem to control her development of a teeny-weeny crush on Claire!

This and lots more happened on season 4 episode 2 of The Rookie! It was intense, jaw-dropping, and left us wanting more!

We can’t wait for The Rookie Season 4 Episode 3 but thankfully, the wait isn’t too long now! In episode 3, Officer Nolan and officer Chen report to a structure fire where they suspect foul play. Something is amiss and they think there’s more to the incident than they know.

Meanwhile, after witnessing a sniper shooting, the rest of the team searches for the shooter. What they discover shocks them! The perpetrator possibly has a connection to one of them.

What will happen next is for us to wait and watch.

Stream The Rookie season 4 episode 3 this Sunday on ABC and Hulu!

Daredevil Born Again Rumor: The Punisher might appear in the upcoming series