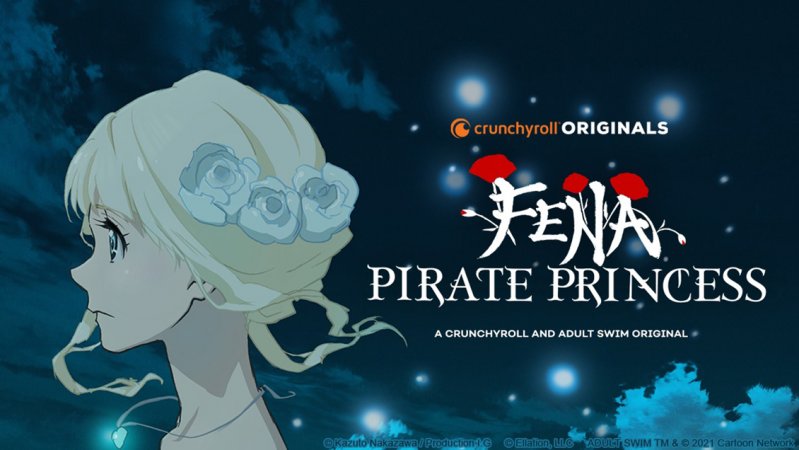 Before getting started with the topic, let’s have a look at the synopsis.

Over 10 years ago, a devastating shipwreck took Fena Houtman’s friend Yukimaru and her father away from her. Now 23 years old Fena is stuck on an island and kinda destined to sell herself to men. One night when she was being married to one man forcefully, she successfully escaped with the help of 2 old friends of her and after making it to the open sea they reach the Goblin Island, where she learns that the last journey of her father was to a place called “Eden.” He had something to protect there. Being assigned with the task to find out what it is, Fena meets her friend Yukimaru and becomes the captain of the 7-pirate-crew. Being encouraged by Yukimaru, Fena starts her journey towards the unknown. Now, as 9 episodes of this anime have already been released, let’s have a look inside of Fena: Pirate Princess Episode 10. 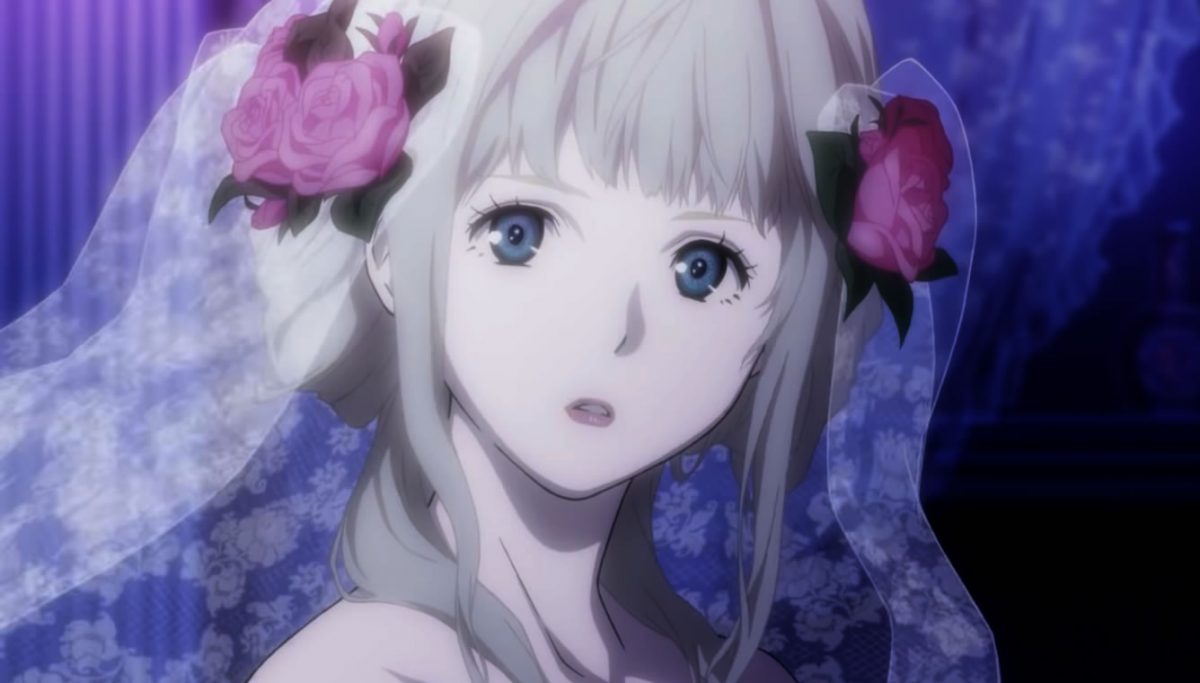 Fena: Pirate Princess Episode 10 starts with the past shared between Abel and Helena. For your information, Helena is the mother of Fena. Abel mentally breaks down after Fena was kidnapped by the crew of Yukimaru. So, he ends up repenting and locking himself up in his room and starts thinking about Fena. A soldier of his comes to Abel and requests him for his orders. Abel suggests they start heading towards the north, judging by the fact that Fena and her companions probably have run away and headed towards that direction.

The story of the past life of Abel starts to reveal from Fena: Pirate Princess Episode 10. Abel remembers the time when he first met with Fena’s mother Helena. Well… the story is kinda similar to fairy tale stuff. But you should know about it anyway.

Once, Abel went to a field full of flowers with the intention to make some paints in his mind. Suddenly it started raining and in the middle of that, he heard some noise. Following the source of that noise, he saw Helena. She was alone, dancing in the middle of rain and flowers. Abel stopped to watch her dance and eventually fell in love with her at the first sight (yeah… everybody does that). Helena sees Abel afterward and stutters as she was afraid of Abel’s appearance. She asks that if he is also kinda lost like her and in the middle of all this they ask for each other’s names. After that, they start to meet more frequently and Abel reveals that, well… he’s a prince. 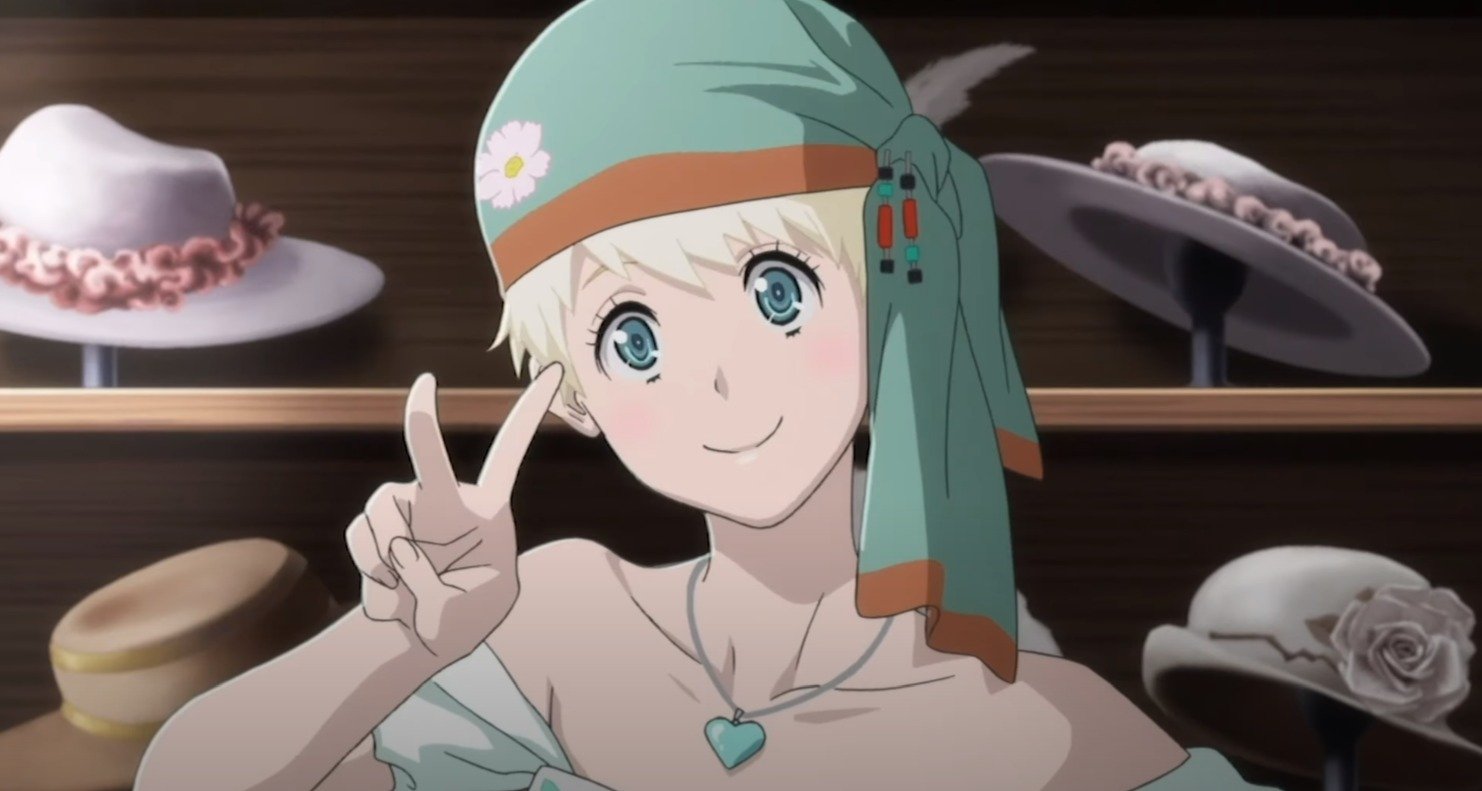 But Fena: Pirate Princess Episode 10 also shows that while portraying Helena he said, for some family reason he won’t be allowed to become the king (been happening till ancient ages) and he has nobody to call them his (Mr. Lonely) and as the heroine does her job, Helena also tells Abel that this makes her Abel’s first friend. Now, to make the story a bit more romantic, they go out to the fields together and eventually they fall in love with each other. Without any exception, the royal people don’t miss this event and they become furious, as she is a commoner and a prince shouldn’t be with a commoner.

Fena: Pirate Princess Episode 10 is releasing on VRV and Crunchyroll on October 10 at 1:00 PM JST