Skip to content
Home Gaming Tetris Effect: New Features Coming In July, Players Will Get A Free Cross-Platform Upgrade – Everything To Know 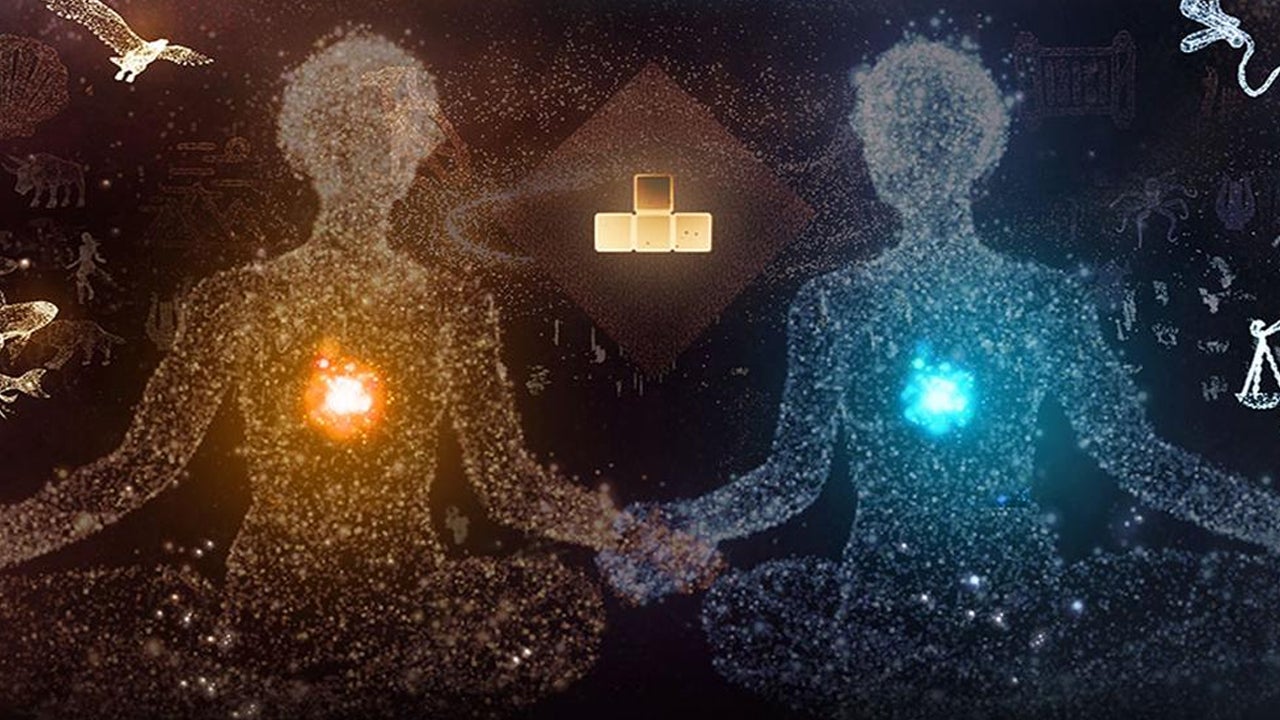 Tetris Effect: Connected, the multiplayer upgrade to Tetris Effect, was only available to new adopters when it launched last November. You had to either buy a new copy of Tetris Effect or download the game via Game Pass. Tetris Effect: Connected will become a free upgrade for all players this summer, regardless of platform. It will also be available on Steam in late July. Players will have access to the expansion, which focuses on co-op and competitive Tetris matches, at no additional cost. The exact release date of the update has yet to be determined, but it is expected to arrive in late July. Expect to hear more in the coming weeks because there isn’t much time left to publicize it.

“Tetris Effect” is currently generating a lot of buzzes, especially since the game is getting an upgrade that will allow users to connect across platforms. Since “Tetris” is one of the most iconic games, the new version of the game is becoming more popular than ever. On Facebook and other platforms, various versions were released. There are even apps that allow you to play “Tetris” with your blocks.

Tetris fans, cheer up in rejoice

This is all being done to prepare the game for cross-play, which will be included in the update. Regardless of platform, players on PlayStation, PC and Xbox will be able to play against one another. Lobbies will be given a “Room ID,” which they will be able to share with their friends. It’s also worth noting that if you’re streaming or want to keep uninvited guests out, you can hide the code. You can still participate in the experience even if you don’t want to play. In addition, depending on the mode, there is a spectator mode that allows 4-6 people to watch the game. A PAL speed setting, a setting aimed at replicating the framerate and movement of Tetris on the NES, and a slow speed setting are also included.

To get a head start, the new update, as well as cross-platform multiplayer, will be beta tested this month. The game will be available for free download to all owners of the current version of the game. Help them work out the kinks and bugs starting on June 23 at 8 p.m. PDT / June 24 at 3 a.m. UTC / June 24 at 12 p.m. JST.”the beta test will run until July 5, 11:59 pm PDT.

Tetris Effect has become increasingly popular among the fans, not only for introducing a new Tetris game to the public but also for its auditory and visual presentation. It’s a one-of-a-kind product that’s a must-have for any Tetris fan. This game is like you’ve never seen, heard, or felt it before—an incredibly addictive, one-of-a-kind, and a breathtakingly beautiful remake of one of the world’s most popular puzzle games.