Skip to content
Home Gadget Neo: The World Ends With You Demo Releasing For Both PS4 And Switch On 25th June 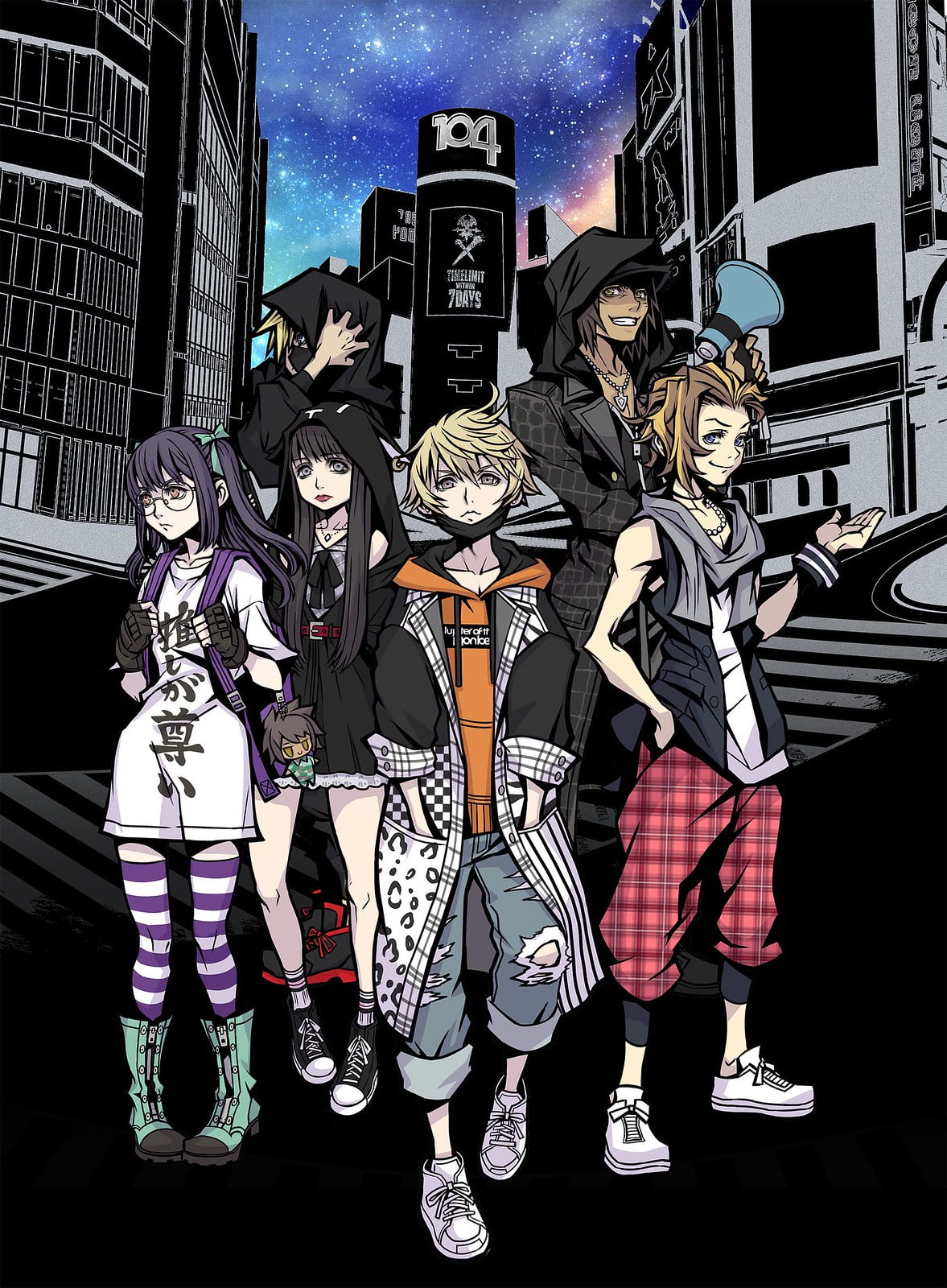 Square Enix has released the final gameplay video for NEO: The World Ends with You, just a few days after its release. The anticipated JRPG will be released on Nintendo Switch, PS4, and PC on July 27th. However, starting tomorrow, a demo of the game will be available on digital shops.

NEO: The World Ends with You has a distinct, bright, and caustic look, as evidenced by the trailer. In the game, you’ll play as Rino and Fret, two lads who must change their fate after becoming engrossed in a weird game that leads them to explore every corner of Shibuya.

As they struggle and uncover what lies behind the odd “noise,” the two youngsters will have a thrilling, fast-paced adventure. You can start playing the game ahead of time thanks to the demo, which will be accessible starting at 7 p.m. on June 25 saves can be transferred to the final game.

It’s a lot to take in, and it’s easy to feel overwhelmed when you sit back and watch the opening scenes unfold. But that feeling doesn’t last long as you take control of protagonist Rindo and begin to understand what’s going on, the game grips you and pulls you deep into its strange and wonderful story. It does not let you go, but preview only the first 80 minutes of the game. Needless to say, I’m looking forward to playing the rest of the game.

Rindo and his friend are having a carefree afternoon in Shibuya in NEO: The World Ends With You, and their biggest concern is deciding what to eat for lunch. However, their world is turned upside down when a weird visage emerges on one of the city’s big TV displays and appears to be speaking directly to them. Rindo is playing a game called “Reapers’ Game” before he realizes it. It appears to be nothing more than a mobile game that employs augmented reality to interact with the world around him but the truth could be far more deadly.

“Only you have the power to change our destiny.” The long-awaited third installment of The World Ends with You has finally come! When Rindo is forced to participate in the so-called “Reapers’ Game,” he realizes that his life is on the line. It’s impossible to predict how this story will end, but it’s up to you to find out! Put your psychic abilities to the test as you battle it out on Shibuya’s gorgeously animated streets.

NEO: The World Ends With You: is a game designed solely for amusement. Exploring Shibuya is fun, and getting sucked into combat, especially against larger adversaries, is thrilling. The fascinating story and its delivery, on the other hand, are likely to keep you playing. I’m merely curious as to how the Reapers’ Game concludes.