It’s kinda obvious that after the big release of tonight, the storyline of the SWAT Season 5 Episode 2 will remain as intense as ever. The progress will continue in Mexico regarding the Hondo Storyline, which will offer us, viewers, some badass action and drama sequences in Los Angeles. So, the big question is that is there a probability of this team getting shut down once and forever? As for this minute, we have to strongly keep this in our mind and it’s kinda impossible for Hondo to comment on this matter from a distance.

Before we dive straight into the subject of SWAT Season 5 Episode 2, let’s have a quick look at the previous seasons. Season 4 of SWAT was aired on 11th November 2020 and ended on 26th May 2021. Starting from November 2017 SWAT has thoroughly continued and brought up its seasons regularly. When the last season concluded, fans couldn’t stay still for the next season, just after the end of the previous season in April 2021, CBA ceremonially revealed the news of its next upcoming season. CBS publicly declared that October 2021 will be the month when the long-awaited fifth season will be broadcasted. The filming was probably started around august 2021 or probably earlier. 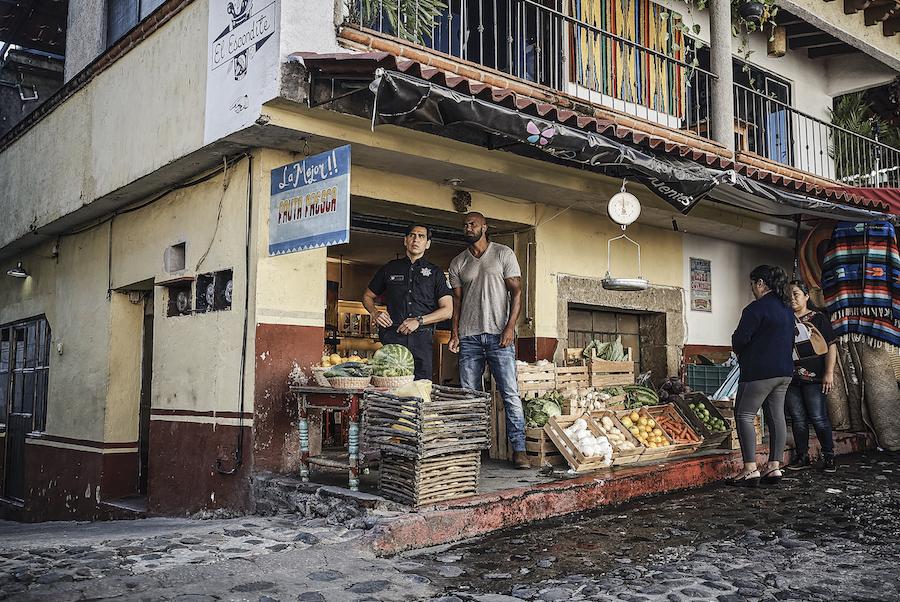 What Do We Expect From Swat Season 5 Episode 2?

Now, we bet that you’re eager to know more about what’s gonna come next in SWAT Season 5 Episode 2… right? Then you’ve reached the right place.
The name of SWAT Season 5 Episode 2 goes by “Madrugada” which takes place in Mexico. Here, Hondo joins a local cop and signs up for a risky rescue mission, and later finds out that he is the one who’s the target. On the other hand, In Los Angeles, Hicks thinks about splitting up the team permanently, on the original series of CBS “S.W.A.T.”, broadcasting on Friday, Oct. 8 (8:00-9:00 PM, ET/PT) on the CBS Tv Network, and ready to stream live and on-demand on Paramount+. 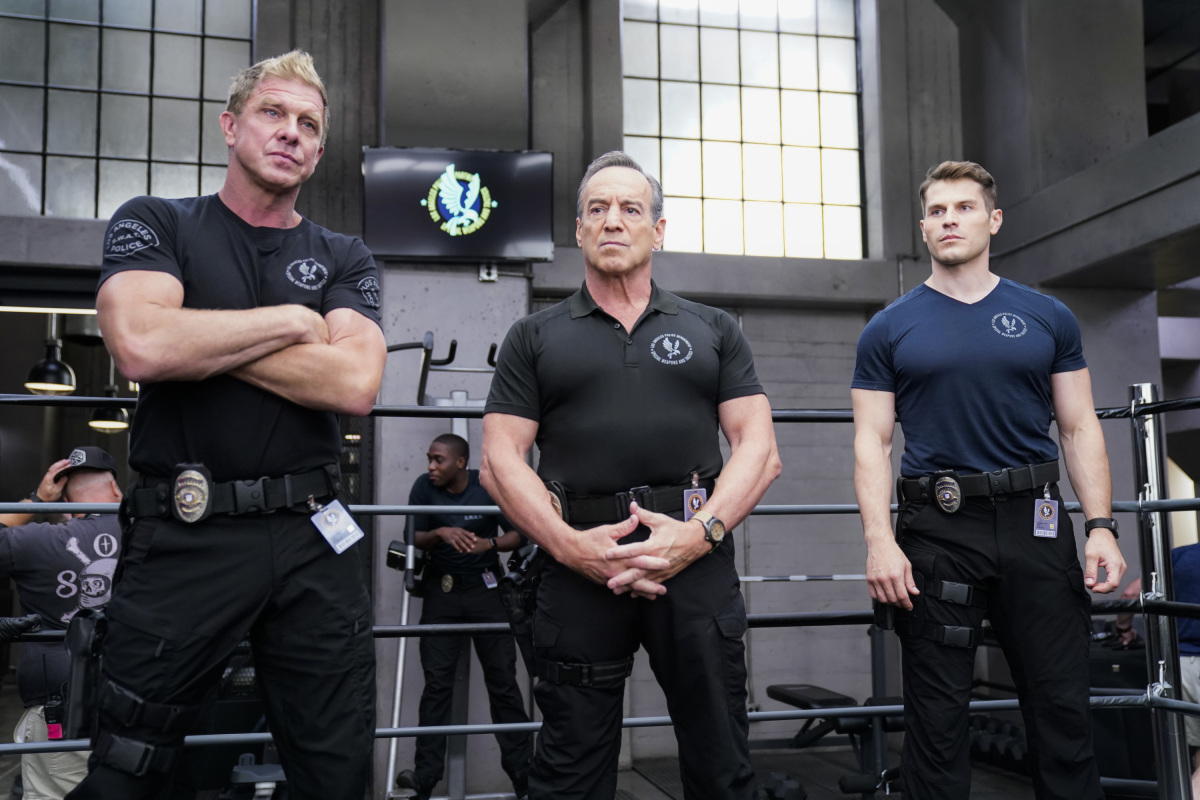 BTW, you don’t have to worry about it too much, because the chances of the team getting disbanded are low. I mean… what’s the point to run a show named “SWAT” of the SWAT team that gets torn apart? It’s the main essence of the show we are talking about… right? So in one word, it’s kinda tough to think about stuff like this. Now, there’s still some hope left that, things will change and turn around. So, get ready to face some awesome and as well as mind-blowing plot twists in the upcoming storyline of SWAT Season 5 Episode 2 as we tend to dig deep inside of the series. Like, as for character development, they can have their duties, responsibilities, and actions changed, or it may just happen that, the relation between them will change which will make things either more complicated or much simpler.

Aside from the fact that anything can happen in SWAT Season 5 Episode 2, we can assure you that Hondo is gonna be back in the game as soon as possible because the intention of the author was to continue Shamer Moore’s chapter in Mexico not over a couple of eps.

Anderson Cooper's Net Worth; Career And Sources Of Income