Spider-Man No Way Home starring Tom Holland and Zendaya is going to take a tour into the multiverse. The trailer of Spider-Man No Way Home has sure made the fan lose their grip and gave goosebumps. The strange turn of Benedict Cumberbatch playing Docter Strange taking a heap to the multiverse is going to bring other Spider-Man villains from a different universe, We sure can see a gist of Toby Maguire and Andrew Garfield, giving us a sense of nostalgia, but with good comes bad, and with superheroes comes villains. while the MCU is bringing back the heroes, it is making the fans wonder if Miles Morales from spiderman into the spider-verse sequel would fit in and make his debut on to the real screen. 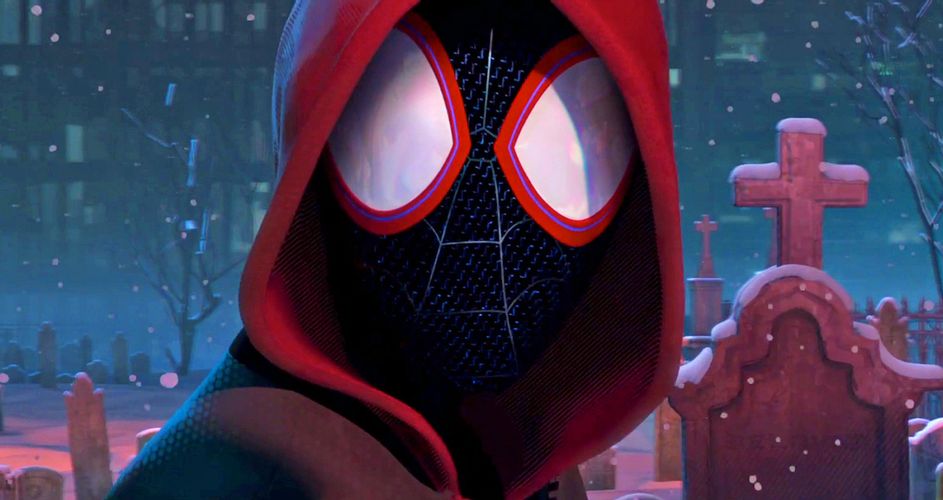 On the other hand in Spider-Man: Into the Spider-Verse, the concept of the multiverse is shown wherein Peter Parker gets killed and a young child named Miler Morales gets bitten by the radioactive spider giving him the same ability of a Spider-Man, takes over the responsibility of being the new Spidey of the town gets help from Spider-Man from different universes. This linking storyline of multiverse bridges the two movies and gave the benefit of the doubt of Miles Morales appearing in Spider-Man: No way home. 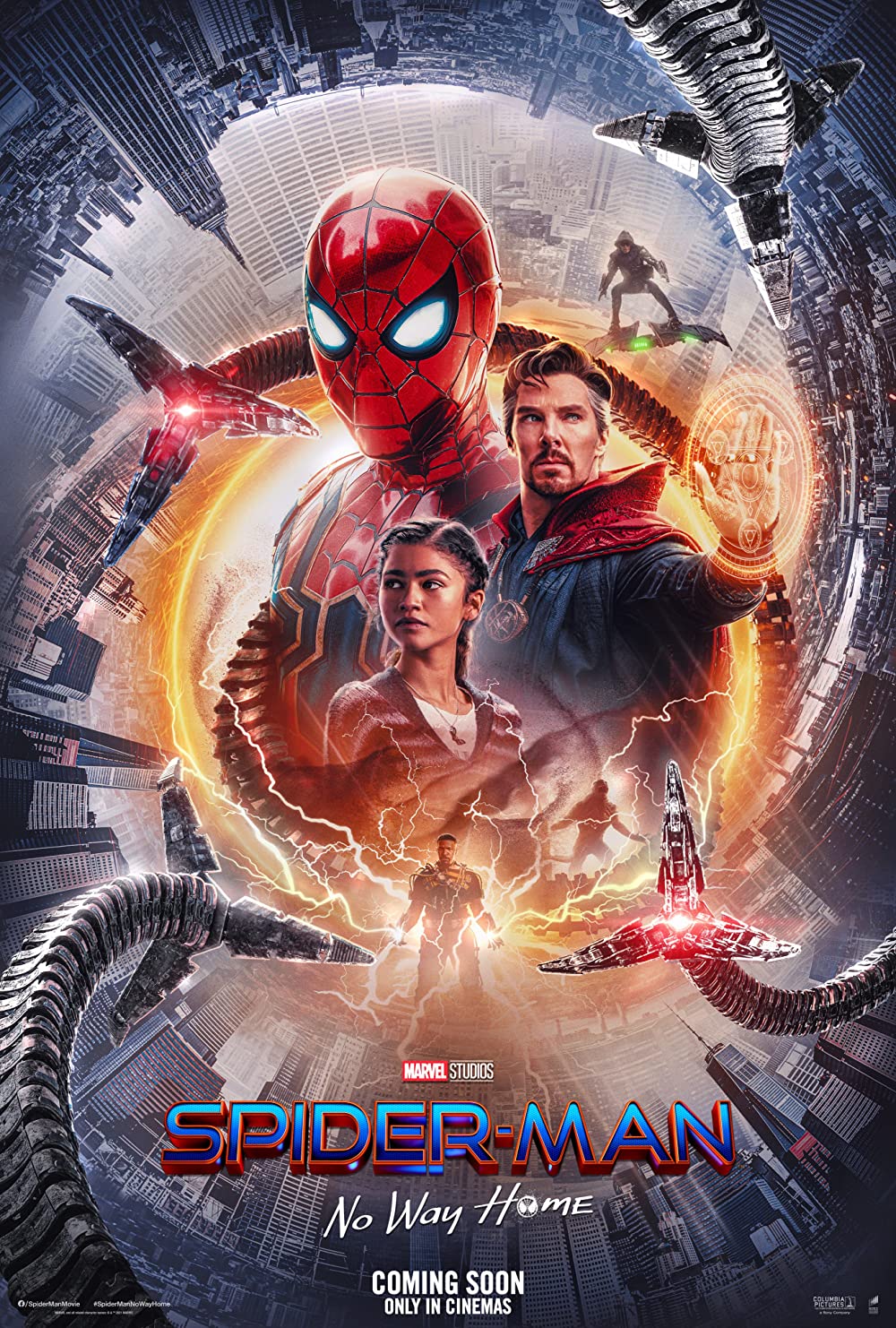 Miles Morales will make his debut in Marvel Cinematic Universe?

Fans have been asking for Miles Morales from Spider-Man into Spider-verse to make an appearance in the Marvel Cinematic Universe and Spider-Man: No Way Home could be the perfect opportunity to introduce him considering the plot of the movie.

However, producers of Spider-Man into the Spider-verse on the premiere of the first Spider-Man: across the spider-verse trailer, participated in a Twitter Q&A session for EW and answered the doubt of millions about Miles Morales on the topic of whether he’ll appear in Spider-Man: No Way Home, to which they said: “We’ve seen No Way Home so we would be very surprised if Miles showed up. But everyone is part of Spider-Verse”. Tom Holland also expressed interest in seeing Miles Morales succeeding Peter Parker as Spider-Man in a future film, Amy Pascal has also stated her feelings about the MCU version of Miles Morales may appear one day because everything is possible with the Multiverse. 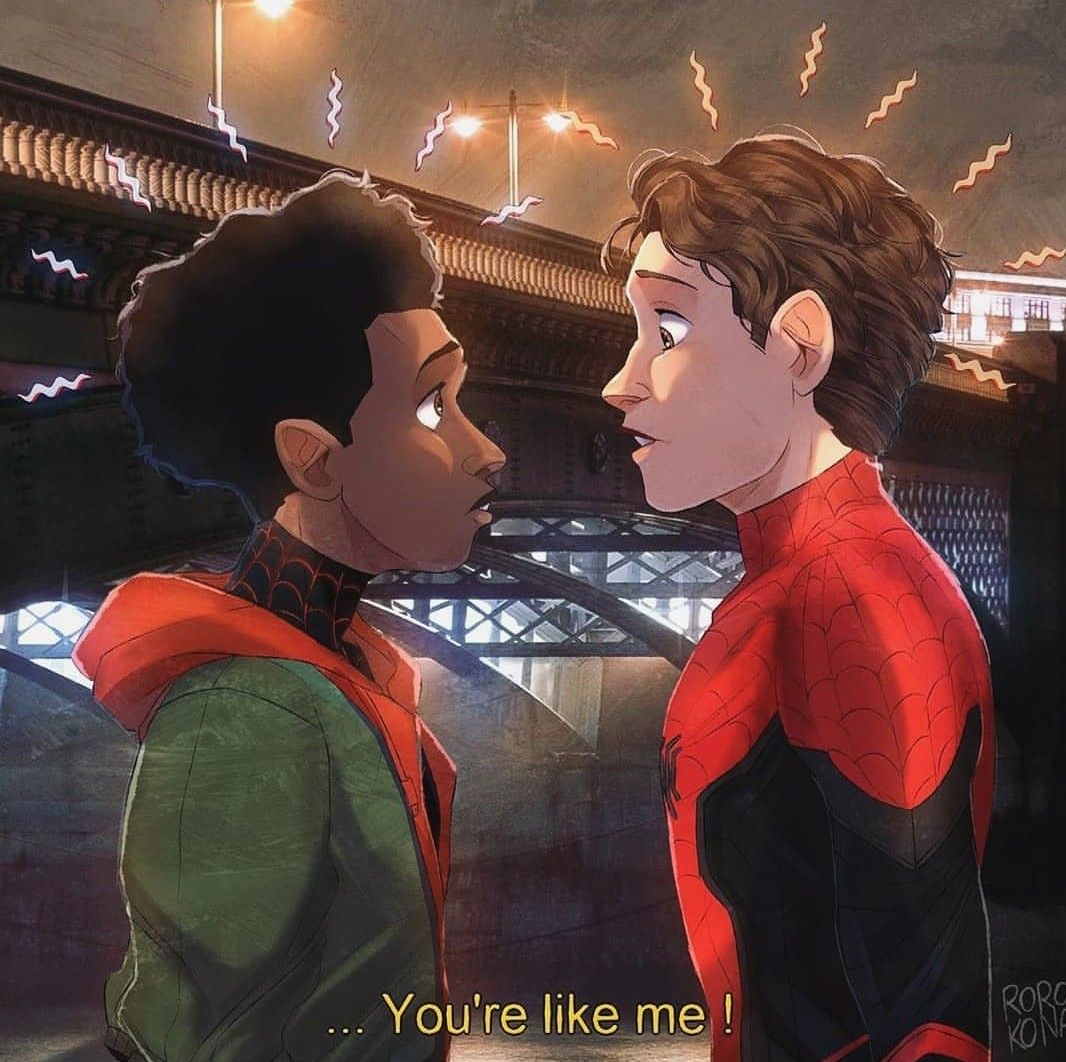 It is confirmed that while Aaron Davis does not mention his nephew by name in Spider-Man: Homecoming, he is referring to Miles Morales. A deleted post-credits scene from the film shows Davis making a call to his nephew, in which he refers to him as “Miles” Although there is no concrete evidence or statement on Miles Morales to be included in Spider-Man: No way home, but the rumors have it and the theories revolving around our universe states many possibilities of why Miles Morales can carry the legacy of being the Spider-Man in MCU, but no such storylines have been confirmed.

Introducing miles in spiderman No way home might be too heavy and complicated for now but there is a fair possibility to see Miles Morales in live-action in MCU in near future. As for now Spider-Man: No Way Home is sure going to be a blockbuster and fans must tight their seat belts for a rollercoaster ride in this multiverse.