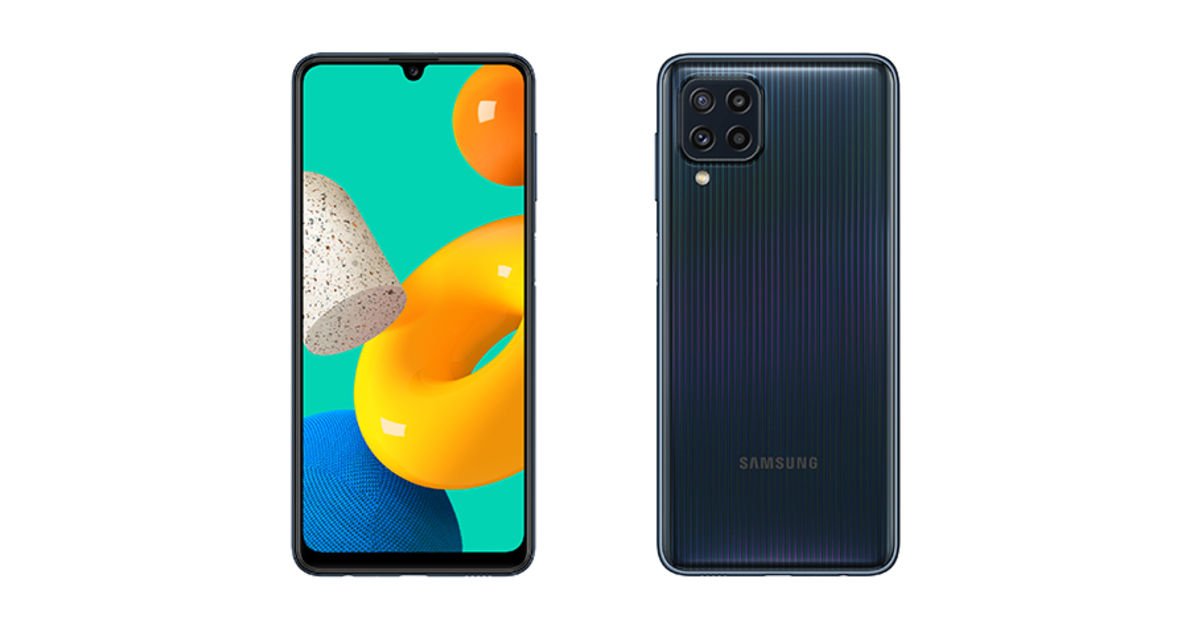 In India, Samsung has finally unveiled the Galaxy M32, the company’s next-generation smartphone. The company’s most recent smartphone comes with a slew of intriguing features. A 6.4-inch AMOLED display, a massive 6,000mAh battery, 64MP quad rear cameras, and more are among the features. The handset has a unique design language and will compete with the Redmi Note 10S, POCO M3 Pro 5G, Realme 8 5G, and other smartphones. Let’s look at the Samsung Galaxy M32 price in India, as well as its availability, specifications, and features.

The 4GB RAM and 64GB internal storage Samsung Galaxy M32 price in India starts at Rs 14,999. The phone is also available with 6GB of RAM and 128GB of storage for Rs 16,999. The smartphone will be available to buy on Amazon. It’s available in three different colors: black, white, and blue.

The Samsung Galaxy M32 is a dual-SIM (Nano) smartphone that runs Android 11 with One UI 3.1 on top. It has a 6.4-inch full-HD+ Super AMOLED display with a refresh rate of 90Hz and a brightness of 800 nits. The smartphone is powered by the MediaTek Helio G80 SoC, which has an octa-core processor and up to 6GB of RAM. The Galaxy M32 has a quad rear camera setup with a 64-megapixel primary sensor, an 8-megapixel ultra-wide shooter, a 2-megapixel macro shooter, and a 2-megapixel depth sensor for photos and videos. On the front of the Galaxy M32, Samsung has included a 20-megapixel selfie camera. The Samsung Galaxy M32 comes with up to 128GB of onboard storage.

The Samsung Galaxy M32 has up to 128GB of onboard storage, which can be expanded with a microSD card through a dedicated slot. 4G LTE, Wi-Fi, Bluetooth, GPS/ A-GPS, USB Type-C, and a 3.5mm headphone jack are among the connectivity options. The phone also has a fingerprint sensor on the side. The Samsung Galaxy A02 will be released in India soon, and production has already begun, according to reports. The Galaxy M32 arrives in India just months after the Galaxy M42 5G. The Samsung Galaxy M42 is available in India for Rs 21,999 and features a Qualcomm Snapdragon 750G processor, sAMOLED Display, 48 MP quad-camera array, and 5,000 mAh battery. The Galaxy M42 is also the first Galaxy M-series smartphone to support Samsung Pay and has 5G connectivity.

With this, the Samsung Galaxy M32 will compete directly with the Redmi Note 10 Pro, POCO X3, Realme 8 5G, and other smartphones. Do you think Samsung’s latest smartphone has all the tools it needs to compete with established smartphones in this price range?